A Mondo Tour of Music Treasures Is on the Road

The Jim Irsay Collection boasts a host of amazing artifacts, including Beatles instruments and sports memorabilia.

A maven of musical experiences might rightly claim this to be so.

After all, some of the desert's biggest concert-stravaganzas, from Coachella to Stagecoach, are again ready to delight fans, while later-in-the-spring spectaculars are sharing their schedules.

And a large-scale exhibit devoted to the great guitarist Les Paul? That's opening at the Museum of Making Music, in Carlsbad, in mid-April.

Which means that the celebratory Southern California stop-by of The Jim Irsay Collection, a mondo grouping of famous musical instruments, sports artifacts, and other major pieces of pop culture memorabilia, was especially well-timed.

The treasure-filled line-up, which is on tour, belongs to Jim Irsay, the owner and CEO of the Indianapolis Colts.

Guitars are centerpieces of the collection, with Bob Dylan's electric guitar (first seen at the Newport Folk Festival) serving as one stand-out, while a Beatles drumkit is another fan favorite. 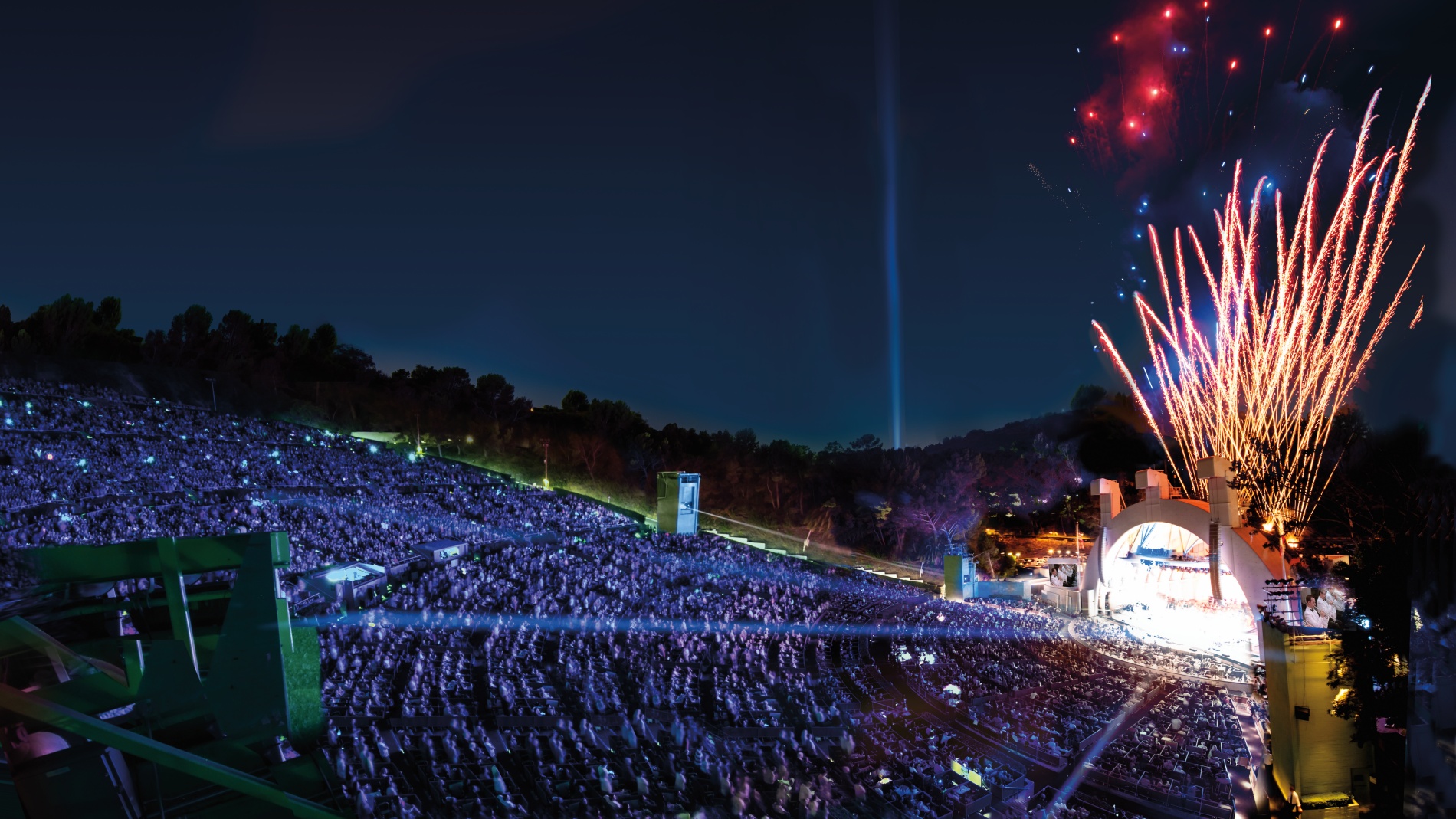 You Can Now ‘Create Your Own Season' at the Hollywood Bowl

And the Andy Beech Custom Yellow Cloud? Prince played this eye-catching instrument on a number of occasions in the '80s and '90s.

You can hop back to the Los Angeles event, which took place on March 12, 2022, by visiting the collection's site or watching a just-released video.

Want to see the instruments in person? Your next step: Find out where to see some of these music-major wonders in person. The tour is headed next to New York, then to Indianapolis.

And while it isn't related to the collection, guitar aficionados will want to catch that Les Paul exhibition, in Carlsbad. It opens on April 12, and strums on, right through to nearly the end of May 2022.