U Street Pizza, the "little brother" to UNION, is creating pies that take their inspiration from the slice-strong parlors of NYC.

Easy: Both have a general roundness and circular shape, it's true. Both are also quite colorful, and pleasant to gaze upon.

And sometimes? They regally stand as symbols for cities that may stand far apart, geographically, while sharing several excellent interests.

Take the Big Apple and the Big Rose, two bastions of fabulous foodieness.

Both the people of New York and Pasadena have shown an enduring affinity for awesome eats, which means pizza, an utterly awesome foodstuff, is an important culinary cornerstone in both cities.

Now Pasadena is getting a taste of one New Yorker's sauce-laden spin on classic Big Apple pizza pies, thanks to U Street Pizza, which opened next door to UNION in mid-April 2021.

In fact, you might call the new pizza place the "little brother" of the well-established Northern Italian eatery (which is, in fact, what the owners have dubbed it). But while UNION excels at creating an array of dishes, from pastas to hearty meats to family dinners, U Street Pizza will be all about the dough, sauce, cheese, and toppings.

But no matter what "layer" of the pie you're talking about, count on the market-driven ingredients to be thoughtfully selected and deliciously incorporated into the whole.

Prepare to partake in a "... hyper-specific pie," one "... where the dough is fermented for over two days and made from a blend of artisanal wheat from Washington and Vermont, layered with CA-grown tomatoes, topped with produce from a veritable 'who's who' of local farms," all elements that lend the pizzas panache. 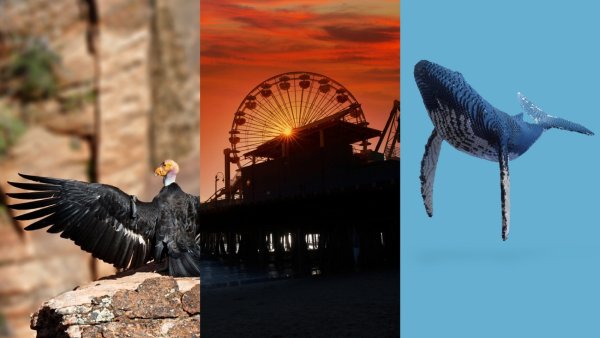 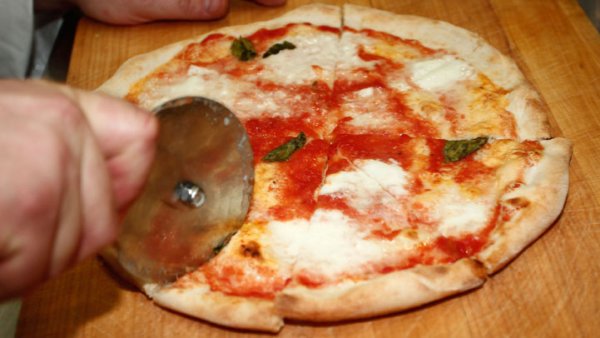 Celebrate Earth Day With These Food Freebies, Deals and Discounts

Farms such as Girl & Dug and Wieser farms will be represented, and pies will be "... finished with 18-month aged Fiscalini cheddar used in lieu of traditional parmesan  — all cooked in an impressive electric deck oven, resulting in the quintessential  super crispy, chewy crust."

And here's a fresh and potentially fun spin on the eternally waged NYC vs. LA foodie contretemps: Chris Keyser, the executive chef of U Street Pizza, hails from upstate New York, which means that the city-style pies you may have enjoyed in one or all of the five boroughs on a previous NYC trip will boast some beyond-the-metropolis character, too.

The pizzeria's snazzy space? The look draws its character from a "classic New York slice joint," with custom murals and neon glow.

Any way you slice it, a just-opened Pasadena parlor that draws deliciousness from both upstate New York and the state's most sizable city is pretty upper crust, whether your tastes veer to white pies, red pies, or straight-up cheese pies.

For the full menu, hours, and more on this East Coast/West Coast symphony of stylish sauces, toppings, and dough, follow the heat of a warming oven to this site now.