A Silent Film Will Flicker at a Tinseltown Drive-In

When you imagine the quintessential drive-in movie, your mind might first alight on the Technicolor monster flicks of the 1950s, the kitschy and colorful films associated with outdoor theaters.

Or, nowadays, you might think of classic blockbusters, the crowd-pleasing hits from the '70s, '80s, and 1990s. And modern-day animation features? Those, too, rules your local drive-in.

But silent films shown under the stars with people in cars?

Finding a '20s-era treat at a drive-in cinema is a far harder task, though it shouldn't be. For many gag-packed, thrill-filled silents possess a larger-than-life character that is ideal for car-based viewing.

That's changing on Saturday, Nov. 28, when a family-fun, Thanksgiving-perfect gem runs up the field to the new drive-in behind the American Legion building on Highland Avenue in Hollywood.

At the helm of the hilarity, in all senses? The brilliant Harold Lloyd, he of the round eyeglasses, boater hat, and breathtaking physical feats. 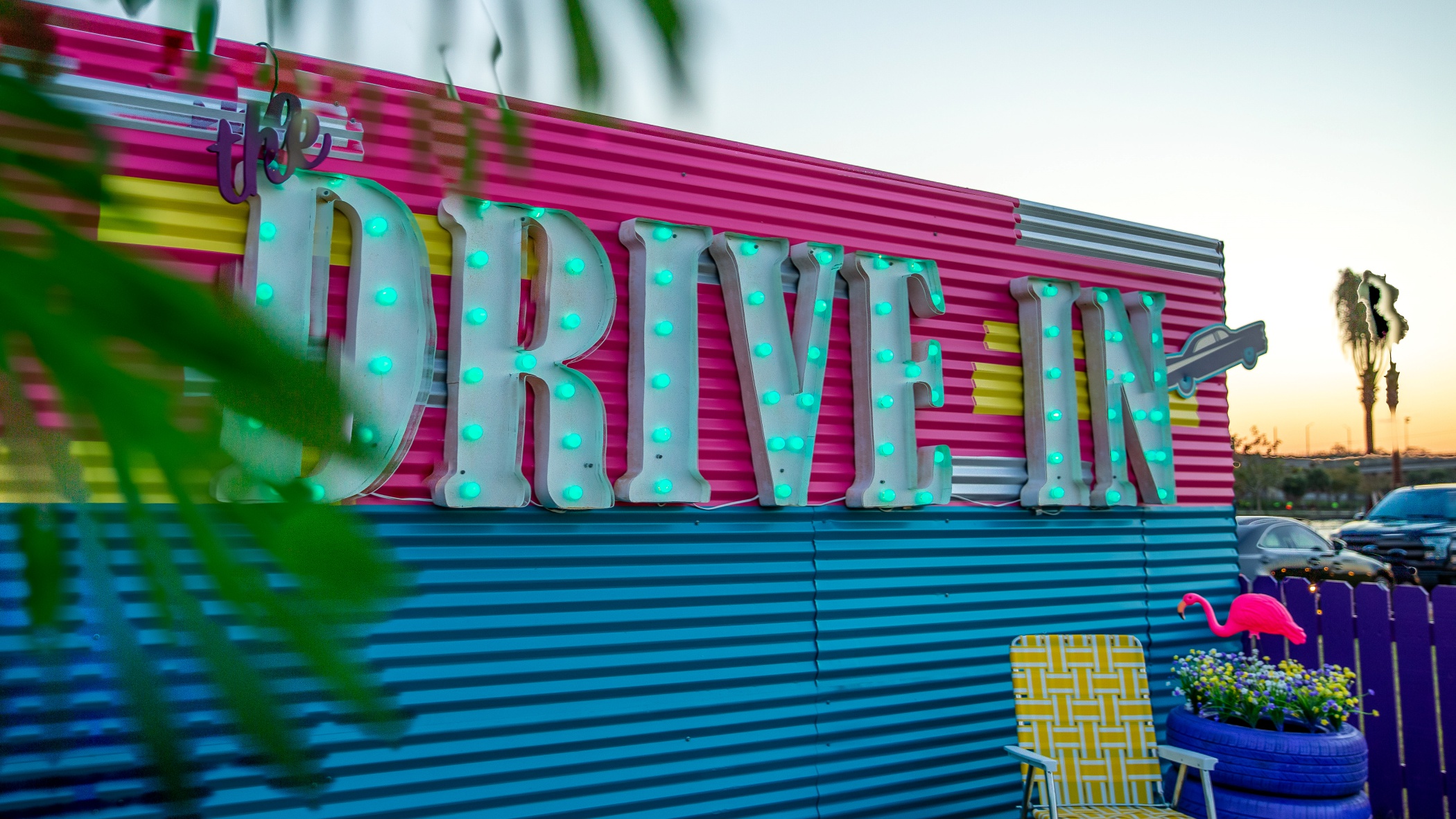 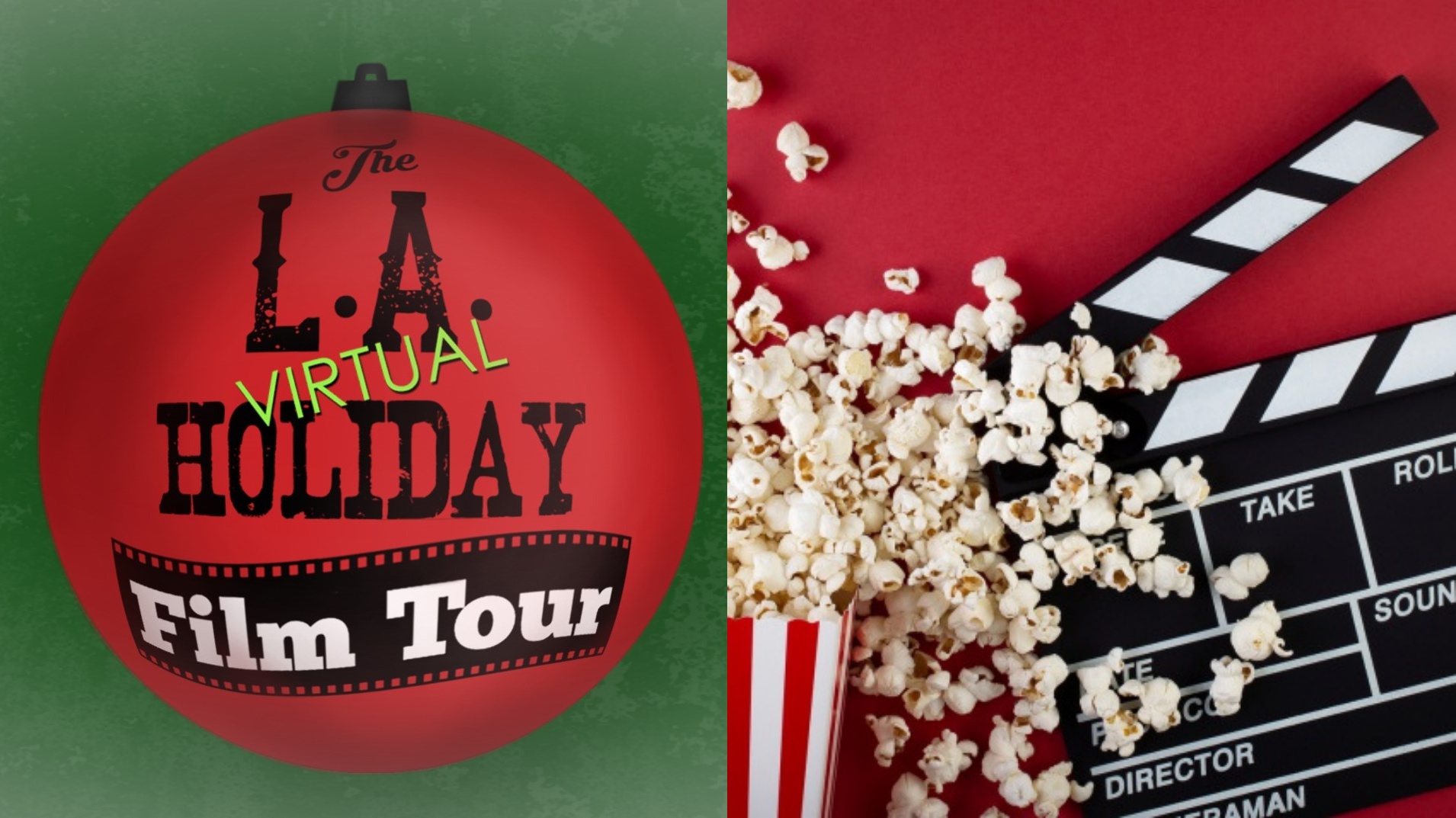 Retroformat, "a nonprofit that brings live screenings of silent films to various venues around Los Angeles County," is behind the holiday-perfect screenings. (Yep, there'll be two of them, "back-to-back," so choose your screening before you purchase your admission.)

Can kids see it? For sure. Will there be live music? Cliff Retallick, the Musical Director for Retroformat, will be at the keyboard. Will Suzanne Lloyd, Harold Lloyd's granddaughter, provide an interesting introduction? You bet.

Retroformat is actively involved in bringing film history to the elementary students of our film-obsessed region. So if you have a kid who has shown an interest in the funny silents of the '20s, or movies in general, this might be the perfect post-Thanksgiving outing.

Admission starts at $75 per car. Find out more now and book soon, as car spaces are limited.