A Storied SoCal Alley Will Be Honored on Silent Movie Day

Hollywood Heritage will mark the inaugural holiday by celebrating a famous filmmaking location: The Chaplin-Keaton-Lloyd Alley.

Even a short saunter around a Southern Californian neighborhood will almost surely take you by corners, intersections, parks, and buildings that have appeared, at one time or another, in various movies.

But a rarer occurrence is when the location you're near has appeared in several notable cinematic works. And rarer still? When those works were created, or featured, some of the early icons of the movie business.

The east-west alley near Cahuenga Boulevard and Cosmos Street, right in the heart of Hollywood, is one of those oft-seen spots from early filmdom.

Keen-eyed historians have identified the short alley in over two dozen movies, include masterworks brought to life, about a century ago, by some of the luminaries of the silent film era.

Those timeless gems? "The Kid," starring Charlie Chaplin (1921), "Cops" with Buster Keaton (1922), and "Safety Last!" featuring Harold Lloyd (1923) all include thrilling moments that take place in this back byway of Tinseltown.

Now the area will receive a special designation, and permanent plaque, on Sept. 29, 2021, which happens to also be the first-ever National Silent Movie Day: the Chaplin-Keaton-Lloyd Alley.

Like a comedian with great chops, this is excellent timing for these two events, the holiday and the dedication, to dovetail together. 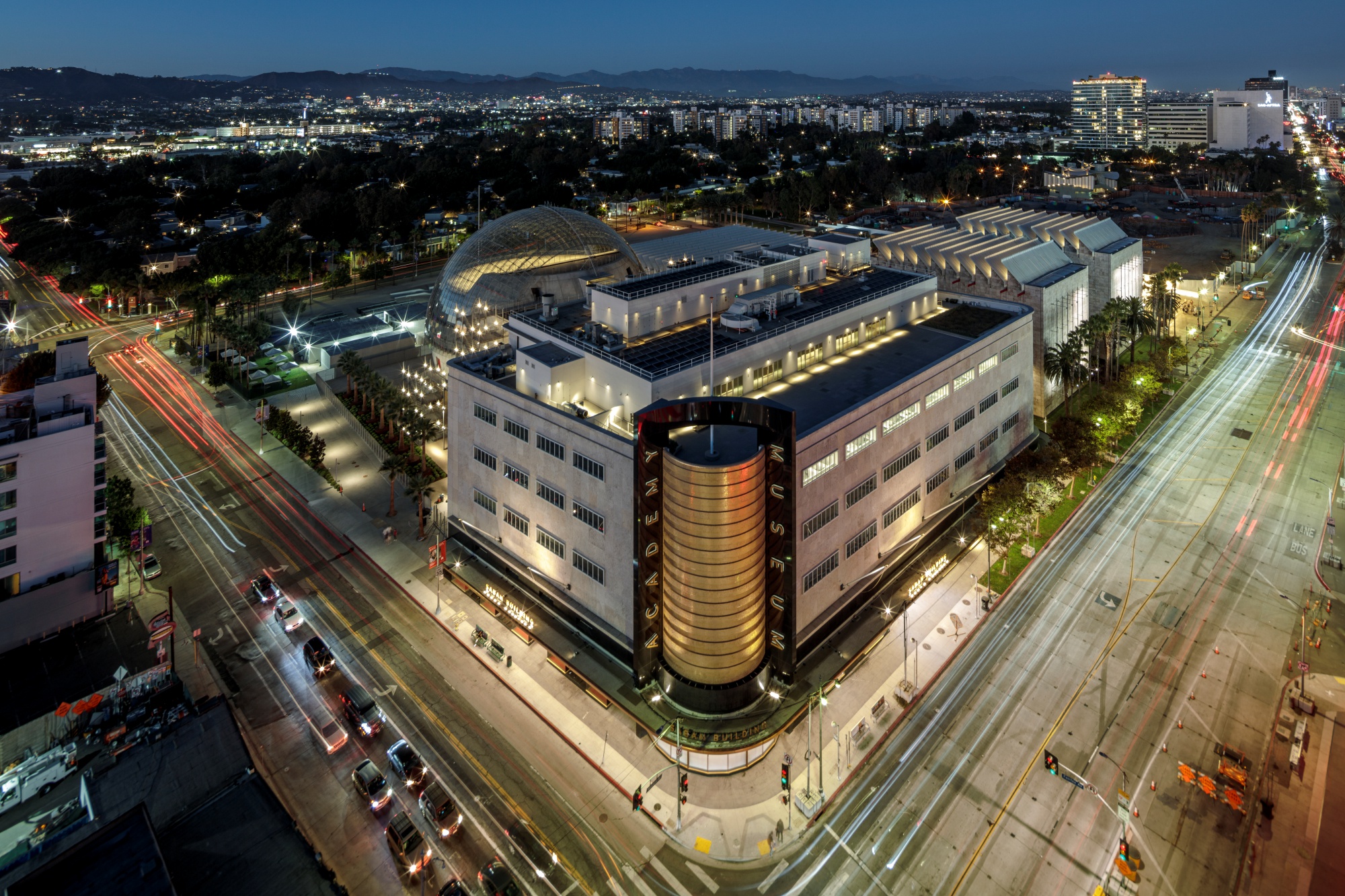 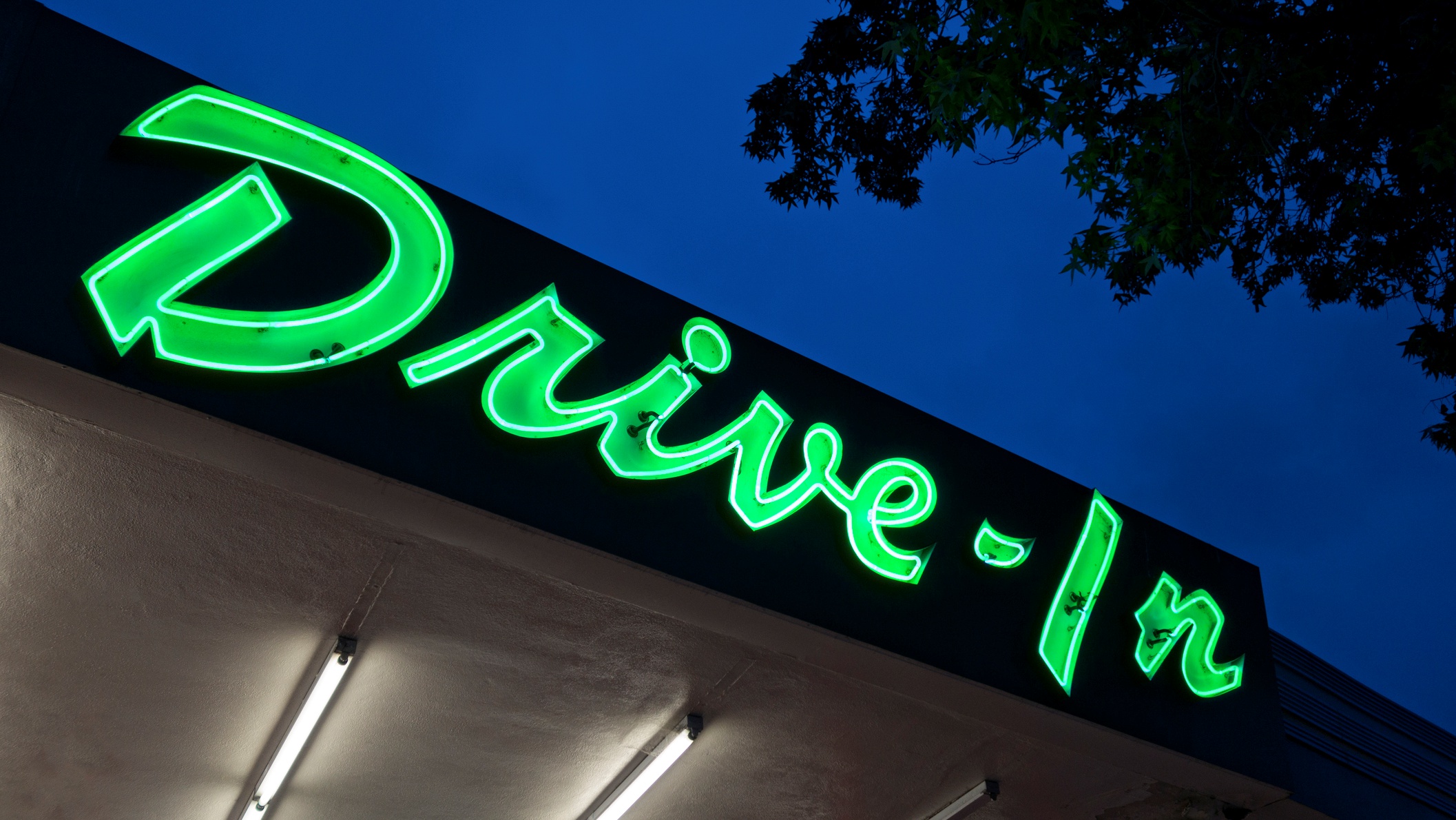 Descendents from the three comedy greats, as well as Councilmember Mitch O'Farrell, will be present for the dedication. (Update: The councilmember is not able to attend.)

There's a way for fans to play a part in the day, too. Look for a special installation in the windows of the Dash Building at 6363 Hollywood Boulevard, and a QR code, too, which will give people exploring the area further insight about the Chaplin-Keaton-Lloyd Alley and what was filmed there a century ago.

This installation will be on view through Sept. 29.

And do you need more of "The Kid" in your life? Hollywood Heritage is streaming its documentary about the film through Oct. 6. Find your tickets here.