An Endangered Amur Leopard at Santa Barbara Zoo Is Pregnant

The most leopard-y location in all of the Golden State?

Santa Barbara Zoo might first spring to your feline-fancying mind, thanks to the fact that the animal park's annual Snow Leopard Festival has become a must-visit for seekers of stunning spots, long whiskers, and the magnificent animals that rock both so well.

But the conservation-minded destination is also a well-known home to Amur leopards, "the most endangered of all the big cats, with less than 100 remaining in the wild."

Now, after 20 years of overseeing a number of breeding efforts, there is good news: Ajax, a first-time mother, is expecting "later this summer."

"This is tremendously exciting news for the Santa Barbara Zoo given the critically endangered status of the Amur leopard,” said Dr. Julie Barnes, the Zoo's Vice President of Animal Care & Health.

"Conservation is a critical part of our mission, and we're proud to celebrate Ajax's pregnancy with our colleagues and conservation partners, as well as the Santa Barbara community and beyond. Breeding Amur leopards is complicated and challenging and our team has worked really hard to help Ajax get pregnant.”

Papa Kasha has fathered three litters in the past. He arrived at Santa Barbara Zoo in March 2020, while Ajax traveled from England to the coastal California town in 2016.

The gestation period for the Amur leopard is on the shorter side, running from three months or a bit over. But getting to gestation can be an arduous undertaking, shared the zoo's team, given that Amur leopards must become accustomed to a potential mate's "smell and presence" over some time.

During this prepatory time, the zoo's team began to help Ajax prepare for a possible future pregancy, putting her at ease with potential check-ups and training her to "voluntarily participate in ultrasound imaging." 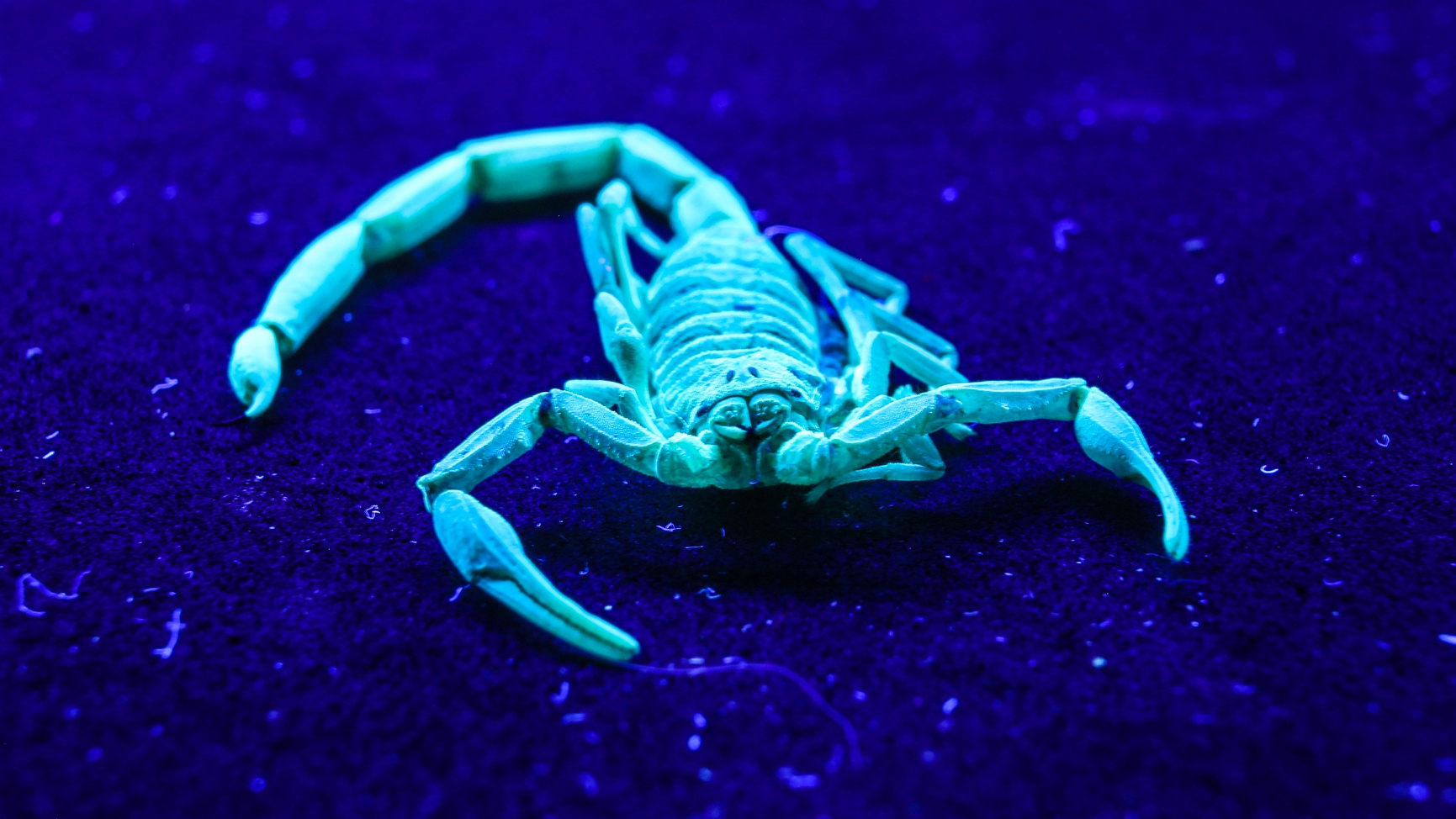 "Now that Ajax is pregnant, the next step is working towards her successfully giving birth and rearing her cubs," continued Barnes.

"Big cat births can have unpredictable outcomes, and especially with first time
mothers. Providing her with an appropriate denning area and undisturbed time to bond with her cubs is an important part of this process."

The zoo is open to visitors, if you'd like to call upon any of the big cat habitats or the other resident animals.

Want to see pregnancy and delivery updates as they become available? Do keep an eye on Santa Barbara Zoo's Facebook and Instagram.