"The Big Lebowski" and other big-screen gems will roll out during the month; remember your picnic and picture-ready outfit.

August isn't the end of summertime, not in the slightest, not even a little bit, nope.

But it does seem to be powered with a poignancy that other months lack, due to the shorter days and the ways our lives begin to change, in anticipation of a new season.

For the eighth month of the year foretells the coming of school, fall, and fresh schedules, even if autumn officially steps through the door in late September.

So getting in those summer-style must-dos, gotta-sees, and wanna-tries? The urgency grows, the poignancy deepens, and making plans to see a movie with friends, in an outdoor setting, feels like a satisfying next step.

"The Big Lebowski," on Aug. 7, which means that the picnic blanket you pack, the one you'll spread on the grass, maybe should have a rug-like appearance, if you want to stay in theme. (Of course, a soft robe or comfy cardigan will do, too.) 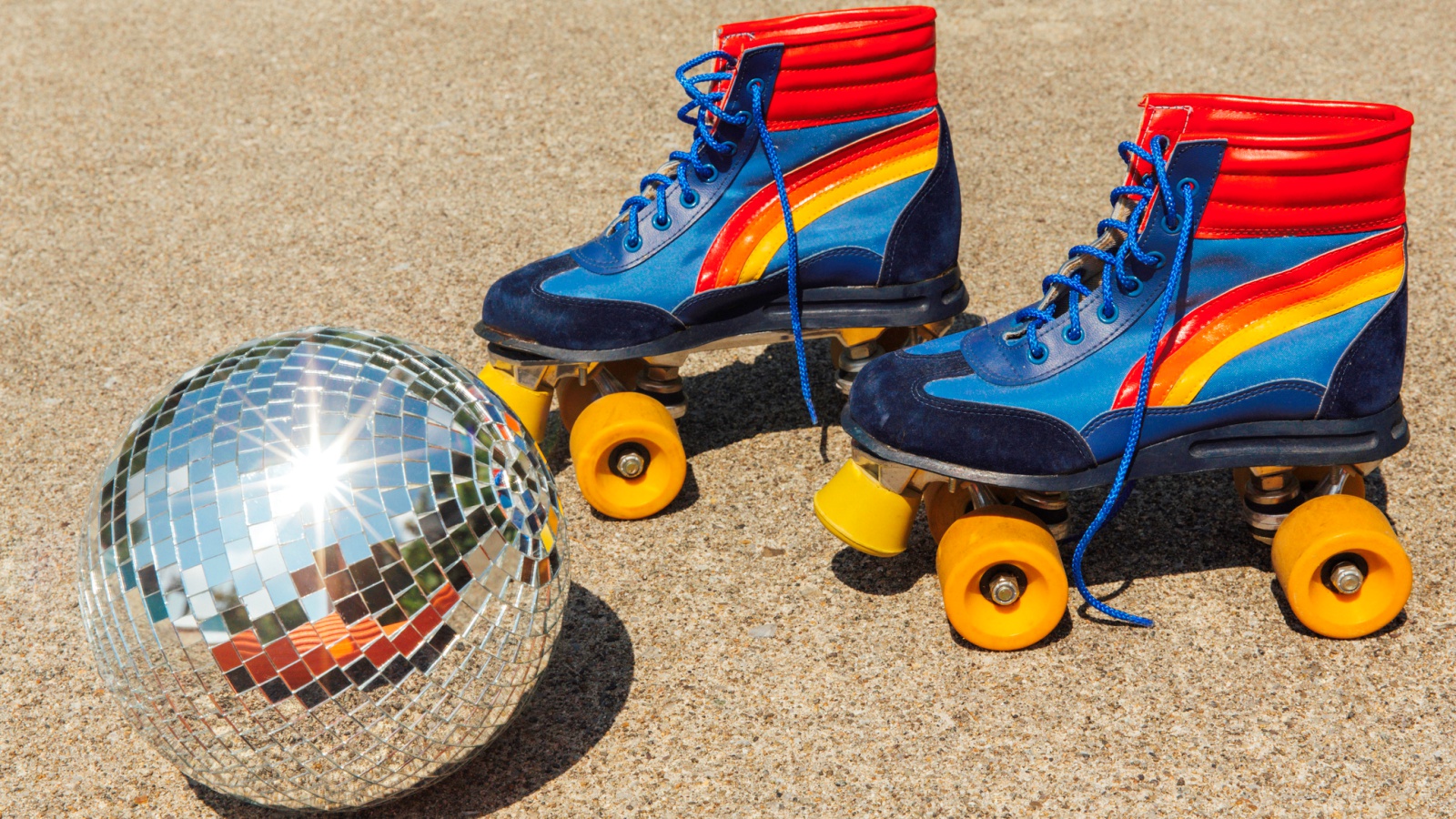 Roller Skaters Will Have a (Disco) Ball at a Local Garden 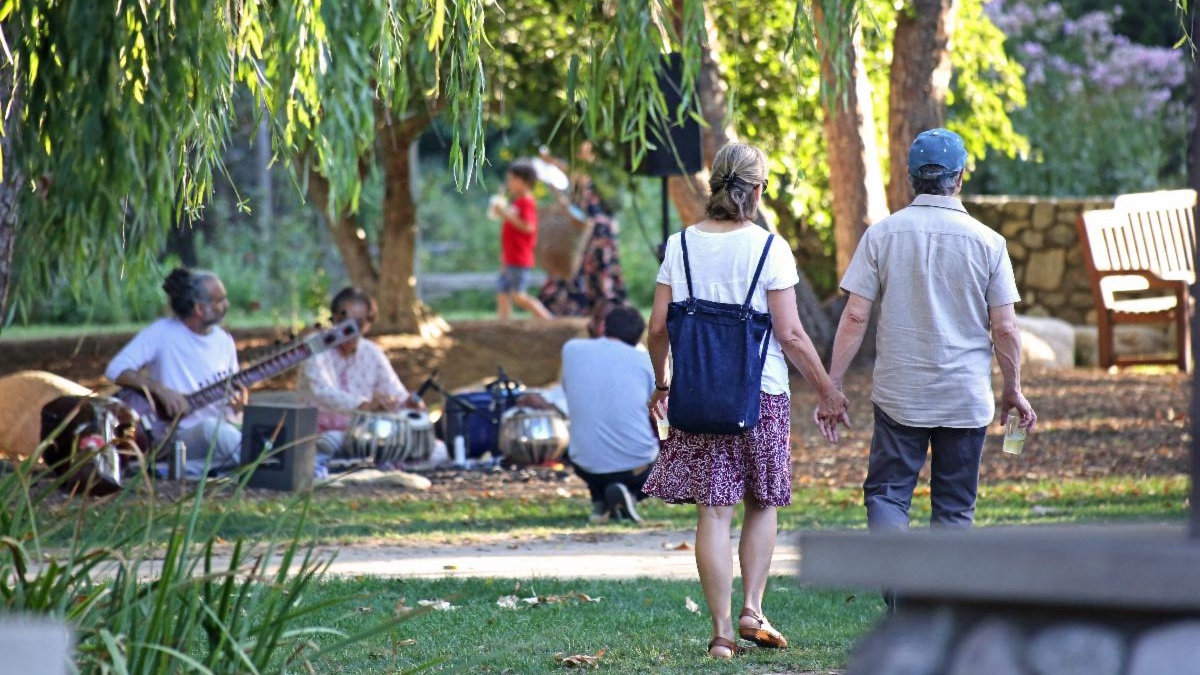 And Ludo, Hoggle, and the Goblin King will dance, magic, dance on the final Saturday of August, which is the 28th.

Securing your ticket in advance? It's a must.

Wearing a get-up themed to the night's flick, all to get your picture snapped against a clever and colorful backdrop, a Cinespia staple? Plenty of regulars go this charming route.

Saying goodbye to August, the sweetest stretch of the sunniest season, thanks to the fact that it reminds us that summer is fleeting?

Spend time with your co-movie lovers, in the airy and roomy setting of Hollywood Forever Cemetery, and make up for those months apart. Fall will be here soon, and chillier temps, which means the time for night movies, savored by moonlight, is now.

Cinespia is presented by Prime Video and Amazon Studios.