The timeless and thrilling act of approaching a desert landscape from a distance?

Most days, you might spy a clutch of prickly pear cactuses, a few creosote bushes, some distant blue mountains, and a bright dome punctuated by perfectly puffy clouds.

But on some rare occasions?

There's art before you, colossal creative wonders that have originated in the human mind and heart, and spying such large-scale wonders can give an adventurer an unusual thrill as they enter the ethereal and arid world of the desert.

That's a feeling that many visitors experience when rolling up to the Coachella Valley Music and Art Festival, which opened for its 2022 run on April 15.

For the "art" part of Coachella's heart is often encountered first, before the musicians take to the various stages at the Empire Polo Field.

The festival just revealed its 2022 installations, the high-to-the-sky installations created by 11 artists and designers hailing from points around the globe.

The pieces' forward-looking themes? Look for layers of "connectedness and our environment" in the whimsical and urgent works, which will soon be appearing on a feed, or rather many feeds, near you. 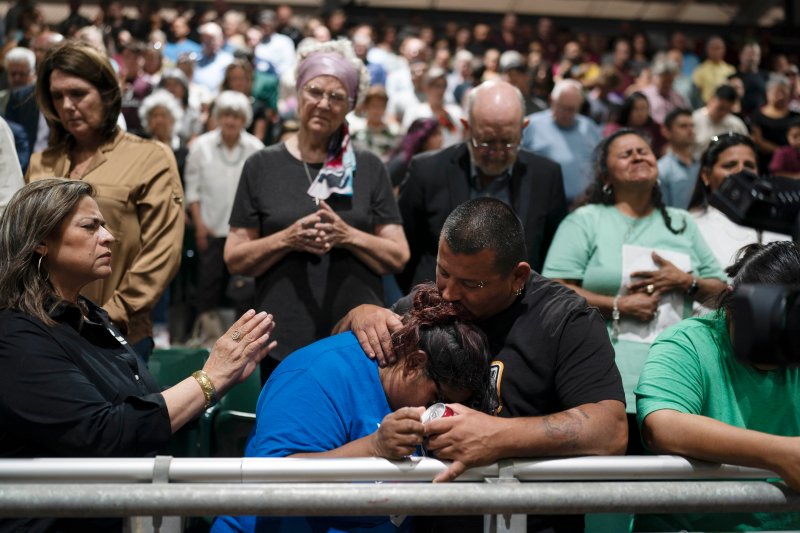 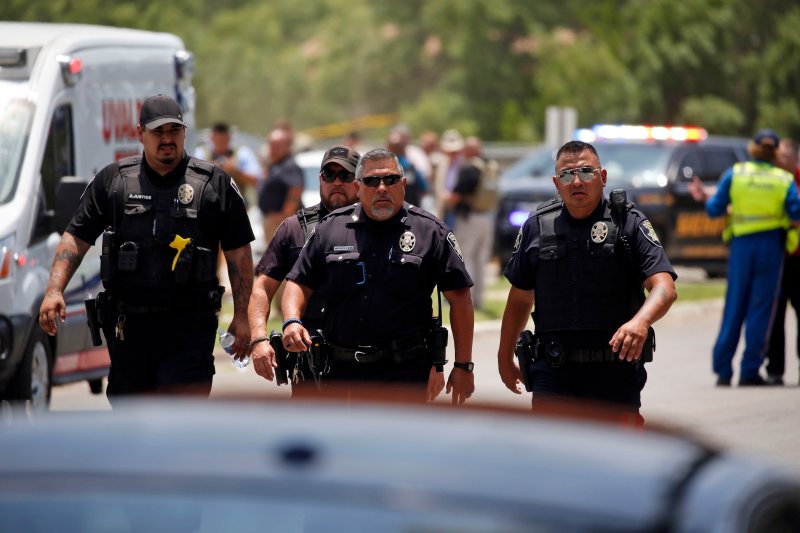