The close of the 1960s brought messages about powerful change, social justice, and community pride, urgent missives that flowed through a host of art-strong happenings that were important at the time and have only grown more hallowed, and celebrated, since they first occurred.

The Harlem Cultural Festival, "... an epic event that celebrated Black history, culture and fashion," has long been at the heart of a turning-point era that brimmed with profound transformation.

But while other music gatherings of the time enjoyed concert films with wide releases, much of the footage recorded at Mount Morris Park, now Marcus Garvey Park, in the summer of 1969 "was never seen and largely forgotten — until now," shares the El Capitan Theatre in Hollywood.

That's changing on July 2, when "Summer of Soul (...or, When the Revolution Could Not be Televised)," the directing debut of Ahmir "Questlove" Thompson, debuts on hulu.

But here's something thrilling for Southern Californians eager to experience the music-strong documentary in a large-screen setting: The "Soul" just shimmered onto the silver screen at one of Hollywood's great movie palaces.

That's the El Capitan, which is the only West Coast theater screening the much-anticipated film in its pre-hulu engagement.

Adding to the excitement?

"Summer of Soul" will remain at the Hollywood Boulevard landmark through July 6, if you enjoy it on TV and decide you'd like to savor it again inside a spacious cinema.

The documentary, which won both the Grand Jury Prize and Audience Award at the 2021 Sundance Film Festival, includes performances by Gladys Knight & the Pips, Sly and the Family Stone, Mahalia Jackson, B.B. King, The 5th Dimension, and Stevie Wonder, as well as several other acclaimed artists.

The El Capitan Theatre is also featuring pieces of memorabilia from the Harlem Cultural Festival in a pop-up exhibit, which film goers are invited to view before or after they enjoy the documentary.

Photos from the concerts, a Harlem Cultural Festival Production Committee button, handwritten notes from the shows, and other pieces are in the collection.

To secure your ticket and reserved seat, visit the El Capitan's site now.

The 5th Dimension performing at the Harlem Cultural Festival in 1969, featured in the documentary SUMMER OF SOUL. Photo Courtesy of Searchlight Pictures. © 2021 20th Century Studios All Rights Reserved 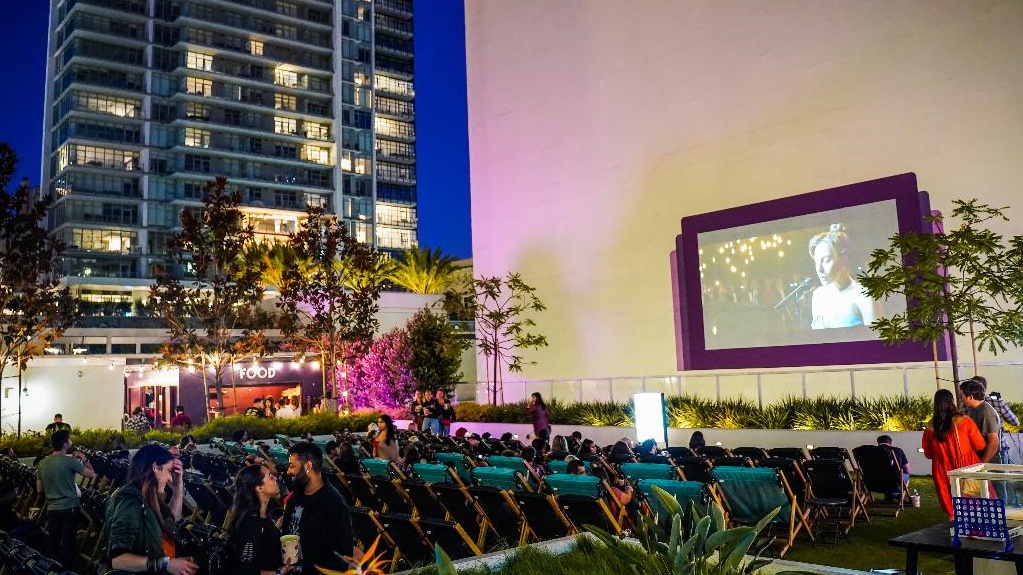 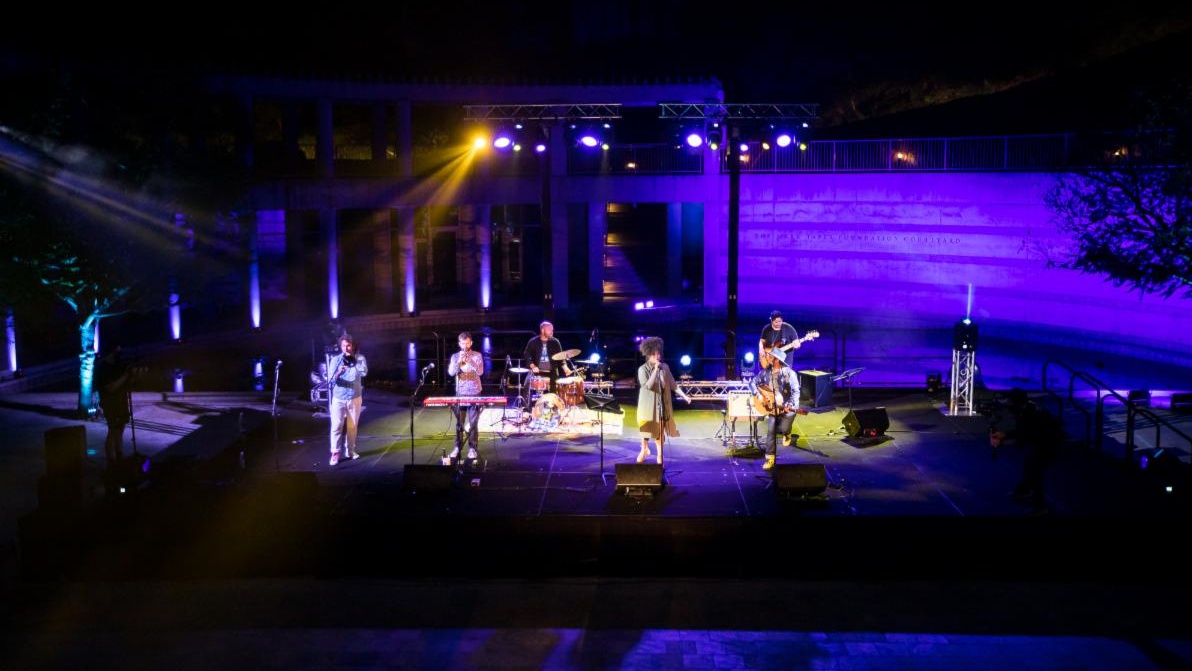