The popular outdoor movie series also has locations in El Segundo and at Santa Monica Airport.

Summer has arrived, put down its suitcases, and settled in for a nice, comfy, three-month stay.

And the season's favorite pursuit, or so word has it?

Alfresco flicks, shown after dark or even a little before, all to give summer-loving cineastes a chance to fall into a favorite story, or a brand-new movie, while the stars twinkle overhead.

So now that summer is in the house, the question is this: How to get out of the house, to take in some top-notch screenings, and maybe a few nights devoted to specific actors, lively themes, or even our dogs?

Rooftop Cinema Club can help. The outdoor film series, which has set up bustling shop in both El Segundo and at Santa Monica Airport, just made a flurry of announcements a few days after summer's official arrival.

Including this biggie: The series is returning to LEVEL in Downtown Los Angeles, while also keeping on keeping on in both Santa Monica and El Segundo. That gives you three places to soak in those Rooftop vibes, though, of course, not in a single night.

But you could call upon all three under-the-sky spots in July, especially since the DTLA films begin to roll on July 8. Coming up? "La La Land," "Friday," and a sing-along for "The Greatest Showman" are on the schedule. 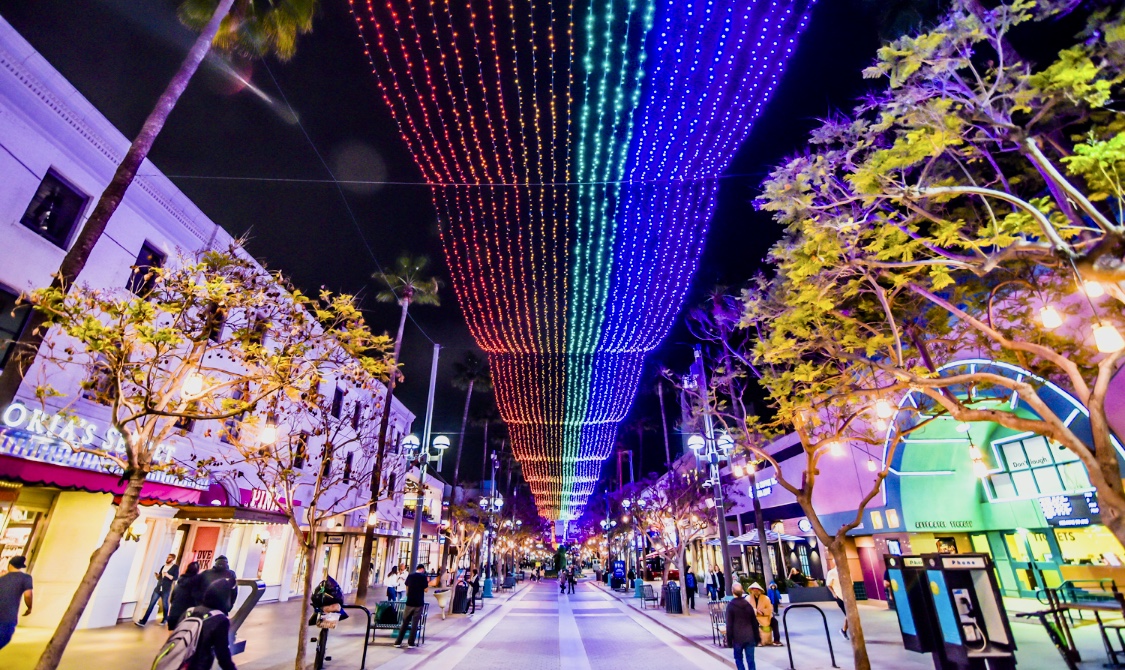 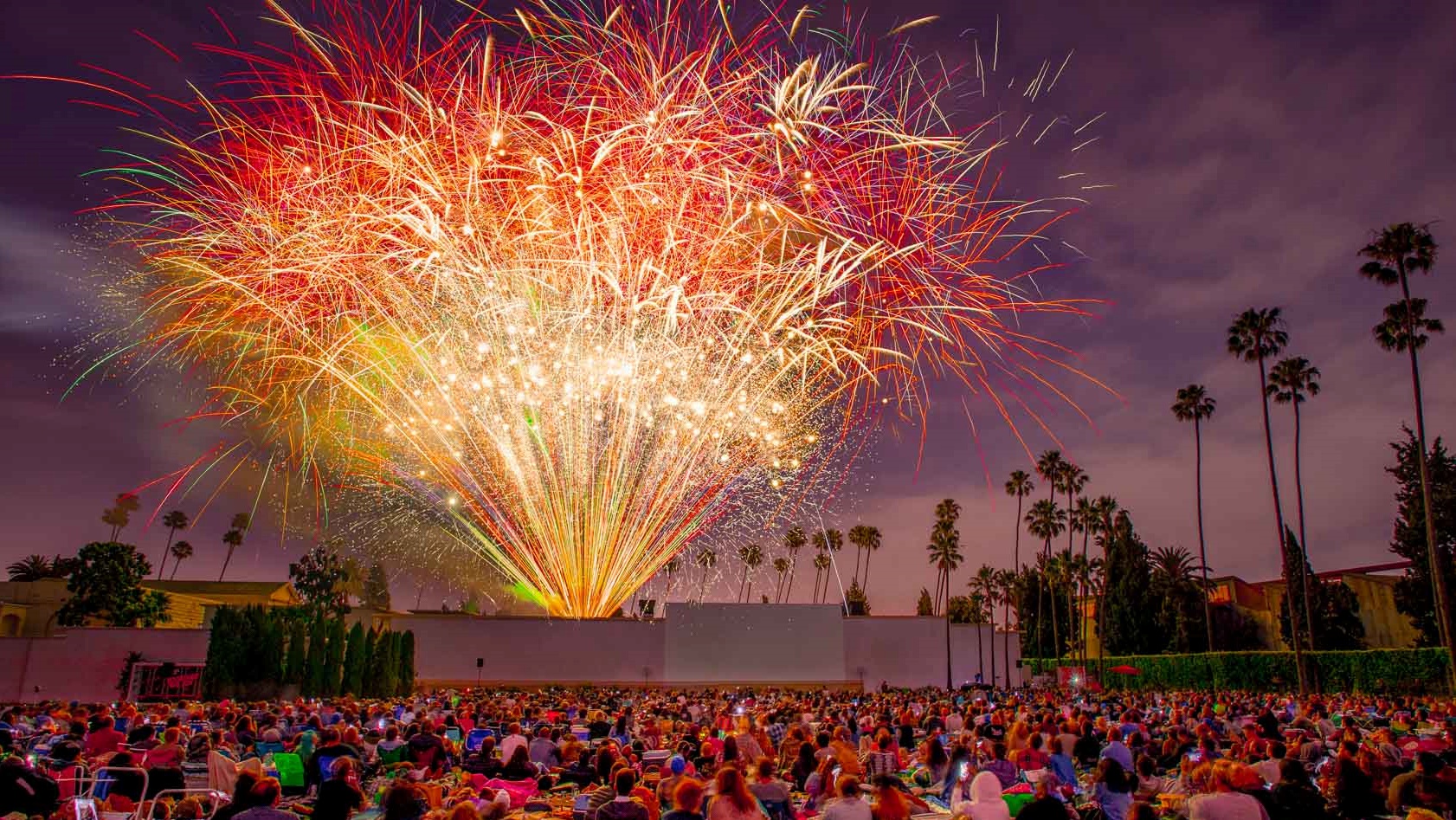 At The Drive-In at Santa Monica Airport? "The Goonies," "Spider-Man: Into the Spiderverse," and "Eternal Sunshine of the Spotless Mind" will give drive-inners screenings to anticipate during the seventh month.

And in El Segundo?

Several special theme nights are in store, including a bring-your-pupper evening, (that's July 7, and "Ratatouille" is the movie), Fright Nights every Thursday, and a celebration devoted to Mr. Tom Hanks and his birthday (he turns 65 in 2021).

Have you seen every film on the roster at all three Rooftop Cinema Club locations, or is this the month you finally watch all of the classics you've missed and meant to see?

Some films, by the by, will pop up at different locations on different nights, if you watch one in one place and want to see it again a few days later.

Just check the line-up, which boasts newer films and those gems that have grown more loved over the years, and plan your under-the-stars cinematic outings now that summer is well and truly here.