We may never know what a violin sounds like when it is played on Venus, and strumming some guitar springs while seated upon one of Saturn's rings?

That particular experience remains outside the reach of contemporary humans, though it is certainly can exist within the realm of our daydreams.

But we can find earthly ways to enjoy a cosmic journey of sound and beauty, all while staying right here on terra firma.

We only need to move closer to the cosmos, by making for a higher part of our planet, or at least Southern California: Mount Wilson Observatory.

For the sky-watching, peak-topping landmark's classical concerts are returning, along with the warmer weather, and while the shows won't feature traditional space music, they will take place in a space that celebrates space: "(U)nder the magnificent vaulted dome of the 100-inch telescope" is where all of the aural action will be at, shares the Mount Wilson team.

Talk about a rotunda that's ideal for an amazing acoustic experience: The dome's rounded curves facilitate the delivery of especially satisfying and sonorous sounds, putting audience members "inside" the music.

"The dome for the telescope — designed by Chicago architect D.H. Burnham — is a 20th-century temple to science whose acoustics rival the great cathedrals of Europe and provides a unique setting for this ambitious music series," shares the observatory team.

And something else that is sweet and satisfying? Tickets are now on sale for the 2022 Sunday Afternoon Concerts in the Dome. 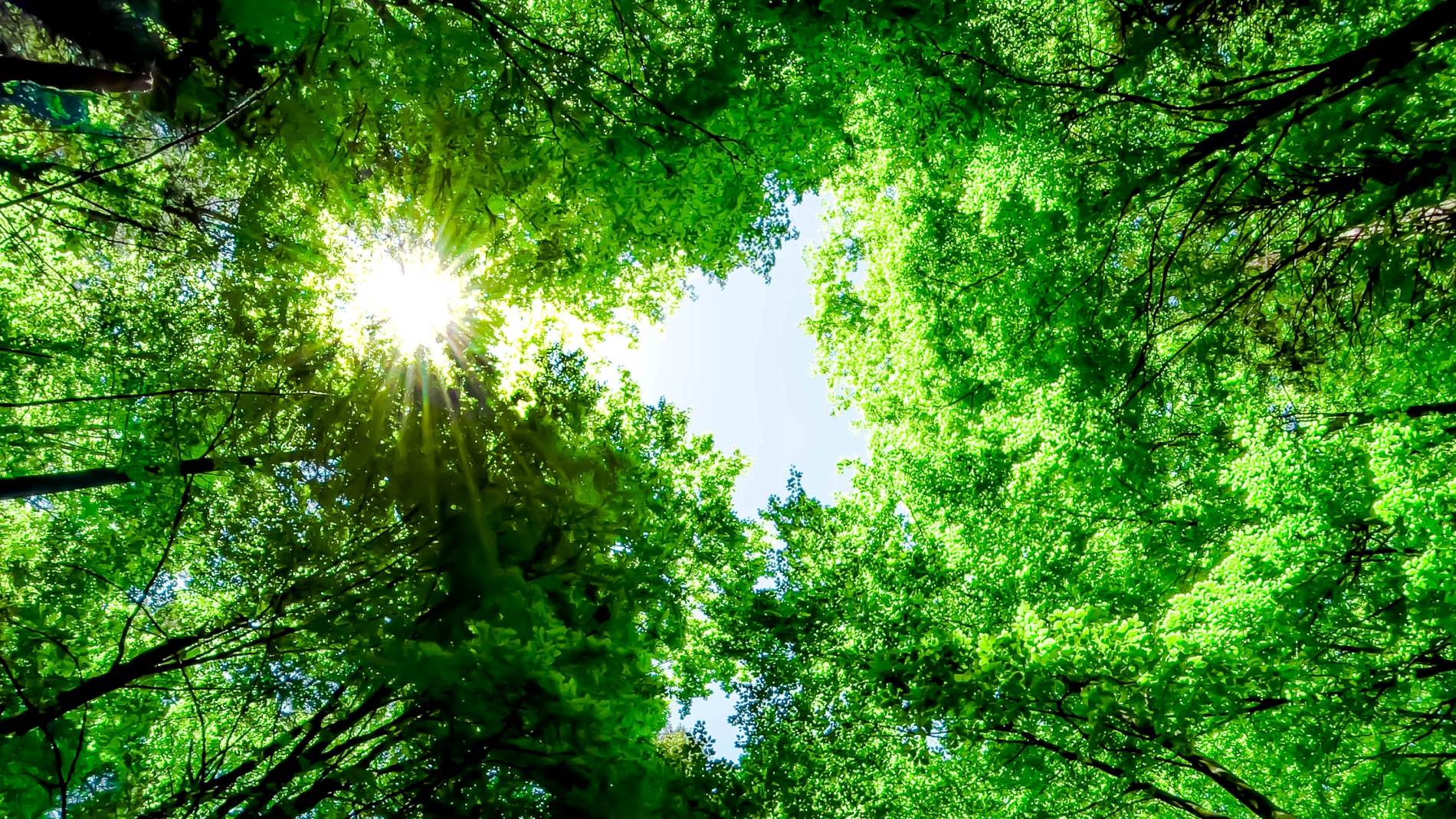 A ‘Forest'-Themed Immersive Show to Sprout in DTLA

Spotlights on Beethoven and Mozart are up first, on May 22, with brassy sounds, joyful jazz flows, and other marvelous musical moments to follow later in the summertime. Helming the instruments? A line-up of acclaimed musicians, artists who will quickly connect audience members to the music, and the deeper sense that We're Not Alone.

Of course, "We're Not Alone" has long been a hot topic in the annals of observing space, but the concept can surely be applied to a live classical concert, and how connected we can feel to the pieces as they're played, and the people who are present.

A ticket is $50, there are two concerts each Sunday (one at 3 p.m., and a show at 5 o'clock), and reading up on entering the dome, and other must-knows before you go, is a fine idea before you purchase.

True, this particular planet is dotted with great concert halls, but there's only one concert venue that can claim an iconic astronomical object, the 100-inch telescope that helped Edwin Hubble first realize "... that the Milky Way is only one of millions of galaxies in an expanding universe."

"Expanding universe" is an apt way to describe how a music lover feels inside when they hear the first notes of a favorite piece performed in a magnificent space.

Prepare to expand your own personal universe over the summer of '22 by securing your ticket to a concert, or the whole series, now.