The hottest holiday of the calendar is here to caliente-up our mid-Julys.

While we're busy in our day-to-day lives, something rather wonderful, and even astounding, is taking place in Hatch, New Mexico.

That's the hallowed home of the green chile pepper, that wondrous fruit that adds an especially flavorful and incredibly fiery touch to every dish it graces, from posole to enchiladas to, yes, even ice cream.

And while those enchanting peppers grow, and get bigger and greener, chile fans in the Land of Enchantment, and places beyond, like Southern California, await the spicy shipments of their favorite meal topper.

Then the peppers can be easily peeled and added to anything that needs extra kick.

Several grocery stores around Los Angeles have been placing the roasters in their parking lots in the later summer, giving chile people choice.

But for decades El Rey Farms has been the ultimate go-to for Hatch-loving SoCal chileheads. 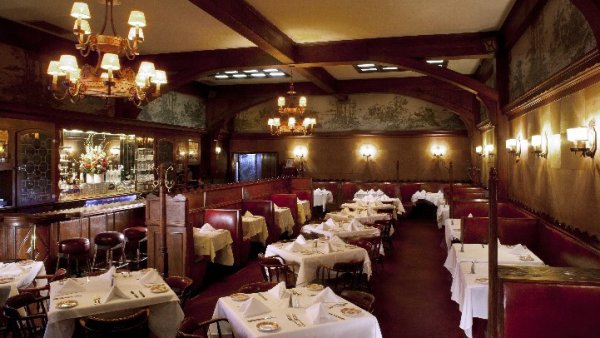 It's a First: Musso's to Offer Takeout 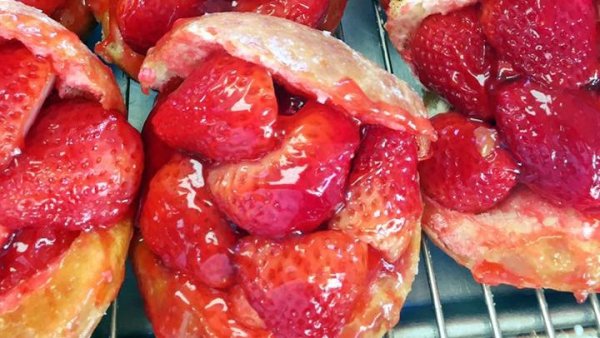 July 15 is almost here, which means you'll need to decide if you want mild, medium, or the super-hot chile peppers for your stews, salsas, and, yes, your freezer (you'll want to access your chile later in the winter, we'll politely assume, for winter is when chile's tummy-warming heat truly is most welcome).

Whittier, which is the home base for El Rey Farms, will be the place to pick up your multiple pounds of chile goodness later in the summer, and not La Puente, where fans have gone to procure their peppery sacks in years gone by.

You'll also stay in your car this time around, which is a new safety protocol, and an El Rey team member will load your order in your trunk.

You can get further details when you place your order, beginning on July 15, about when you'll pick up and what you'll need to do when you arrive.

Call it a sublimely piquant stretch of the year, a time that festively foretells fall's crisper days.

It's the summer produce aisle's kickiest contender, a fiery fruit that predicts we'll soon be eating a host of spicily spirited suppers when the nights eventually turn cooler.