Have a Game Delivered by Someone in Costume

So you've done your puzzles, and you did the one with the puppies in the gingham-covered basket twice, and you're now thinking that it is time for a fresh game or two or five.

Finding out there's a fantastic local game store near you during this Stay-at-Home period can be akin to rolling a natural 20 or landing on Boardwalk or playing a Q on a Triple Word Score.

And if you're in the Burbank area, you're as lucky as someone who has drawn the high card: Geeky Teas & Games is well-stocked with 1,200+ games, both of the board and role-playing variety, and they're making sure local game lovers "in dire need of creative outlets" are keeping busy and upbeat during this time. 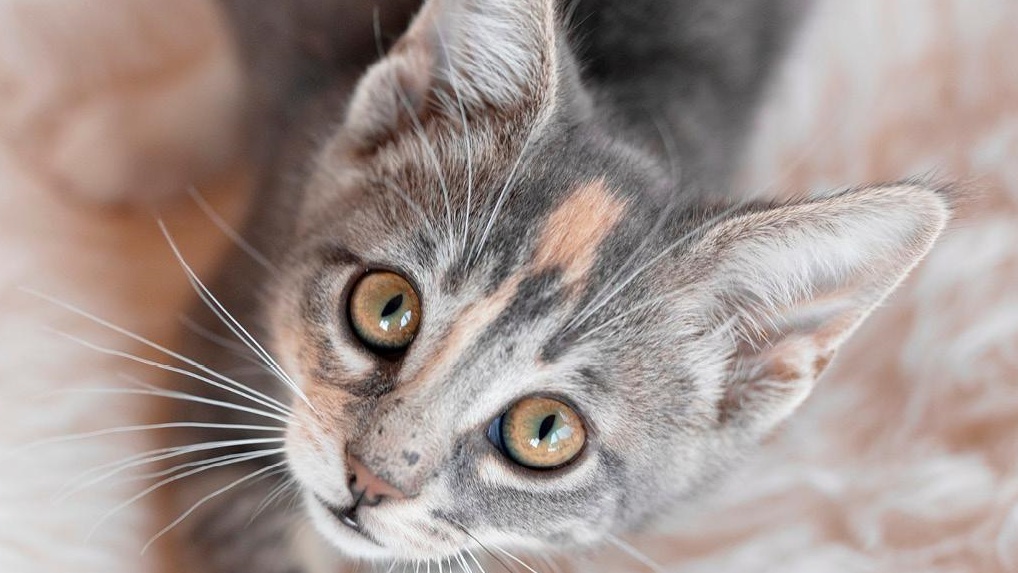 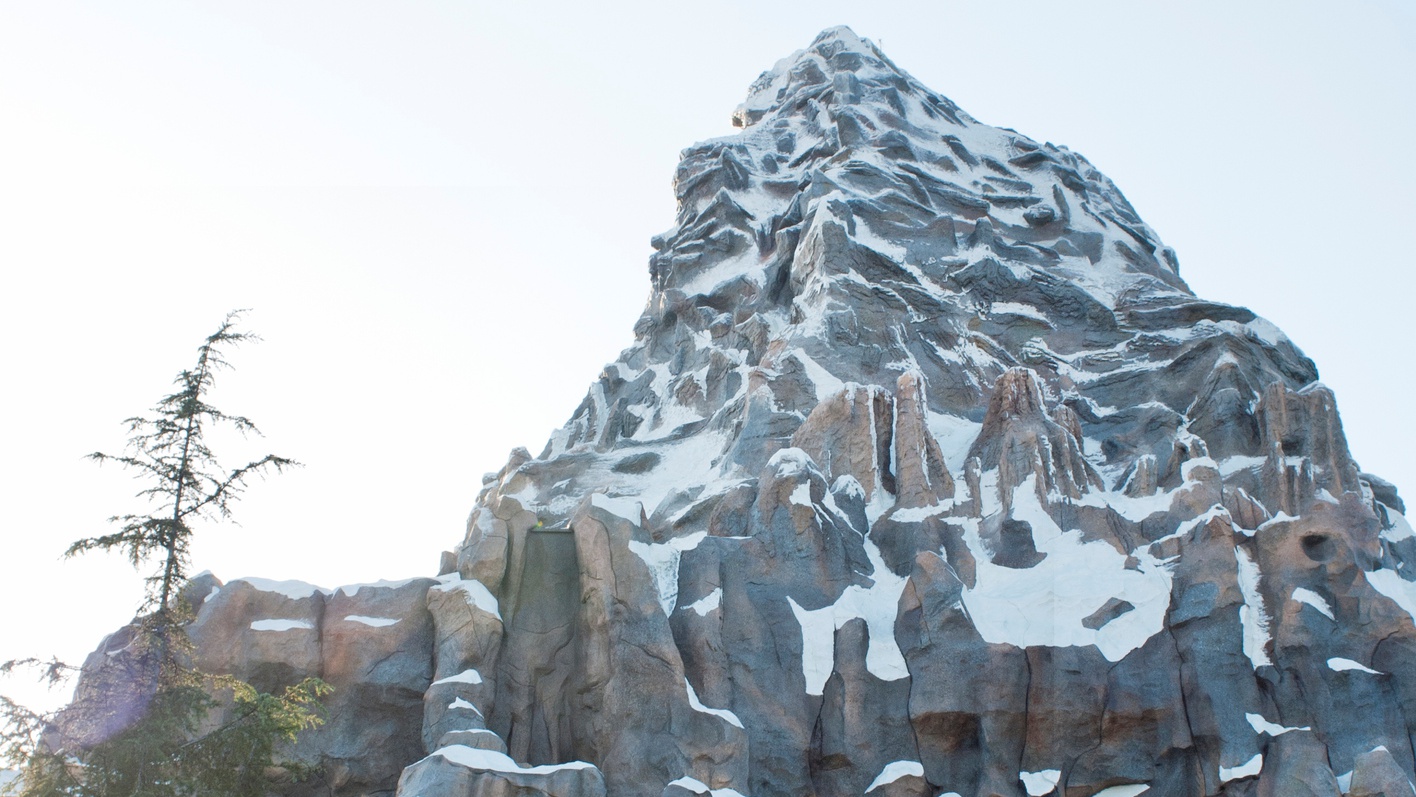 If you live in Burbank, or within 10 miles of the city, and you order a game or two or more with the store, one of the team members will make a "porch delivery" while wearing their cosplay best.

That means that The Doctor, of "Doctor Who," or another fanciful fictional figure may show up outside your home with games in hand, an instantly cheerful sight.

The reason for the cosplay element? Co-owner Donna Ricci hopes "... to keep hearts light" during this difficult time.

The Magnolia Boulevard shop, which will mark its half-decade anniversary in 2020, has become a haven for those who love to play games, sip terrific and unusual teas, and hobnob with other game-loving quirkies who dig smart fun and spirited social interaction.

In fact, the shop has been referred to as "The Nerd Cheers," making this time even harder on those gamers who look forward to the friendly competition and lasting friendship offered by the shop's events.

As far as new recommendations from the Geeky Teas & Games geeks? "New items for families include a board game called “Isle of Cats” where you must make sure all the kitties get to safety and keep families together and a tile laying game called “Azul” that delights seasoned and new players," are two suggestions.

Good stuff, especially if all of your puzzles are now completed and you really can't play another round of Go Fish.

While it can't serve as a gathering spot for gamers at this moment, Geeky Teas & Games will come to you, or at least your porch or doorstep, with some of sweet cheer and game-cool in tow.