The Anaheim Howard Johnson's Disneyland cam is giving at-home viewers a peek at the theme park during the COVID-19 closure.

Are the Hitchhiking Ghosts taking a spin on Mr. Toad's Wild Ride? Is Snow White enjoying Space Mountain? And is Jiminy Cricket wandering outside of Fantasyland and into Galaxy's Edge?

Disneyland Resort is closed, due to the response to COVID-19.

And while fans may draw up fanciful conclusions about what is happening inside the world's most famous theme park while its gates are locked, there is a way to see the park, if not inside, then from a not-so-far-off point in the near distance.

For the Mattercam, a live cam located on the roof of the Howard Johnson Anaheim Hotel & Water Playground, is still very much on and still focused on the Happiest Place on Earth. 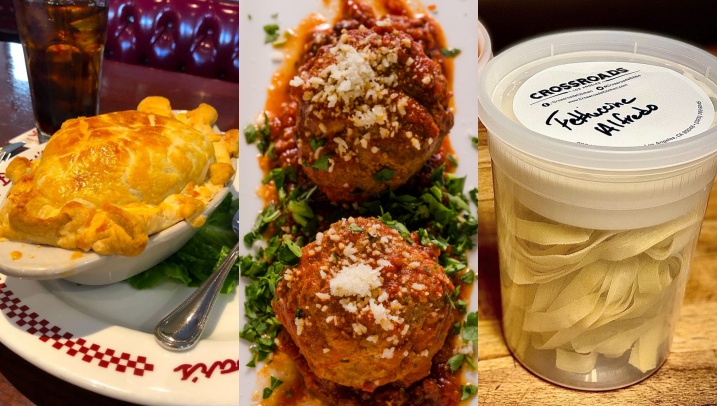 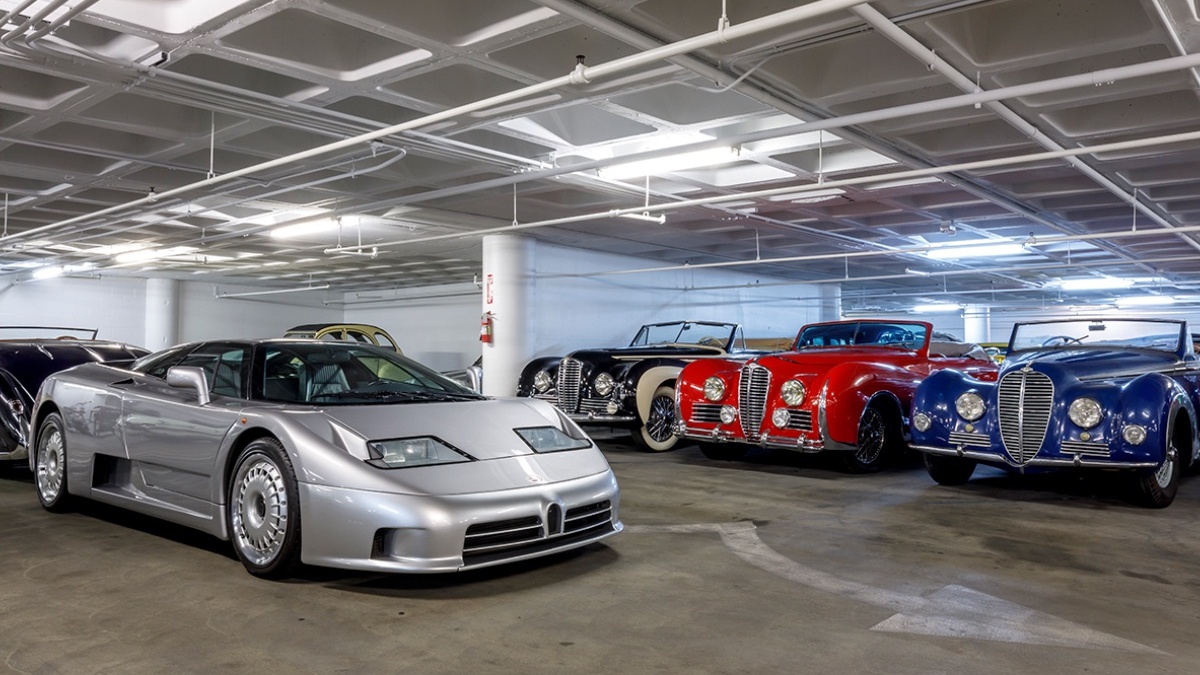 Take a Virtual Dip Into The Petersen's Vault

The hotel, which is located at 1380 S. Harbor Boulevard, is just east of Disneyland, and its Mattercam is often focused on the Matterhorn Bobsleds, an attraction that is on the closer side to the hotel's park-adjacent location.

But sometimes? The camera does roam, to attractions like Guardians of the Galaxy — MISSION BREAKOUT! and other above-the-park spots in both Disneyland park and Disney California Adventure.

Given its distance and knack for looking at larger objects, you won't be able to see your favorite churro cart on the feed.

But it is live, running around the clock, and originating in Anaheim, all to bring a bit of theme park joy to Disneyland devotees now keeping close to home.