Huge Sharks to Glide Across the Pacific Wheel

What are the sort of items, features, things, and creatures that sharks generally swim by?

Other sharks, for sure. Random fishes, absolutely. Coral, you bet, and the occasional boat, as well as the millions of other sights seen around the ocean.

But these iconic aquatic predators, as a rule, don't typically swim past amusement park rides, and they almost never, ever swim across Ferris wheels. 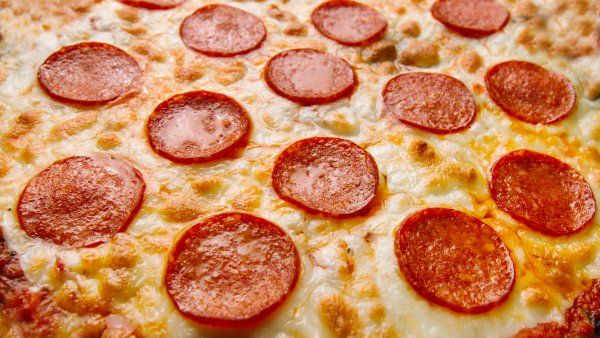 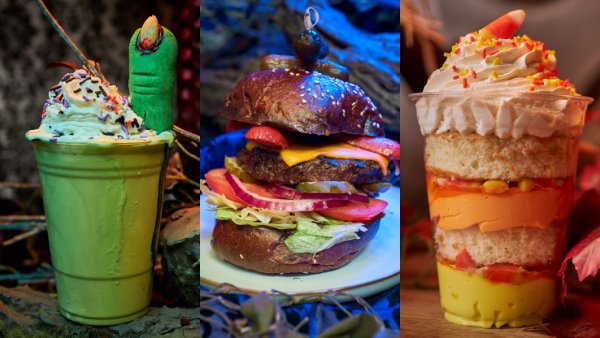 We said "almost never, ever" there, because, in fact, sharks, or rather sparkly sharks created from 174,000 LED lights, will glide in glittery fashion across a very tall Ferris wheel, the one at Santa Monica Pier's Pacific Park.

That's the Pacific Wheel, as you know, the world's only solar-powered Ferris wheel, and it is known for celebrating special holidays with special patterns, words, and themes.

And to honor the 30th anniversary the Discovery Channel's "Shark Week," the annual phenomenon that gnashes its way back into our obsessive TV-viewing schedules beginning on July 22, 2018?

The Pacific Wheel will invite giant sharks o' light to vertically shimmer over the surface of the iconic attraction for three days.

The pier is calling it a "Jawsome" experience, one that'll gurgle in gargantuan proportions from July 20 through 22.

Look for shark and wave designs as well as "... a variety of cool blue colors and patterns..." on the side of the nine-stories-high wonder.

The nightly show begins at sunset on the 20th, 21st, and 22nd, and swims off each evening at midnight. And, yep, there's a live cam, if you can't make it down to the famous pier.

But if you'd like to do something earlier in the day, to show your fascination for sharks and your support for aquatic health and conservation, there's a beach clean-up not far from the Pacific Wheel, all in honor of "Shark Week."

The clean-up is co-presented by the Ocean Conservancy in partnership with the Discovery Channel; find out how to join the Saturday, July 21 volunteer effort now.