The pair of pendants, designed by Frank Gehry, once graced Rebecca's, the celebrated Venice eatery.

Hanging onto a small souvenir that reminds you of a favorite restaurant?

Plenty of people have done just that, meaning that restaurant-related keepsakes truly do run the gamut for gourmands possessing a strong sense of nostalgia.

Items like cocktail napkins emblazoned with a restaurant's name, stir sticks bearing the venue's logo, or business cards, which are often found at a restaurant's host stand, help diners keep a physical reminder, something that summons the memory of a nice night out.

But procuring two giant metal crocodile pendants, a pair of whimsical and utilitarian artworks designed by a world-famous architect?

Let's just call those particular restaurant souvenirs rather rarer, when compared to cocktail napkins or stir sticks and the traditional gewgaws we keep after a great dining experience.

Rebecca's, the celebrated but long-closed Venice restaurant, was once home to two reptilian artworks that held dramatic sway over guests enjoying cocktails below. The creator of the pieces? That would be Frank Gehry, the iconic architect behind Walt Disney Concert Hall and a host of other lauded landmarks.

Now those colossal and colossally cool crocs are headed to auction, at Bonham's on Sunset Boulevard, on March 8.

"Custom-designed and fabricated in 1983, the crocodiles were originally hung from the ceiling of the famed Rebecca's Restaurant in Venice, CA, known for hosting celebrities like Goldie Hawn and Tom Hanks in the 80s," shares the auction house. 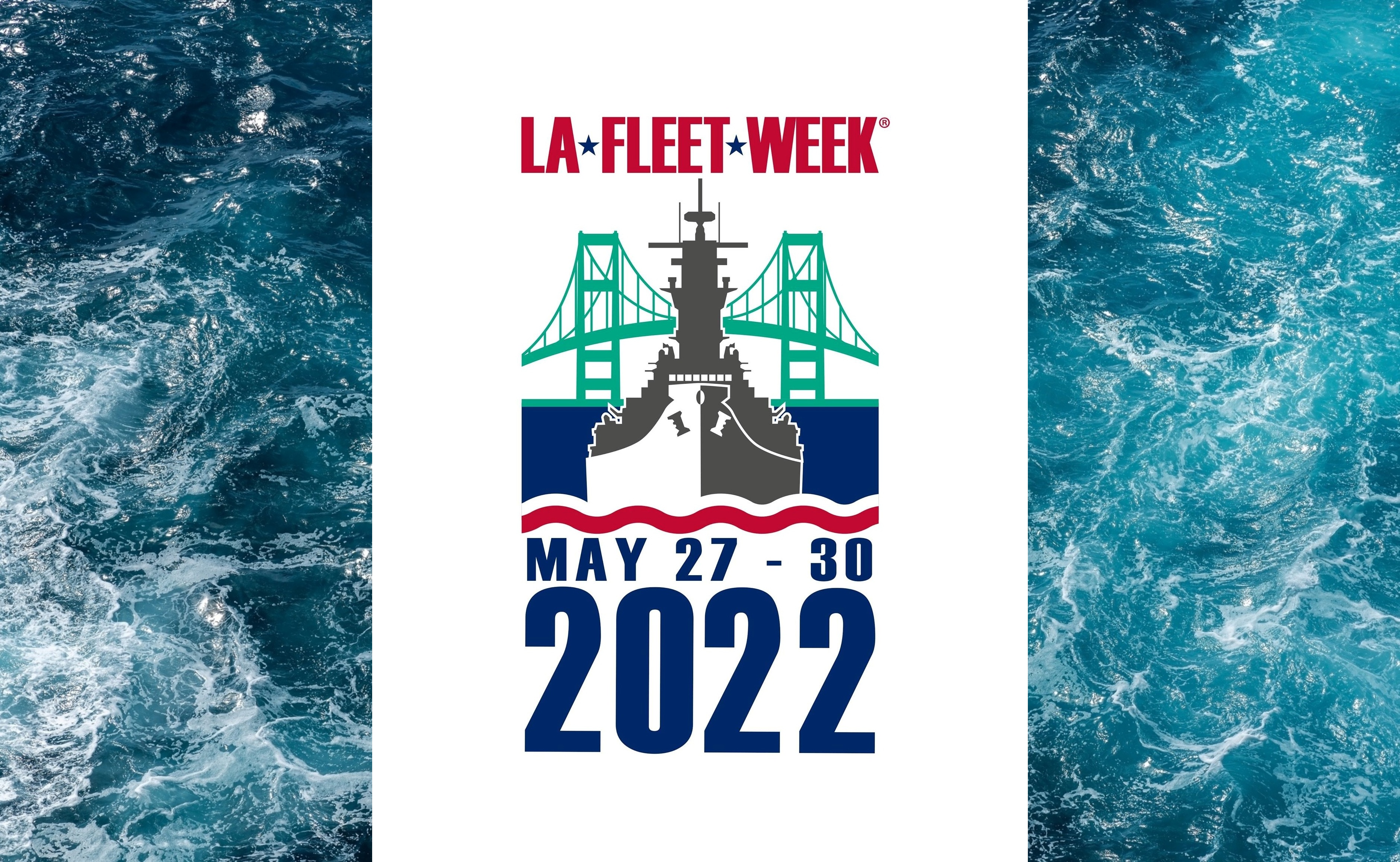 LA Fleet Week Sails From Labor Day to May 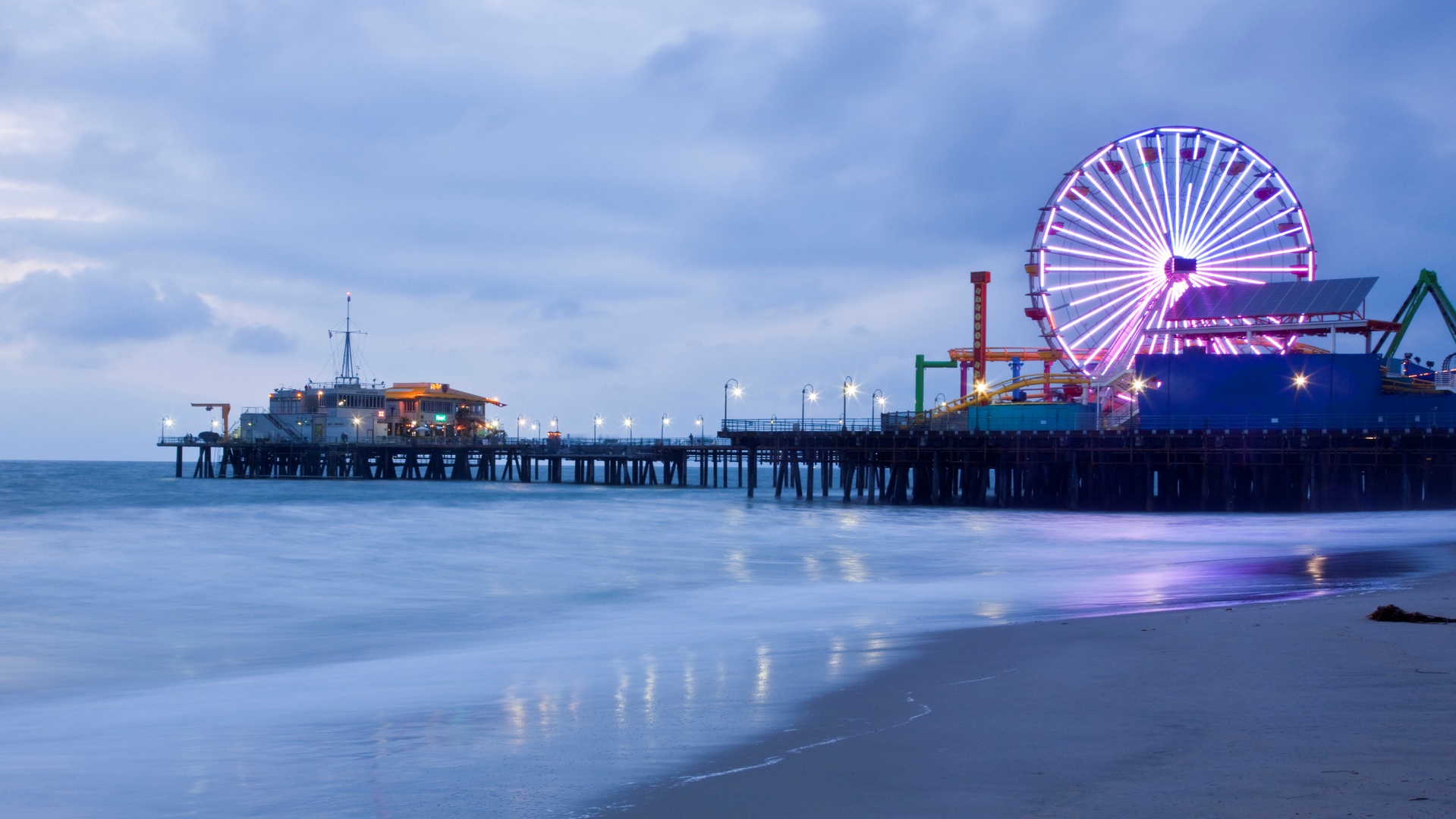 "Beloved for its bold interior and lively atmosphere, Rebecca's was an iconic example of Gehry's audacious style that earned him prominence."

The pieces are part of a larger Modern Design | Art auction.

David Trujillo, Modern Decorative Art + Design Specialist, said: "We are delighted to be offering such a rare and important set of sculptures by local and international icon, Frank Gehry."

"These pieces are truly one-of-a-kind and represent the pinnacle of Gehry's exploration of the animal form. Combined with superb works by Sam Maloof, Michael and Magdalena Frimkess, and Jack Rogers Hopkins, the sale promises to be replete with Southern California makers in addition to an incredible roster of 20th-century design."

The charismatic crocodiles weren't just a random addition to Rebecca's. The eatery was well-known for its ocean-inspired imagery, with the New York Times calling it "A Mecca of Eclectic Food and Underwater Fantasy."