LA Fleet Week Sails From Labor Day to May

The multi-day celebration of our country's Sea Services will take place over Memorial Day Weekend.

The end of summer in Southern California can mean especially warm afternoons, toasty winds blowing off the desert, the first Halloween mazes popping up at our theme parks, and, over Labor Day Weekend, something very special, and splashy, in and around San Pedro.

It's LA Fleet Week we are talking about, of course, the joyful, informative, and event-packed happening that puts a festive and respectful focus on our country's Sea Services.

The tradition-filled to-do, which has several open-to-the-public events, takes place over four days, though some local spots sometimes get into the celebratory swing earlier in the week.

But like the evolution of the tides, or a grand ship adjusting its sails, LA Fleet Week is putting its finger to the sea breeze and changing course.

It still will be a four-day celebration, but it is setting sail from the start of September with a nearer destination in mind: The end of May, and Memorial Day Weekend.

Organizers of LA Fleet Week made the announcement on March 7, 2022. And the reason behind the change?

The LA Fleet Week team would like it to happen at the same time as Fleet Week New York, which is traditionally a Maytime gathering.

"The two Fleet Weeks will create simultaneous coast-to-coast celebrations over a holiday that recognizes all men and women of the military who have made the ultimate sacrifice for our nation," shares LA Fleet Week on its site. 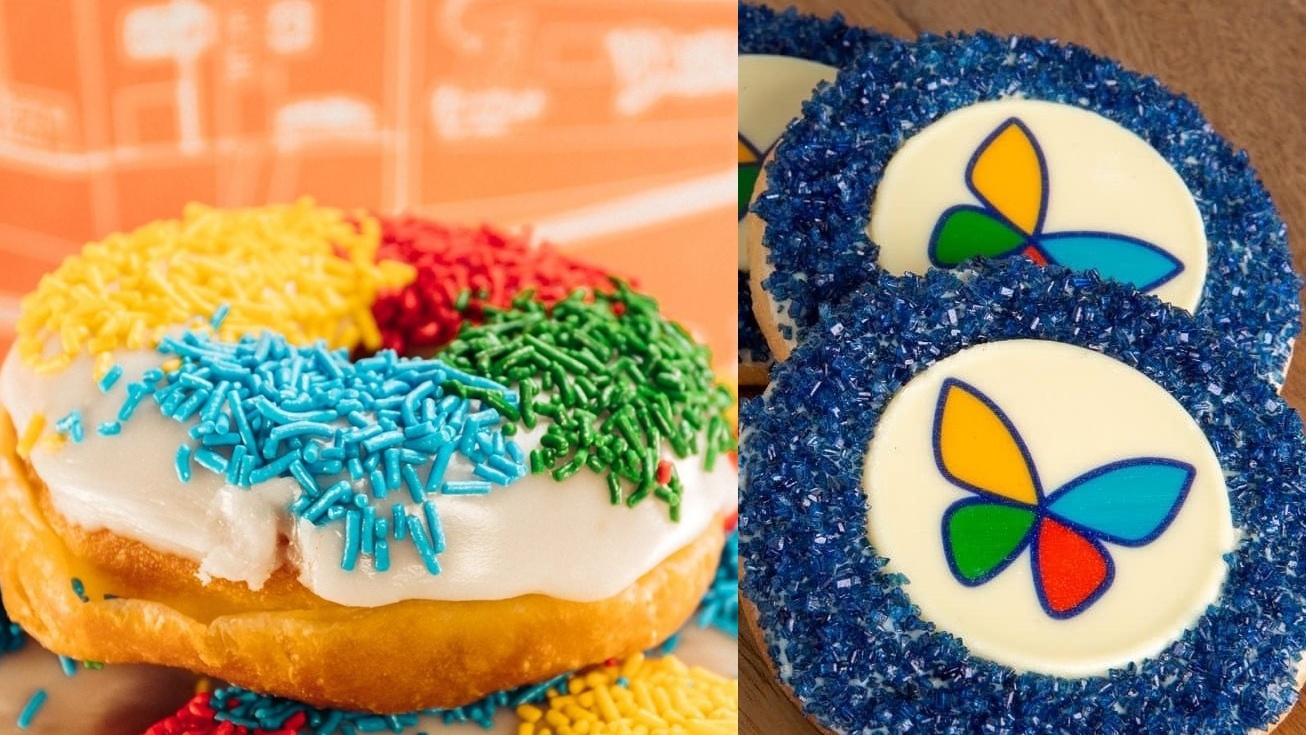 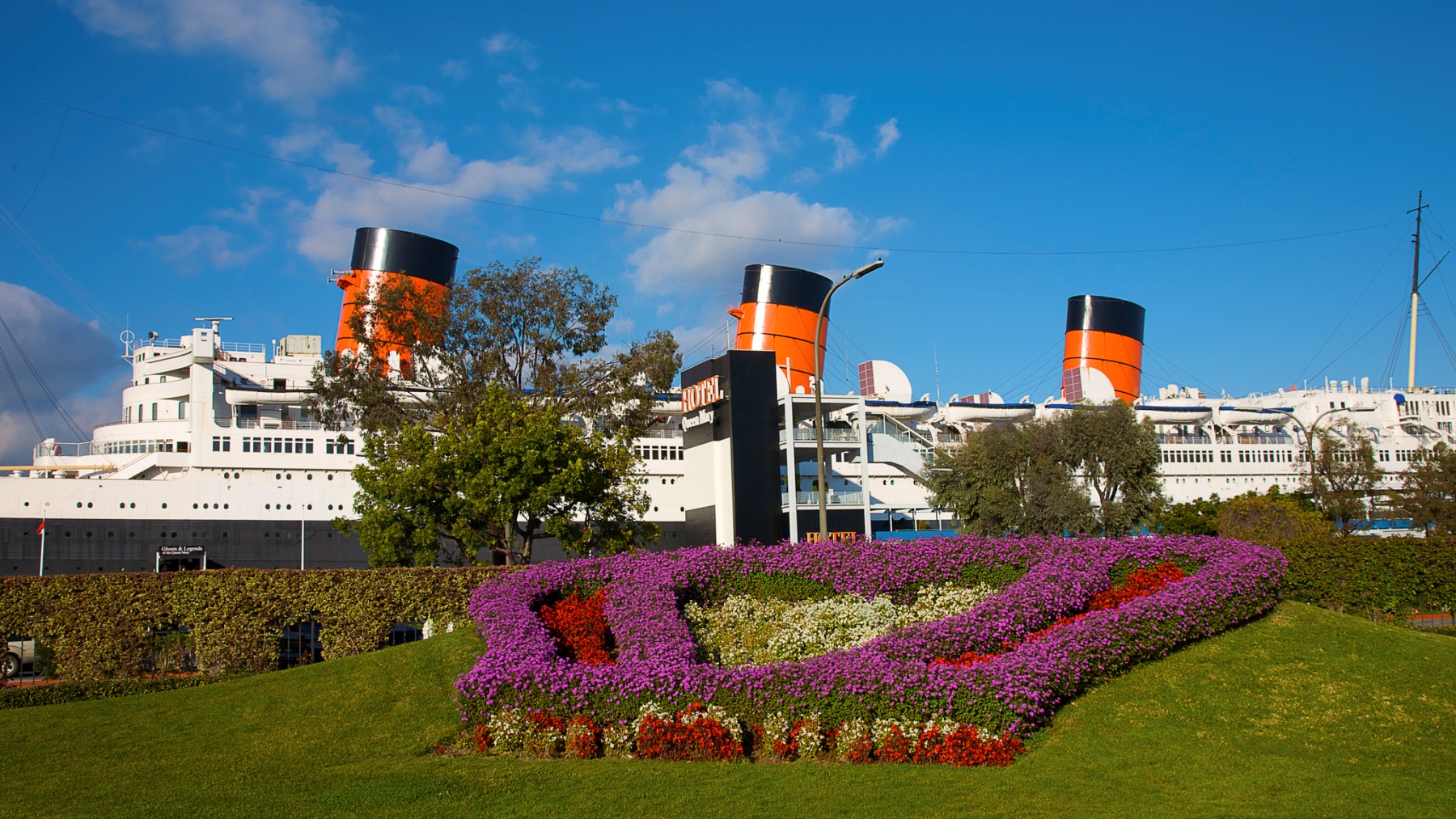 But what won't change?

San Pedro and Wilmington, and the Battleship USS Iowa Museum, will still serve as the local hub for many of the informative symposiums, tours, panels, talks, concerts, and family activities.

"Each year, LA Fleet Week draws hundreds of thousands of visitors from across Southern California to the Port of Los Angeles, showcasing the extraordinary history, culture, and hospitality offered by the waterfront communities of San Pedro and Wilmington," explained Congresswoman Nanette Diaz Barragán.

"Having introduced and worked to pass the legislation that designated the Battleship USS IOWA Museum as the National Museum of the Surface Navy, I'm particularly proud that the IOWA continues to serve as the anchor for this annual celebration of the men and women of our nation's Sea Services."

For the full itinerary as late May draws nearer, check back at the LA Fleet Week site.