Several businesses around town, including Randy's Donuts and Porto's, are raising money for CHLA, all month long.

Doing good while picking up a meal, browsing for a gift for a friend, or taking part in a community activity?

It can add another layer of loveliness to an errand or an outing, especially when you know a purchase you make can ultimately make a lasting difference in the lives of so many.

And your errands, outings, meals, and moments in the coming weeks can truly help "Make March Matter," which is the uplifting call to action from Children's Hospital Los Angeles.

Every March, the hospital partners with a number of local businesses, all to raise funds for CHLA programs.

March is here, the give-back program has kind-heartedly commenced. 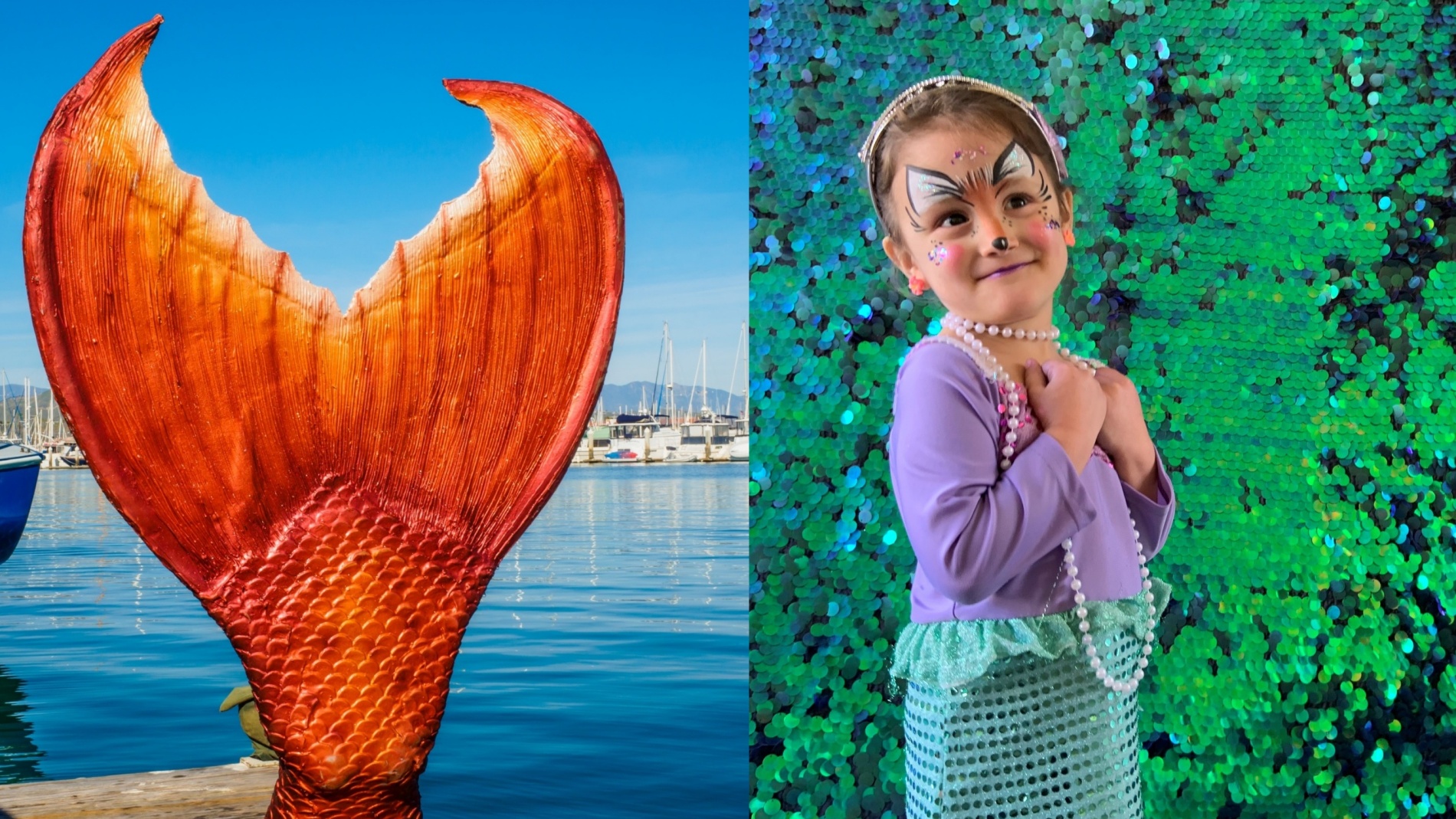 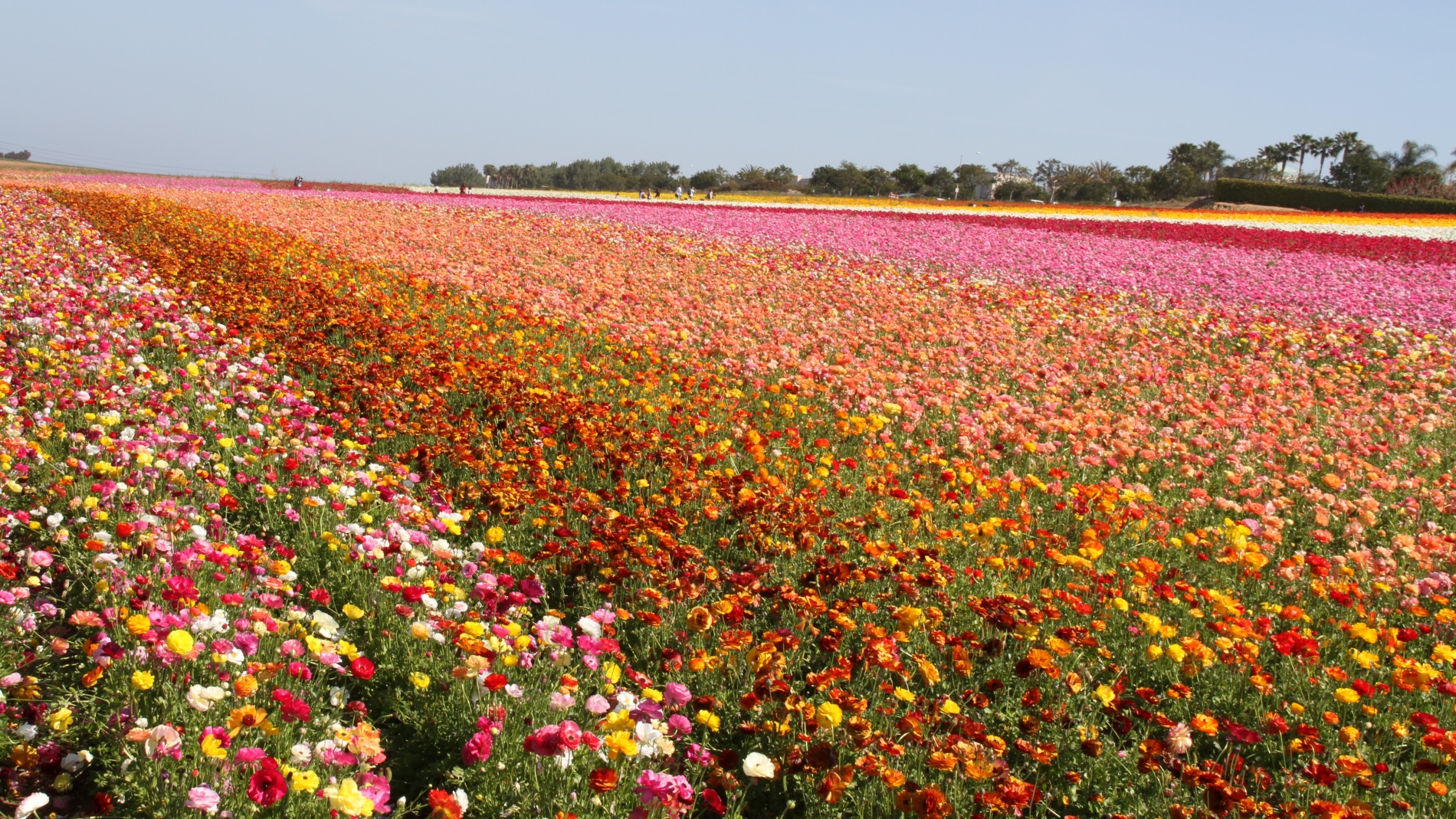 Participants include Alfred Coffee, which "... will donate $1 for every lavender latte sold across all locations" all month long, and LATHER Pasadena, which is donating 20% of all sales from a March 26 charity shopping event.

Some happenings will occur on a single day, and some, like the Alfred Coffee fundraising, will extend throughout the month.

Randy's Donuts has special pastries boasting the CHLA colors, while Porto's Bakery & Cafe has sweets that feature the CHLA butterfly.

The LA Kings, Eataly, Tocaya, and Grand Central Market all have ways to play a part in Make March Matter. Find out more now about the businesses and events making a big difference for the kids of Children's Hospital Los Angeles.