Milo Ventimiglia says he was the only actor on set who was allowed to have playful interaction with the trained dogs.

The rumors are true. You will need tissue to wipe up all those tears if you go see "The Art of Racing in the Rain." Anyone who has read the book it's based on can tell you that. The book of the same title written by Garth Stein was on the bestseller list for three years. And now it's a feature film starring Milo Ventimiglia, Amanda Seyfried and Kevin Costner as the gruff but loveable dog Enzo.

Ventimiglia plays Denny Swift, an aspiring Formula One race car driver as he navigates life. Along the way he gets a pup he names Enzo and we see his story unfold through the dog's eyes. From marriage to fatherhood, and heartbreaking moments along the way, Enzo describes it all for us. Costner brings a wisdom and gravitas to Enzo that you don't espect to hear in this age of cartoonish animal voices on screen.

Amanda Seyfried is Eve, Denny's soulmate and Enzo's nemisis, at least at first. The film advances their relationship quickly and we see them live a very full life in the first 30 minutes of the film. Seyfried says it was a gift to be able to play a role with so many layers of emotion and depth.

"You get to see this love flourish, quickly, before your eyes and you believe it," Seyfried said.

Ventimiglia says he was the only actor on set who was allowed to have playful interaction with the trained dogs.

"The trainers were good with them, and disciplined," Ventimiglia said. "But then I show up and I'm good time Milo with belly rubs." 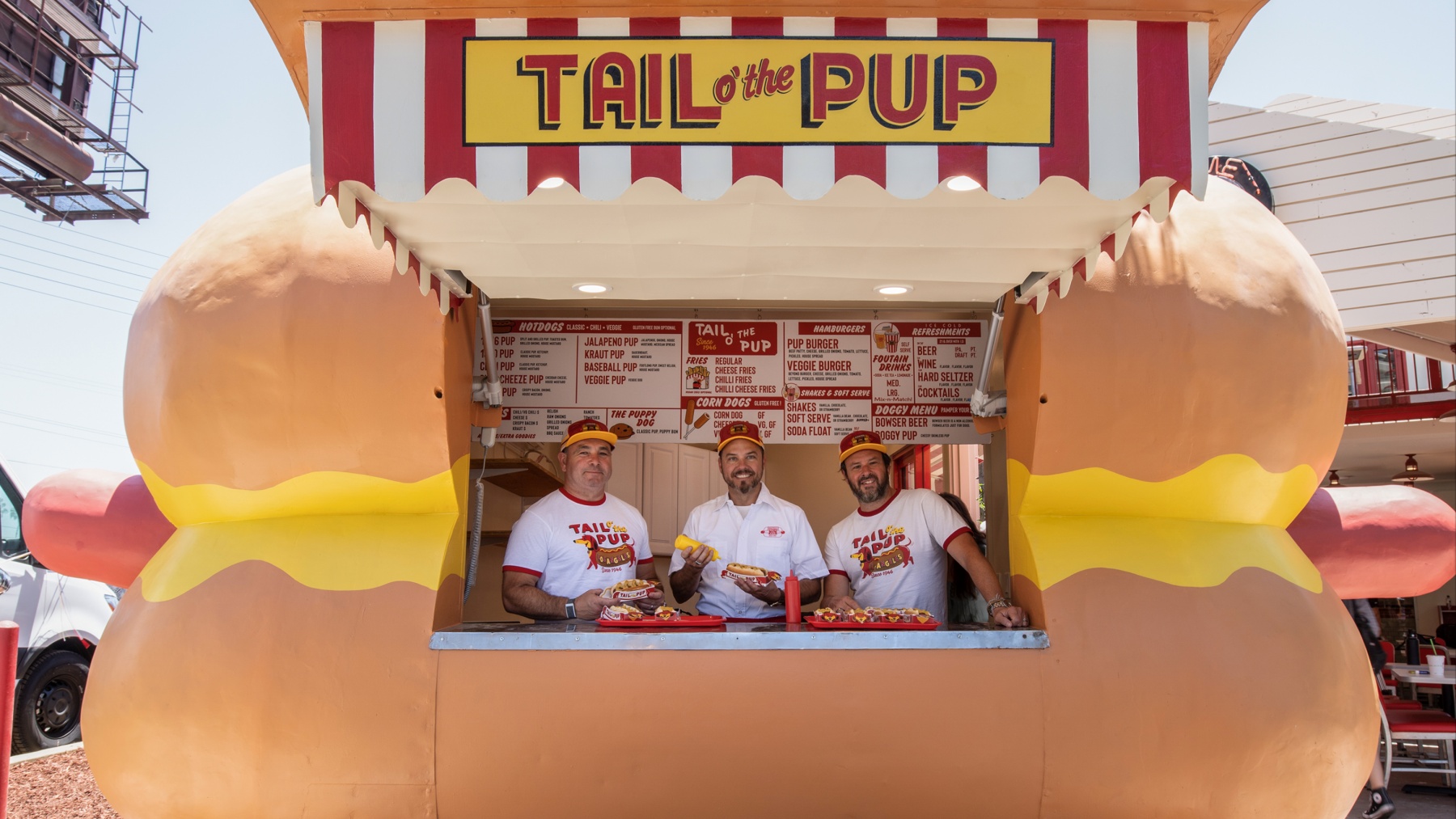 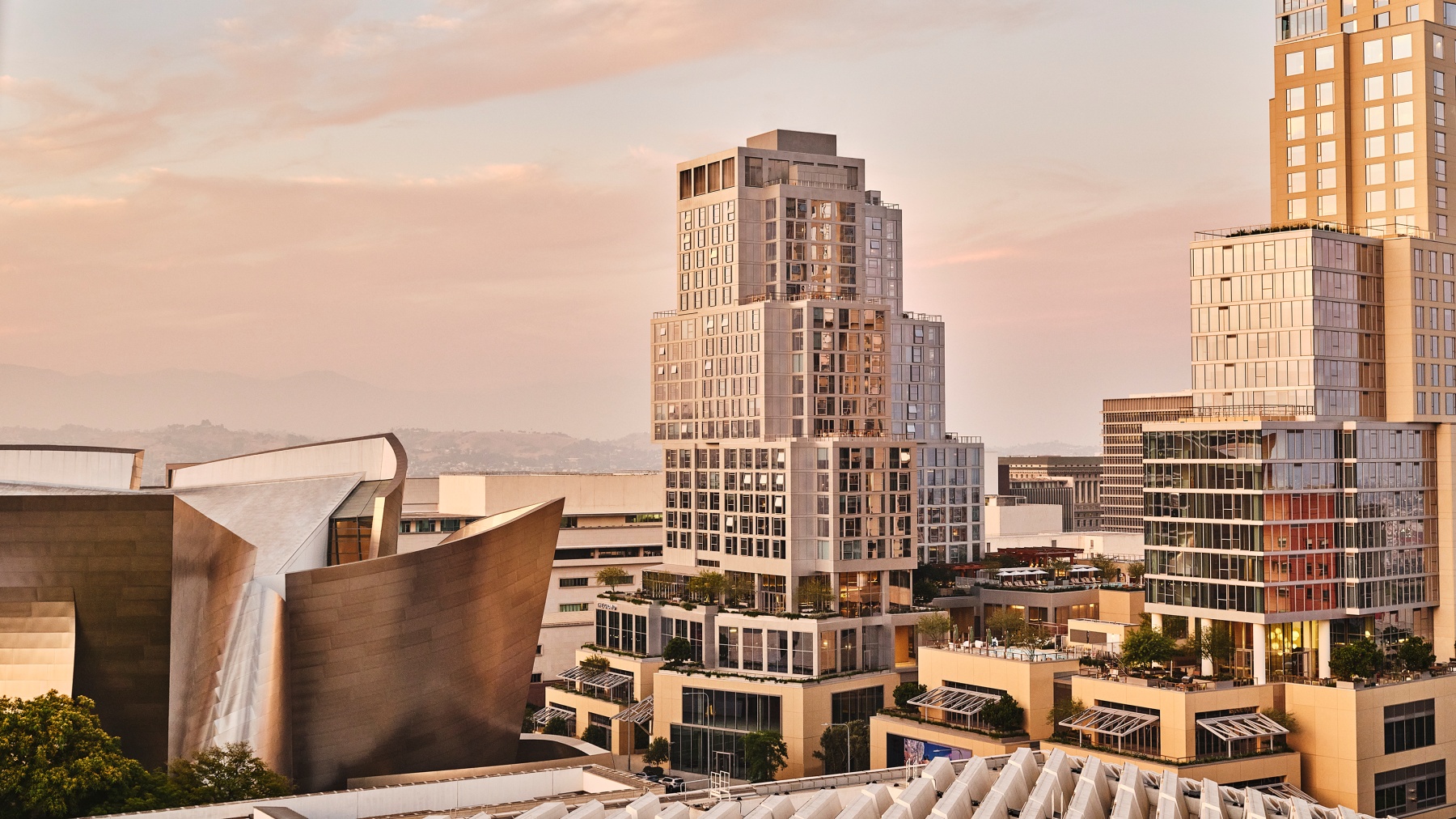 Three dogs played the part of Enzo and the cast says each pup brought something special to the film. Ventimiglia says he hopes the film helps audiences get through the tough times of life whether it's with family, or man's best friend.