The mega fir will soon go on ornament-bedecked display at the Citadel Outlets.

Determining exactly when you'll string some lights along your home's eaves, and where exactly those lights might be stored, and when you'll get the ladder out to complete the task, is something of an undertaking.

But procuring a 100-foot white fir from the Shasta-Trinity National Forest?

Then getting that specimen to Southern California, where it will instantly be billed as "the tallest live-cut Christmas tree" in Los Angeles"?

That's going to take a few texts, phone calls, clipboards, and vehicles, too, not to mention oodles of strategic thinking and professional know-how.

Call it a Christmassy undertaking of the most colossal sort.

That's just what has happened over the last few weeks, and now the handsome tree has arrived at its destination: the Citadel Outlets, the shopping center found a short drive southeast of DTLA, just off the 5 Freeway.

The arrival happened in the post-dawn moments of Oct. 23, and a crew was on hand to see that the behemoth was placed just so. For taking a massive tree, one that's on its side, off a flatbed and standing it high above a number of shops?

That takes rather more time than when we untangle a string of colorful bulbs, even if we think that particular chore is never-ending. 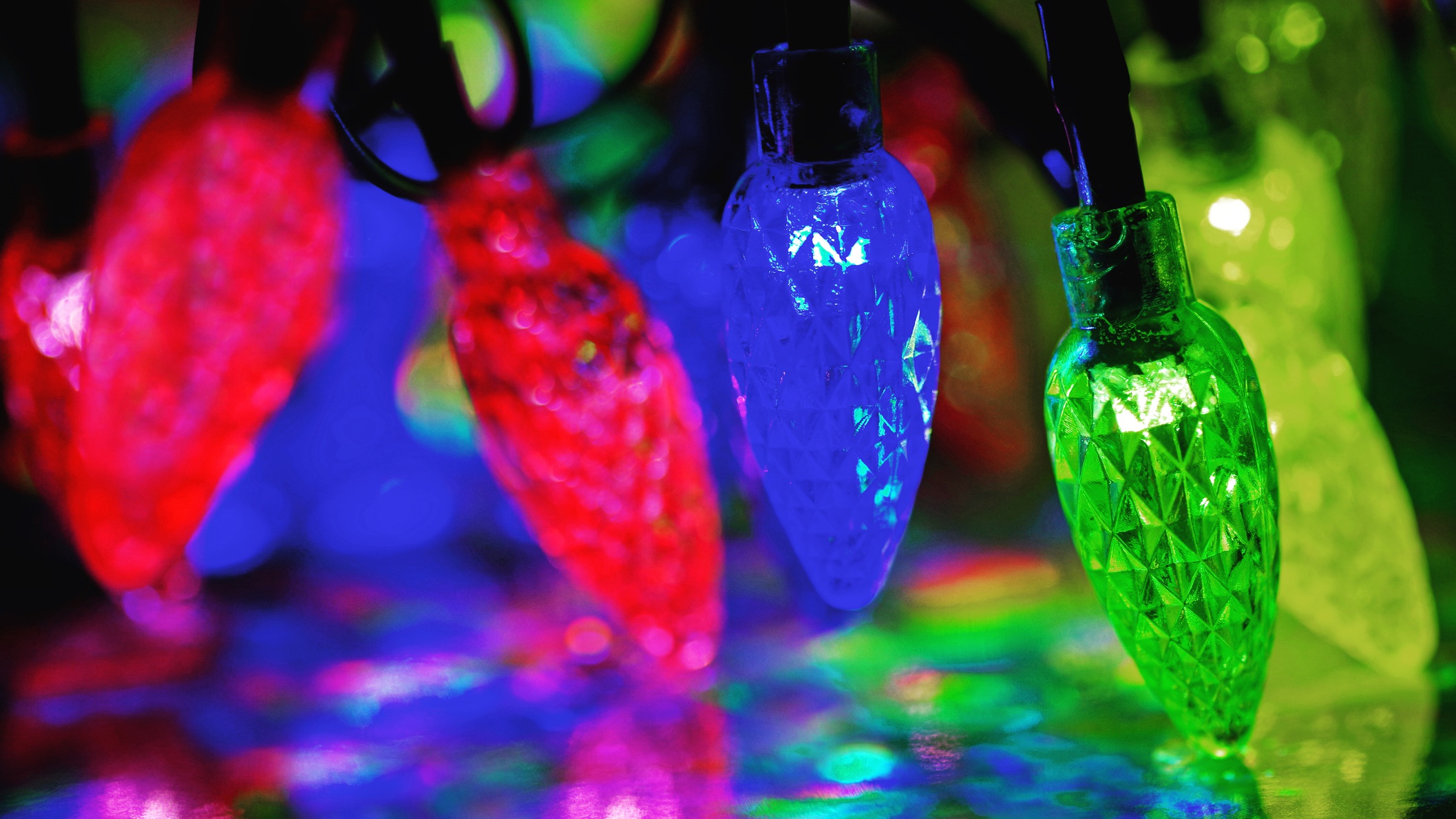 The Lights at Cambria Pines Will Soon Sparkle 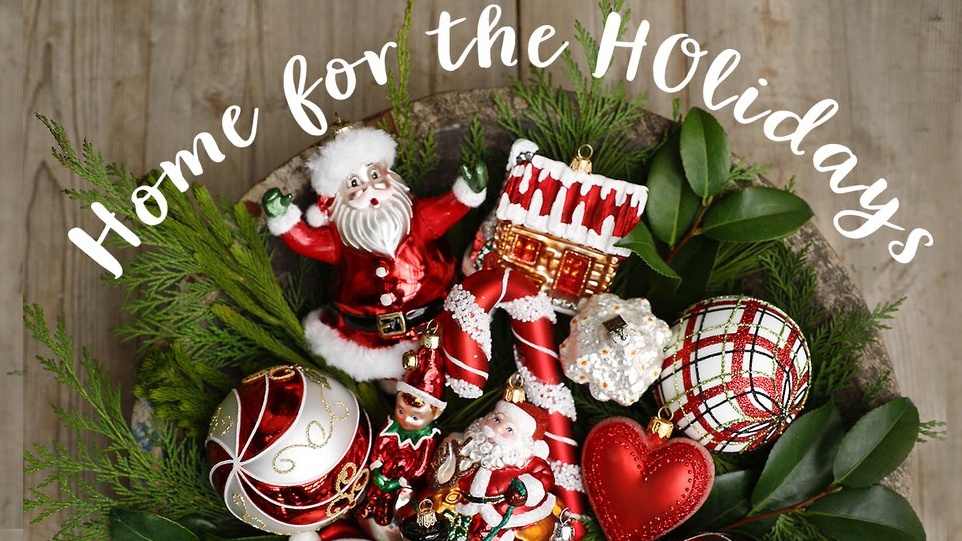 Christmas Has Arrived at This Famous Corona del Mar Shop

The tree will begin its annual glow on Nov. 14, with 18,000 LED lights giving it illuminated oomph. A whole lot of ornaments and bows, some 10,000 in all, will glam-up the branchy beauty as well.

Speaking of branches, new trees will soon be growing in the same spot that this tree once grew. As is tradition, fresh plantings shall take the place of the fir that was removed.

This fir, by the by, was nearing "the end of its lifespan," which played a part in its selection.

So how tall is this stunning giant, really?

It's twice as high as one of the letters of the Hollywood Sign, says the Citadel Outlets team, and five feet longer than a NBA basketball court.

Look for more pictures on the social pages of the shopping center in the weeks to come. It's certainly one of SoCal's showiest expressions of the season, and one that will begin to glitter before the second half of November commences.

And here's something cheerful: The tree will twinkle-twinkle on through the end of 2020.