Join a Facebook challenge built around movie locations, or find a fresh film pick from AFI, The Academy or the Maltins.

We're revisiting films at the moment, lots and lots of films, so many films, the movies we haven't seen in a decade as well as the movies we seem to watch monthly.

Those streaming queues that had once seemed backed-up and too big? They're looking a lot shorter than a month ago.

And if you know your movies, you know likely know a lot of the film locations that were featured on-screen. 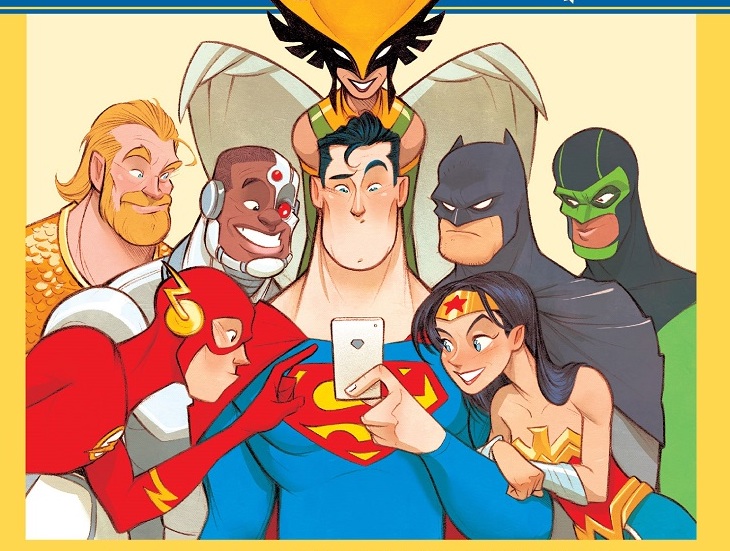 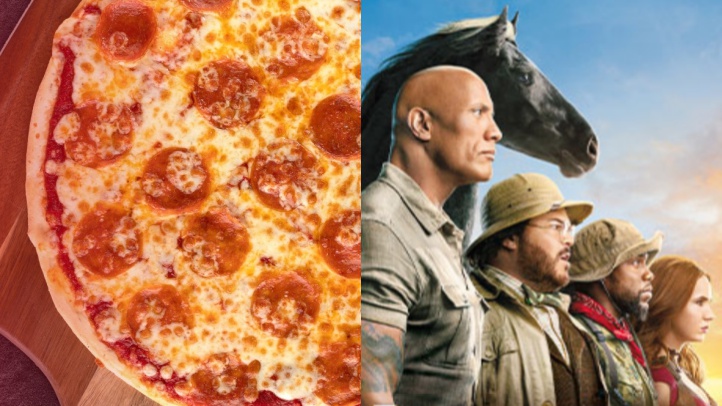 Pizza, a ‘Jumanji' Deal, and Movie Night at Home

Jared Cowan, who leads a number of location-finding tours around Southern California, certainly knows the iconic and harder-to-find locations, and it matters not if the building or park or street was featured in a blockbuster or cult favorite.

Those tours are currently on hold, as we stay at home during COVID-19, but Mr. Cowan is posting a location each day on his On Location with Jared Cowan Facebook page, to see if other cinephiles can name the film associated with the venue pictured.

Think you know your locations as well as you know the plot of your go-to thriller? See if you do.

Other movie-loving outfits are also providing at-home ideas, suggestions, and must-tries during this time, from the AFI Lists (Movies You Meant To Watch From The Lists You've Always Loved) to The Academy of Motion Picture Arts & Sciences Lists (including Top Five Romantic Comedies) to choice movie picks from the #MaltinMovieClub.

Watch for more lists to come from the theaters you adore, from cine-minded preservation groups, and from your film-smart friends, the ones who have been demanding you check out their Top Ten lists for years now.

Now is the time, stay-at-home cinefans.