The Frida Cinema is sledding from Santa Ana to Anaheim for not one but two drive-in showings of "Tim Burton's The Nightmare Before Christmas."

Tell Shock, Lock, and Barrel, and your "Nightmare"-loving kin, too, for The Frida Cinema is riding its sleigh straight from Santa Ana to Anaheim to show a stop-motion classic on Halloween night.

And here's the sort of magic only Jack Skellington could conjure up: "Tim Burton's The Nightmare Before Christmas" will screen twice on Saturday, Oct. 31, all to make sure its many fans have a chance to catch one (though surely there are some devoted denizens of Halloween Town who may try and do both).

The pop-up, in-your-car screenings will happen at the Zion Luthernan Church & School, the first screening is at 7:30 p.m., while the second showing ho, ho, hos at 11 o'clock. 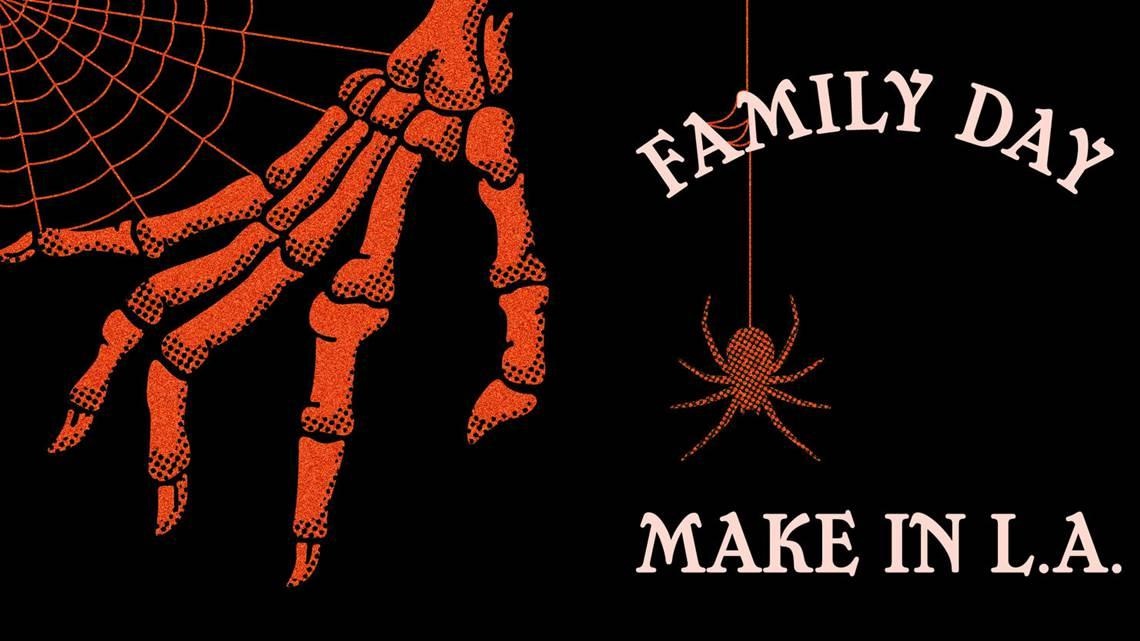 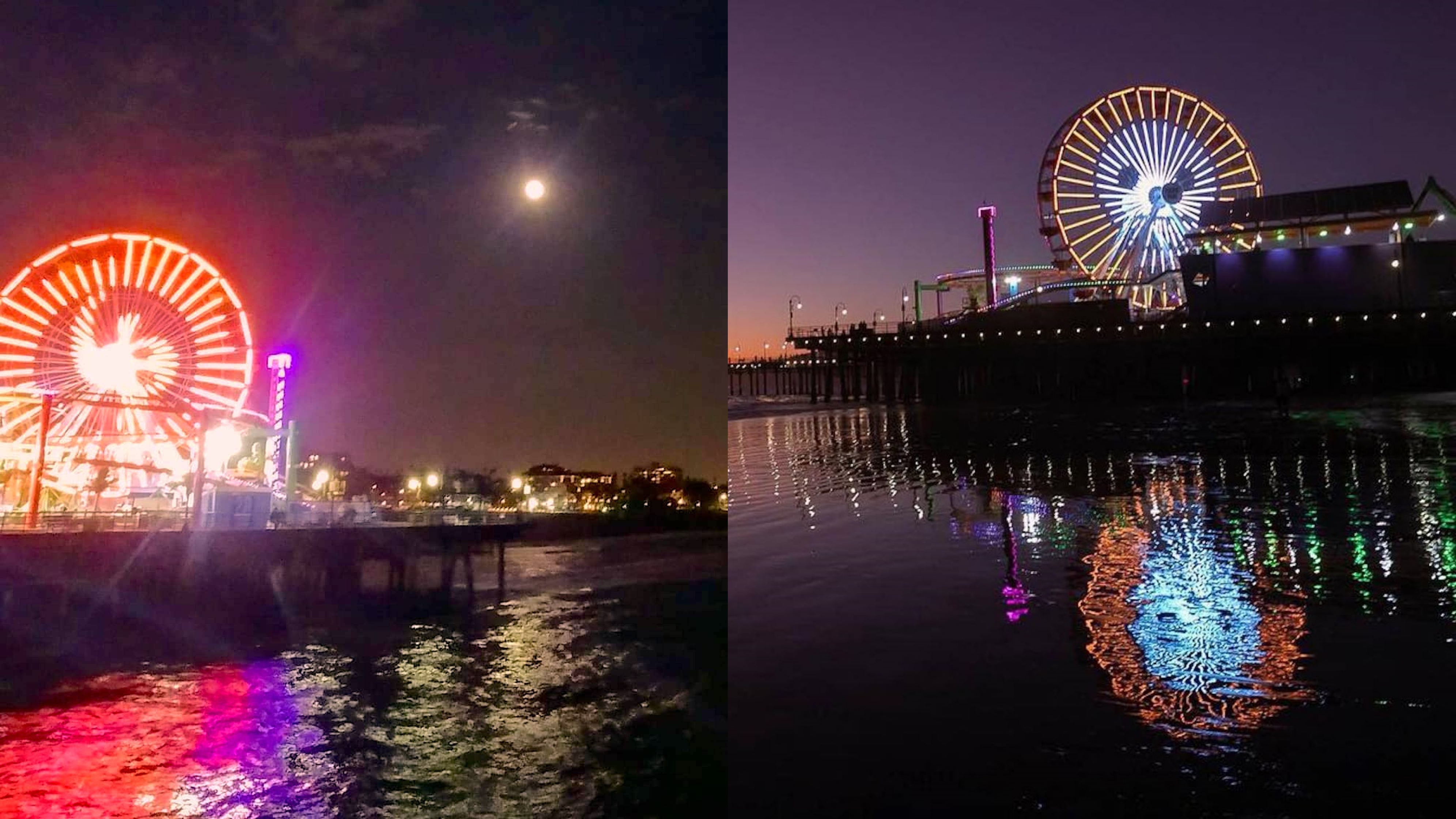 Giant Ghosts and Sugar Skulls Are Glowing in Santa Monica

If you know every word to every song of the wonder-filled film, which follows the joyful-hearted Jack as he learns about Christmas, gets into some spooky, seasonally inspired scrapes involving Santa, and finds love, meaning, and more, you're not alone: It's a sweet-spirited classic that endures well over a quarter century since its 1993 release, finding fresh and faithful fans each Halloween.

And if you often sing along to the soundtrack in your car, here's your chance to experience it from the place you sing the most: The front seat of your vehicle.

Henry Selick directed the gorgeous story, a tale that brims with well-imagined characters, from Sally to Oogie Boogie to Zero the dog, and inventive twists aplenty, too.

It's a "Nightmare" with a heart that is as a large as the full moon that shines over the film's swirly, curly pumpkin patch.