The pastry pros are baking tasty Rams-themed goodies, while the Santa Monica Ferris wheel will shimmer with gold and blue hues.

Tributes to teams can take on many fantastic forms, from t-shirts to sweatshirts, hats to scarves, pennants to handmade signs, to decorating your car, lawn, or TV room (if you're hosting a watch party for a big game).

But fan love can assume other shapes and sizes, especially as anticipation builds before a major event.

Look to the NFC Wild Card game, on Monday, Jan. 17, which will feature the Los Angeles Rams squaring off against the Arizona Cardinals.

While Rams fans are prepping in all sorts of ways, from those all-important auto adornments to donning lucky jerseys, Randy's Donuts is showing its snacky support through dough, sugar, cream, and colorful frosting.

That means one delicious thing: Those luscious Los Angeles Rams Doughnuts are back on the shelves at your local Randy's, but only for a limited time.

The legendary pastry maker, which began in Inglewood but now has spots all over, including in Orange County, will have football-shaped sweets for sale through Monday, Jan. 17.

The doughnut itself? It's a raised goodie, with a filling of Bavarian Cream. The cost is $3.25 each, and this is most definitely a "while they last" kind of thing. 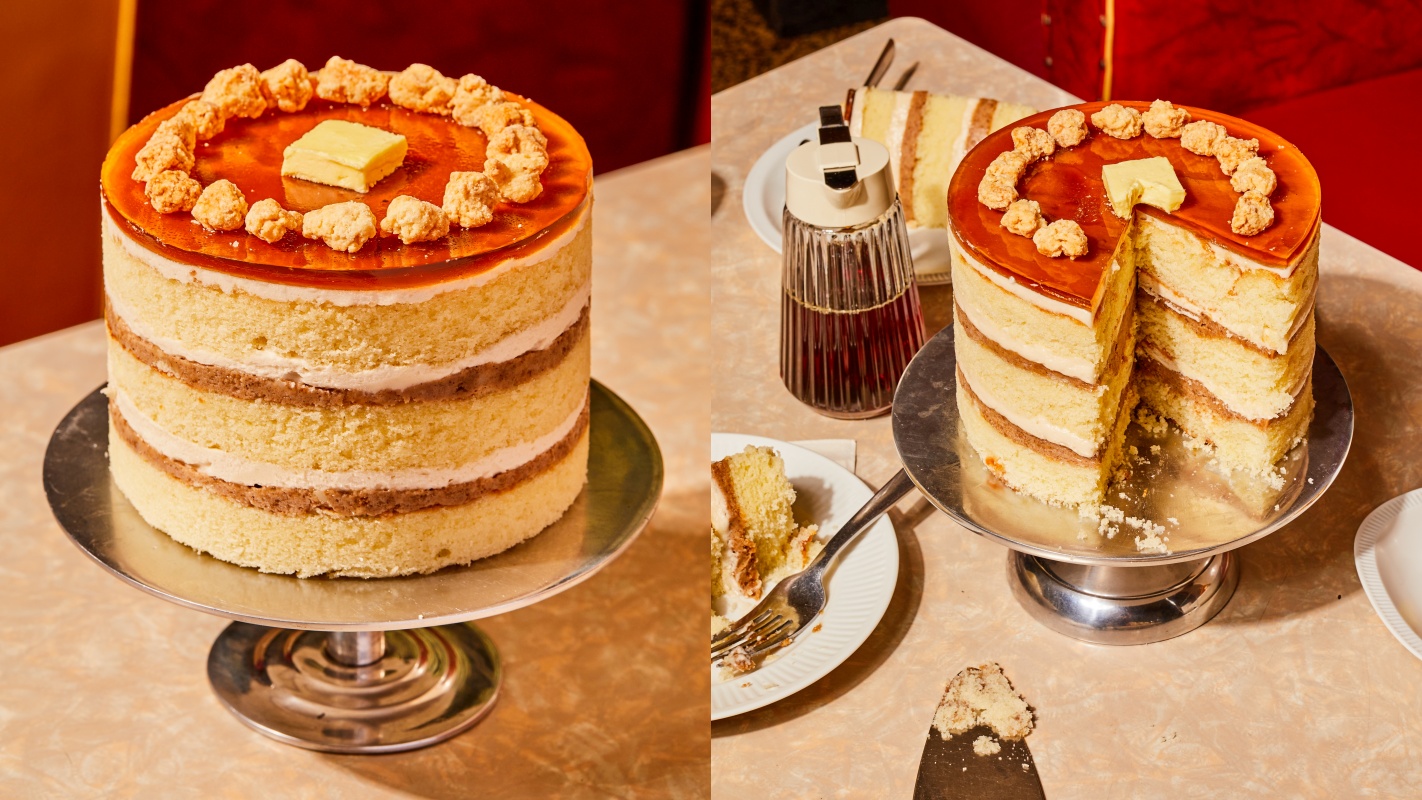 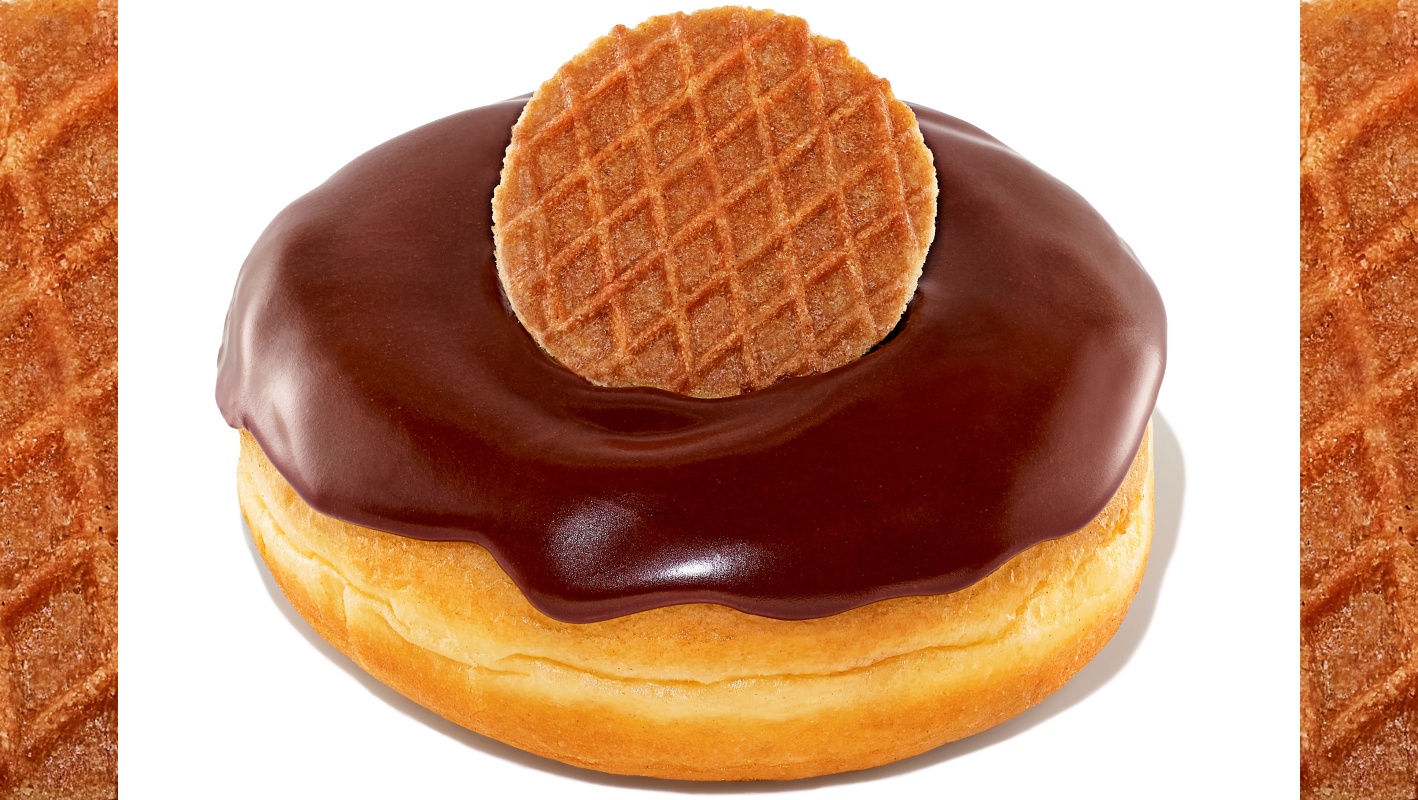 But there's more LA Rams-focused love afoot around town, and while the thing we're about to mention is also round, much like the giant doughnut decoration topping the original Randy's, it's actually far, far larger than Randy's rooftop icon, standing at nine stories high.

It's the Pacific Wheel, at Santa Monica Pier's Pacific Park, and it will sparkle with gold and blue hues on the evenings of Jan. 16 and 17, all to honor the local favorites before and during the Wild Card game.

Adding oomph to the illuminated show? A lit-up line-up of Ram-tastic symbols, those iconic logos and images that fans will also display on their cars, shirts, and lawns.

The Pacific Wheel presentation begins at sunset and wraps at midnight on both Jan. 16 and 17, and is free to see, either in person or via the solar-powered Ferris wheel's live cam.