Century City is famous for some truly SoCal-iconic sights, from the Fox Plaza Building, or, if you prefer, Nakatomi Plaza from "Die Hard," to the curved wonder that is the former Century Plaza Hotel.

It soon, though, will be the home to one of our city's most celebrated symbols, a round, hole-in-the-middle, building-topping pastry of notable height and width.

Randy's Donuts is exactly what we're referring to here, but hang on to your chocolate-iced crullers: The giant doughnut, a decades-along Inglewood icon, is rolling north to a new home at Westfield Century City. 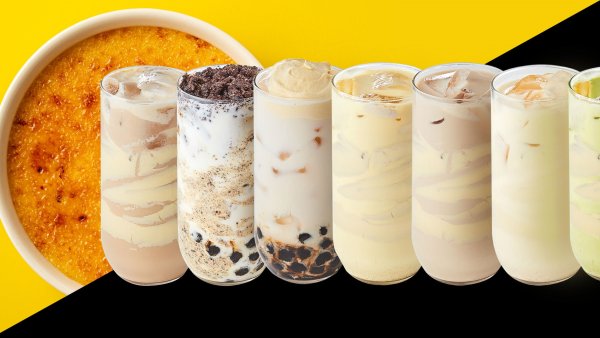 Make that a second home, lest the notion of not having a glazed signature doughnut as you make your plane at LAX gives you a case of the sugar-coated sads. Randy's Donuts, which will mark its 65th birthday in 2018, is staying put at the corner of Manchester and La Cienega Boulevards, thankyouverymuch.

As for its surprising leap to the Westfield Century City, which is undergoing a major refresh? A mysterious photo popped up on the mall's Facebook page in early April, with the unmistakable Randy's Donuts doughnut in the background.

Further, Eater LA reveals that "...filing paperwork for work on an upcoming new Randy's Donuts was found on the permit site BuildZoom..." and that an email confirmed that a new Century City Randy's is just down the road. (Meaning "later this summer," basically.)

This isn't the only time in very recent memory that Randy's Donuts has expanded beyond its snug 'n sweet original shop: A partnership with Hopdoddy Burger Bar over the second weekend in April 2017 yielded a yummy burger-doughnut creation called the CODE 7.