It's a limited-time look in honor of "The Masked Singer" on FOX; a doughnut giveaway to celebrate the show's Emmy nods is happening, too.

So you're playing a game, and you've been tasked with naming a dozen Los Angeles landmarks, and you've got to call them all out in under a minute.

How fast do you say "thegiantdoughnutatopRandy's"?

Do you blurt it out instantly upon learning the category's theme? Or do you name the giant Randy's doughnut a little further down the list?

Whenever you say it, there's no argument that the colossal confection that sits on the rooftop of the original Randy's Donuts is one of our city's most beloved sights.

So to see the Inglewood-based icon change up, in the night? And look totally different, save its round shape?

And here's the answer to that: Randy's Donuts has teamed up with FOX's "The Masked Singer" on a delicious giveaway. 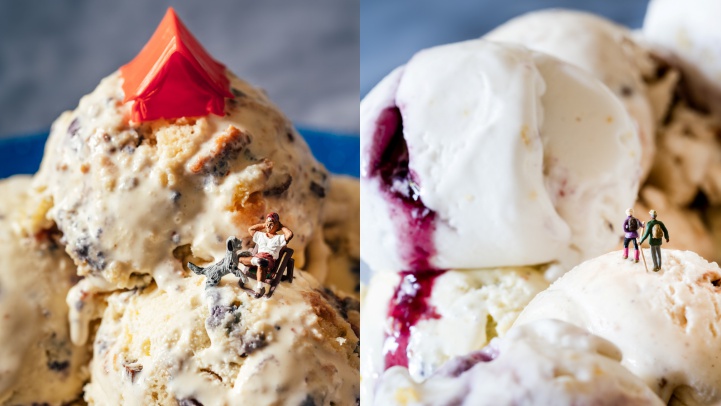 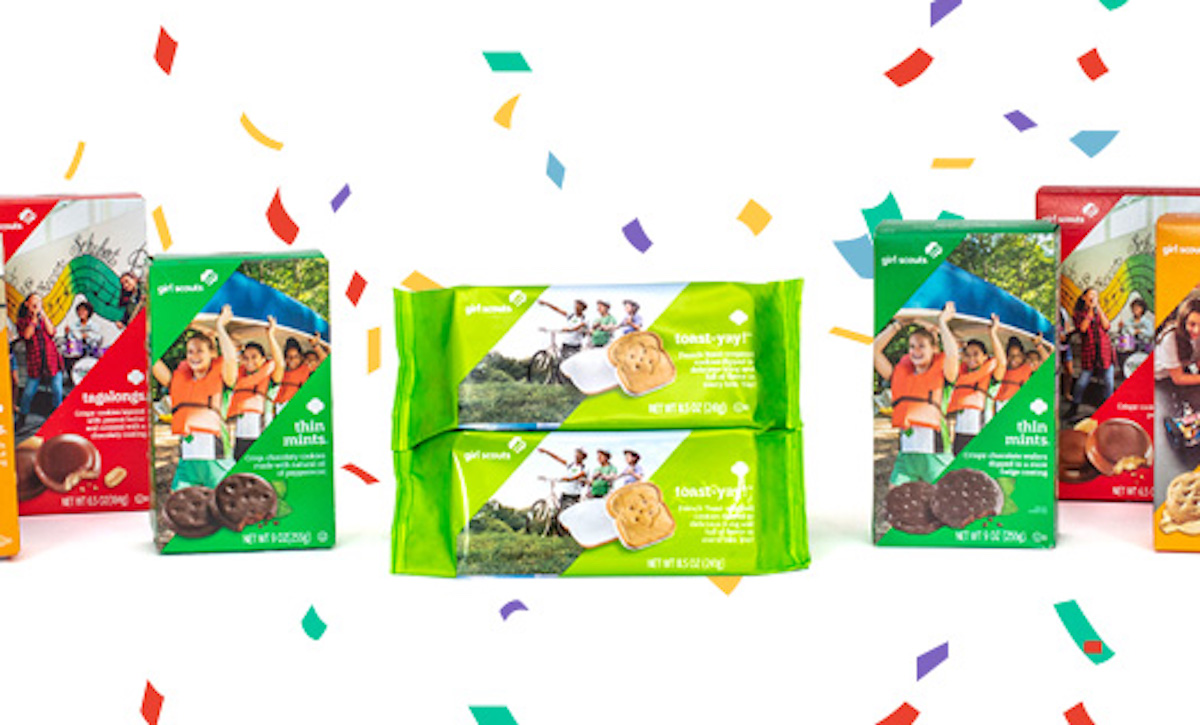 It's happening on Aug. 22 and 23, and again on Aug. 29 and 30, and it is all about celebrating the song-filled show's Emmy nominations.

The giveaway part? If you're one of the first 100 customers between 8 and 10 a.m., you'll receive a free glazed doughnut.

Again, this deal is only going on at the original Randy's, keep in mind.

And no, you don't have to dress like one of the performers on the fabulously costumed phenomenon; it's hot out, so shorts, a tee, cool shoes, and your face covering is fine.

By the by, here's trivia for the next time you play a game where "Randy's Donuts" is the answer: The mega doughnut, seen on film, television, and within the doughnut-craving daydreams of countless Southern Californians, is 32 feet high.