Rose Parade 101: What to Know About the New Year's Day Celebration

From street closures to camping, a few things to know if you're attending the Rose Parade

Preparations continue for Monday's 129th Rose Parade, while authorities are reminding visitors about plans for stepped-up security and changes in the road-closure schedule to accommodate the floral procession.

Police will be on hand at key intersections along Colorado to allow north-south traffic to cross the boulevard. Cross-over traffic will be cut off at 6 a.m. Monday.

Free In-Person Festivals Are Back at the Bowers Museum 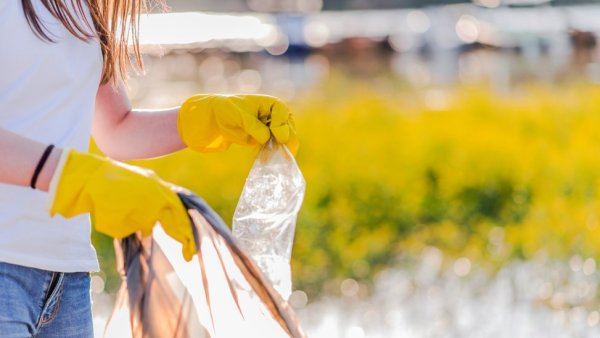 Ocean Lovers, Here's Your Chance to Clean the Coast

Authorities have said there is no credible threat of violence targeting the parade, but law-enforcement officials are still stepping up their presence at the event and taking steps to ensure a safe event, including the earlier-than-usual street closures.

The road closures are expected to remain in effect until at least 2 p.m. Monday. The parade itself begins at 8 a.m. Monday and will last about 2 1/2 hours.

For people planning to attend the parade, the rules for camping and claiming spots along the route are in line with previous years.

Overnight campers should dress for the cold. Children and senior citizens should overdress, in layers, to guard against hypothermia. Parade-goers should drink fluids and eat regularly to avoid becoming dehydrated.

Report any suspicious activities or unattended packages to authorities along the parade route by calling (626) 744-4241.

In case of emergency, call 911 and be ready to give a location.

Banned Items Along the Parade Route

City and parade officials also noted that no people or groups can march in the parade unless they have been approved by the Tournament of Roses.

Items may not be sold along the parade route without a permit, and no public areas -- sidewalks, curbs, gutters, streets -- can be cordoned or roped off. It is also illegal to buy, sell or give away horns on the parade route, and selling space along the route is illegal.

Ladders or scaffolding designed to give an elevated view of the parade are also banned.

Pets are not recommended because they are easily frightened by sudden, loud noises.

Spectators also may not throw any projectiles into the parade, including seemingly harmless items such as tortillas, marshmallows or flowers.

Vehicles obstructing emergency lanes will be towed, and walking in the street is not permitted during the parade. Open containers of alcohol are illegal on public streets, sidewalks or other areas. Smoking is also prohibited along the parade route.