Smorgasburg LA Is Back, Yummy, and Still Free to Enter

Sundays may seem like the brunchiest day of the week, but regulars at Smorgasburg LA, the "largest weekly open-air food market in America," may have a quibble with that particular portrait.

For the weekend's second day can be utterly and supremely snacky, too, and appetizingly adventurous, and you might find new eats you adore without even trying too hard.

So why is Sunday the snackiest day of the week, even when put up against the weekdays, which are known for their snack-forward, get-grazing ways?

We'll pin this reputation on a certain and celebrated open-air food market, which has filled large swaths of ROW DTLA with doughnuts, tacos, empanadas, churros, rice bowls, and everything-you-dream-ofs for several years running.

Smorgasburg LA still kindly offers an an admission-free entry, as it has since its 2016 launch, so you'll be able to hang onto your money for shrimp-packed pineapples, tamales, and ice cream cones, too. 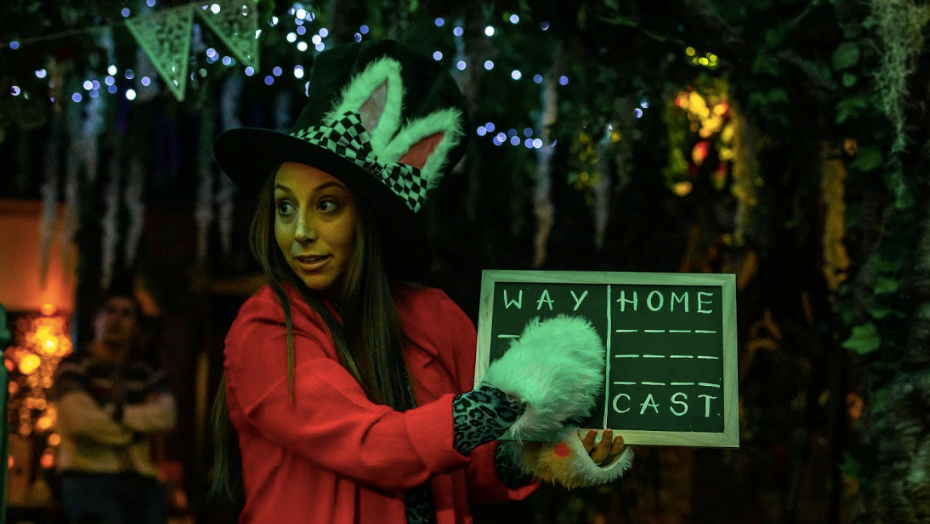 An ‘Alice in Wonderland' Pop-up Hops for LA 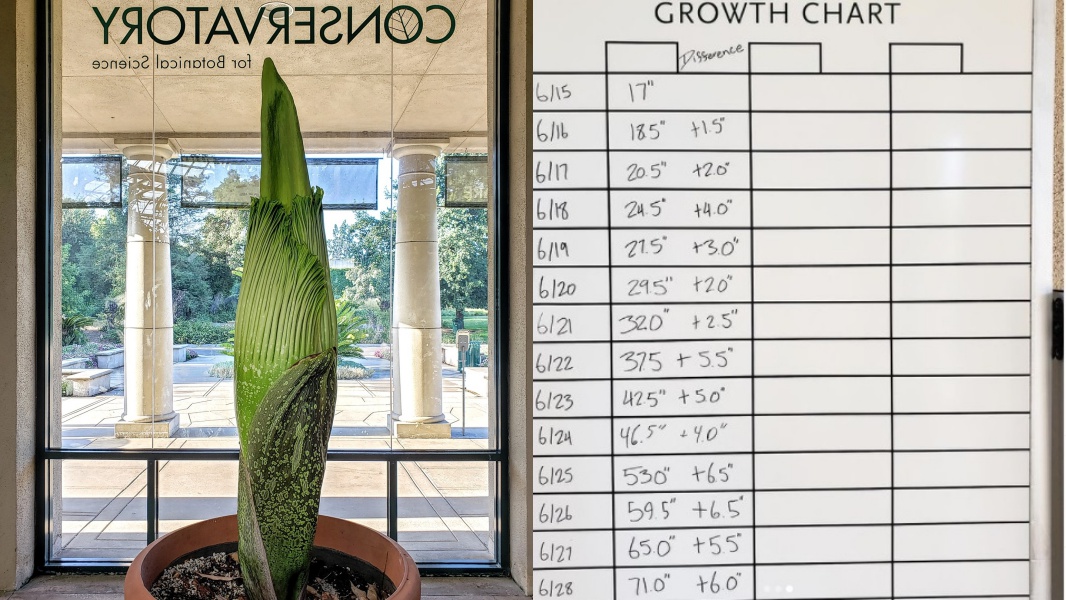 The hours are 10 a.m. to 4 p.m., and while it is an affair that is both airy and easy to stroll through, you'll want to leave your pup at home.

Parking on site? Call it a total cinch: There's a massive garage nearby, one that can hold 4,000 cars.

There's a beer garden, too, and it is billed as "family friendly."

DJ tunes, sunshine, and the freedom to find your own space, on the spacious grounds, are hallmarks of this tummy-tempting happening.

And here's one more temptation: Smorgasburg LA is an every-Sunday kind of thing, or has been in the past, prior to its time away during the pandemic.

It will return to that schedule, starting on the Fourth of July, which will feel celebratory to so many of its fans.

So is Sunday more brunchy or snacky? If you've been a regular at Smorgasburg LA, you'll likely vote the latter, with every churro bite, ice cream lick, and smoothie sip you've gratefully taken.