The colossal Corpse Flower at The Huntington Library, Art Museum, and Botanical Gardens also has a stanky new handle.

A lot can happen over a weekend, and certainly when Friday is included, which it often is by those who understand that the last day of the week possesses special, weekend-like powers.

You can clean out the hall closet during that three-day window, or wash your car, or even write a few thank you notes, the ones you've been putting off (but should really get to, like, ASAP).

But if you're an especially robust and colossal Corpse Flower?

You might, if you're feeling it, grow 18 inches, a full foot and a half, during the Friday-to-Sunday span.

Which is just what happened in San Marino, where an especially large Amorphophallus titanum is now gracing the Conservatory of The Huntington Library, Art Museum, and Botanical Gardens.

Staffers at the historical, leaf-laden property are agog at the size of this prodigious plant, which "... is on track to claim the title of biggest #CorpseFlower at The Huntington ever."

That's really saying something, as the current Corpse Flower is the 12th of its kind to ever bloom at the storied destination.

But hold up: This behemoth of a botanical wonder hasn't bloomed just yet, as of June 28, though the team observing it is hoping for some petal-unfolding action in the days ahead.

You can see the Corpse Flower live, on Youtube, to know what exactly it is up to, and when it is expected to start releasing its celebrated stankiness. 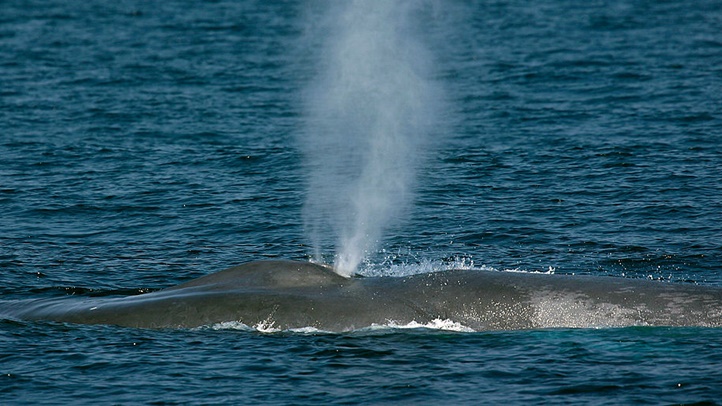 The Largest Animals on Earth Were Spied Near Long Beach 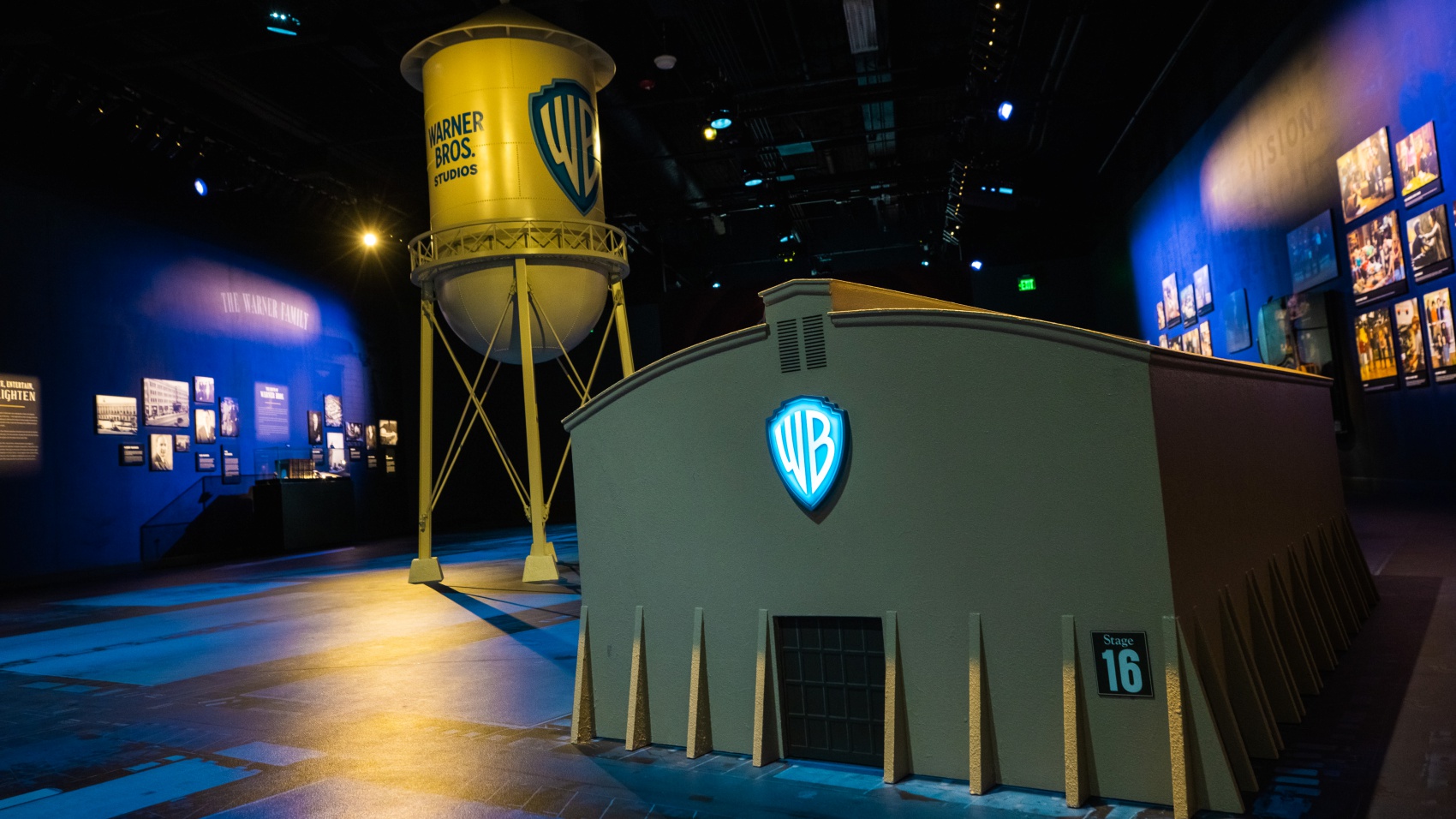 Batman to Harry Potter: The Warner Bros. Studio Tour Is Back

Unlike the other Rex that shares its name, Stankosaurus Rex won't stomp around The Huntington, roaring and showing its teeth.

But it will give any human noses in its immediate vicinity something to talk about, if those humans happen to visit when the funky flower is blooming.