Batman to Harry Potter: The Warner Bros. Studio Tour Is Back

Jump into movie magic, and interactive experiences, too, as the classic tour returns with new features and fantastical fun.

If summer-intense heat waves send you into your bat cave around this time of year, or any place where you can revisit favorite films and ride out the fiery temperatures, you're not alone.

But a reimagined bat cave, the ultimate Batcave, has emerged in Burbank just as the summer of 2021 begins, thanks to the relaunch of the famous Warner Bros. Studio Tour.

The classic see-costumes, step-inside-soundstages, soak-up-Tinseltown-lore lark returned on June 26 with new things to experience, cinematic settings made for shareable snapshots, and plenty of behind-the-scenes-y moments.

The studio's Batcave did get a brush-up, and a tour stop puts DC devotees up-close with a number of iconic vehicles from the films, including "... the authentic Batmobile from Tim Burton’s original 'Batman,' the Tumbler from 'The Dark Knight,' and the Batwing from 'Batman v. Superman.'"

You can also snap a picture with the Lasso of Hestia from "Wonder Woman 1984," and check out Harley Quinn's costume from "Suicide Squad." 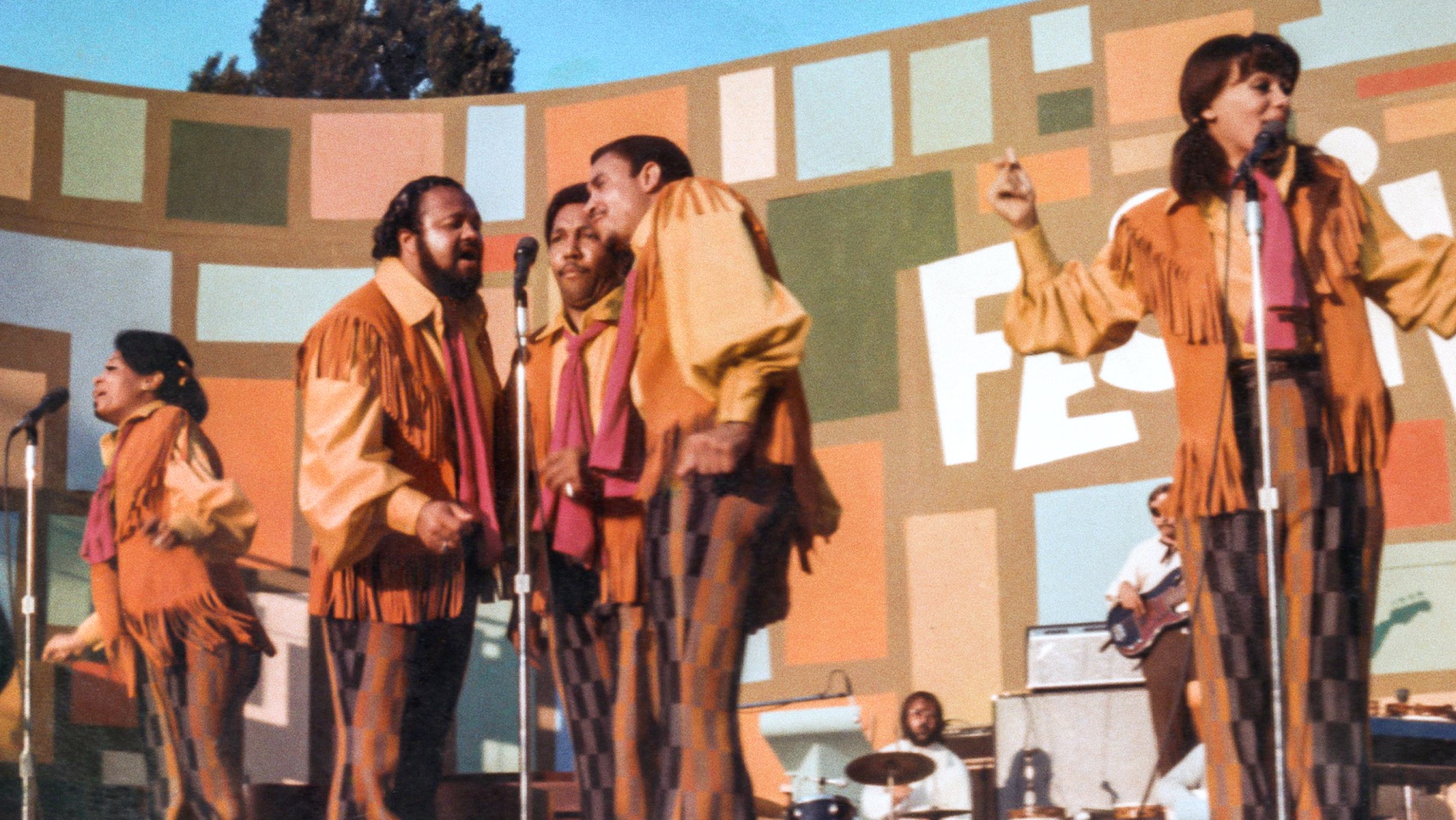 But before you can do your three-point landing in this atmospheric, Bat-mospheric realm, there's the brand-new Storytelling Showcase, which begins the tour.

That takes tour goers through some of the studio's biggest film and TV titles, and some of its top properties from the company's long history (and it is indeed impressively lengthy: Warner Bros. celebrates its centennial in 2023).

Also hot on its dazzle-dazzle debut? The "Action and Magic Made Here" grand finale, which includes intriguing interactive opportunities (you can step inside the worlds of "Harry Potter" and "Fantastic Beasts") and activities with cinephile appeal.

"Entertainment is about connecting with fans and we are thrilled to welcome guests back to the tour after a more than 15-month hiatus," said Danny Kahn VP and General Manager.

"Our new experiences will take guests on a journey through our history, how we bring stories to life and celebrate the DC Universe and Wizarding World."

The tour is available on weekends through July 15 (as well as Monday, July 5). But later in July, the fun moves to five days a week, with Tuesdays and Wednesdays off.

And if you're looking for reasons to emerge from your own batcave, check it out: There are weekday discounts for Southern California residents through Sept. 30, 2021.