Two free online programs will give visitors the lowdown on our favorite high-in-the-sky star.

The summer solstice is so associated with our nearest star that it almost seems to double as the unofficial birthday of the sun.

The sun, of course, doesn't have a birthday in the way we earthlings do, and it cares not for cake and streamers and balloons and party games (uh, we're fairly certain).

But when the longest day of the year rolls around here in the Northern Hemisphere, plenty of people look for memorable ways to bask in its beams and ponder matters of an astronomical nature.

At Stonehenge, in England?

Merry revelers do gather at the mysterious site on the solstice, while other places near and far put on parades that sport all sorts of summery details, from flowing costumes to lighter-than-air inflatables.

And in Los Angeles?

We can awaken in the night, if we're indeed asleep, to welcome the 2022 event at 2:14 a.m. PDT, but we might prefer to wait for when the sun is high in the sky to begin our beam-focused fun.

Griffith Observatory gets our sun-centered obsessions, and our interest in the passing of the seasons, and to help us know more about solstice-ing, equinoxes, and the tilt of our home turf, there are two free programs to enjoy each and every June 21.

(Well, true, the summer solstice in 2021 did happen on June 20, and, yep, Griffith Observatory is closed on Mondays, so let's say nearly each and every June 21.)

Sun-seekers are invited to virtually join staffers at the hilltop landmark at local noon for an informative talk on solstice-y stuff, a deep dive into the high heavens. 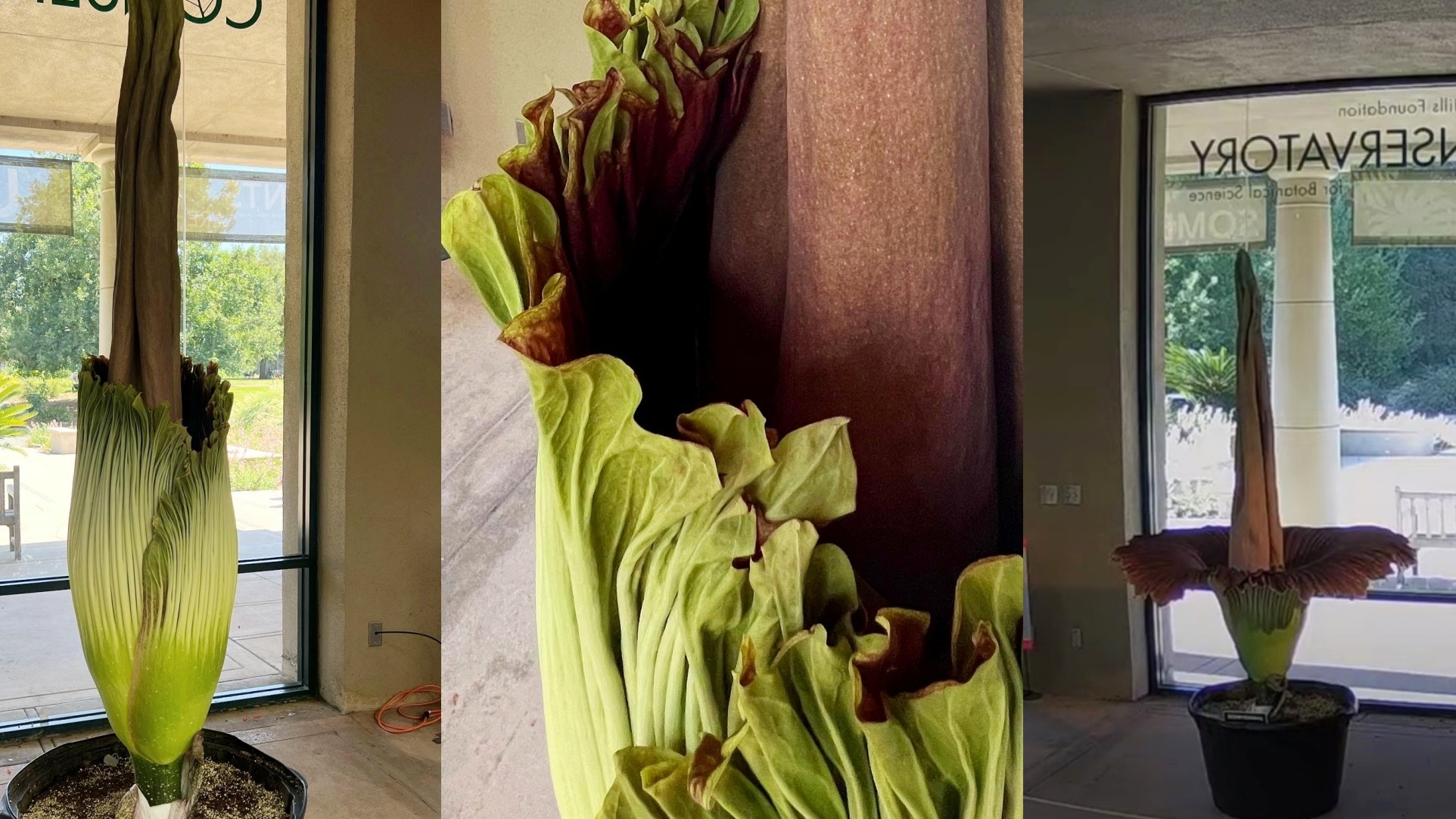 The Huntington's Corpse Flower Is Open (but Not for Long) 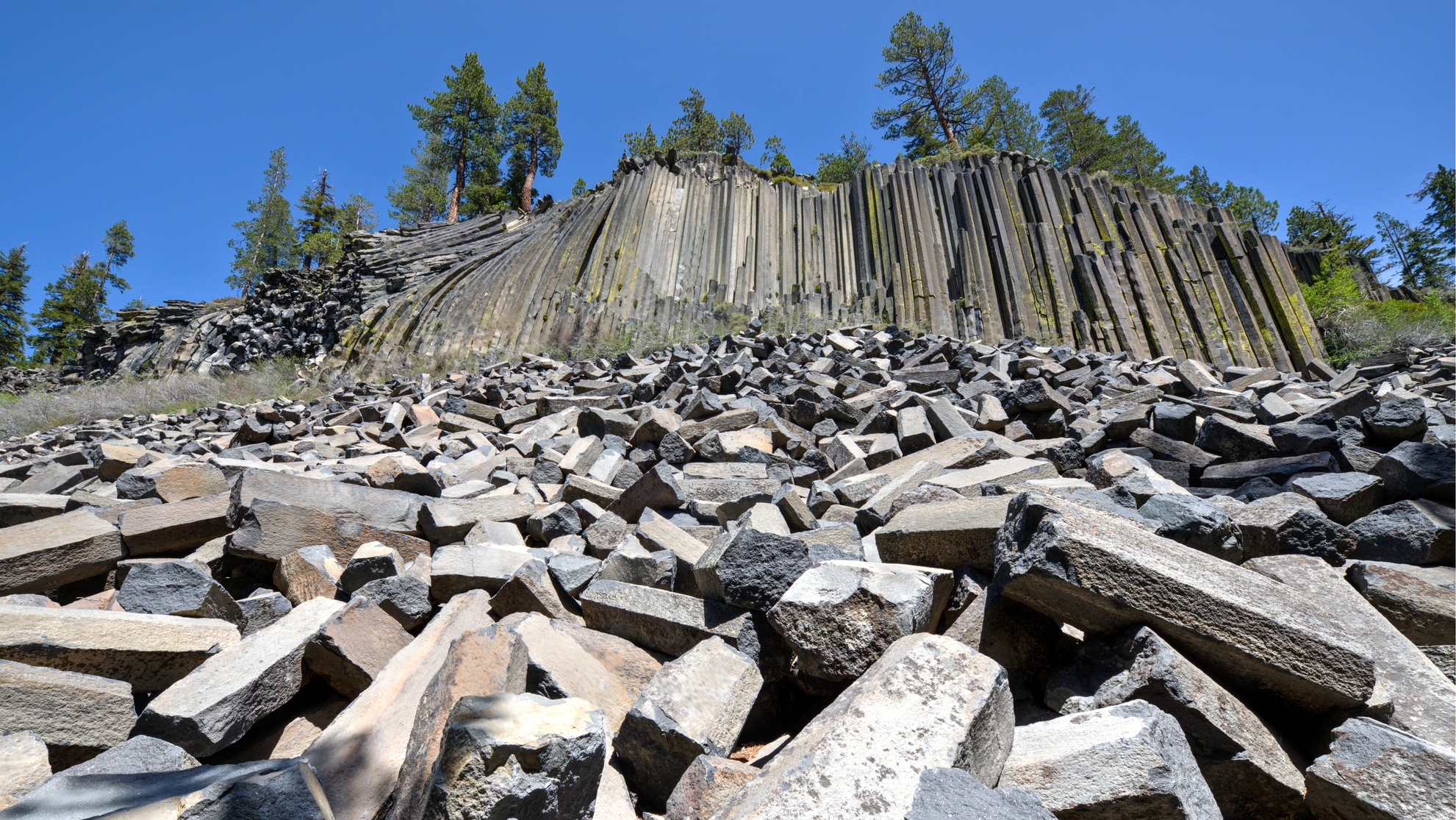 There is another educational talk presented by the observatory, starting at sunset, if you'd prefer a different, Golden Hour-type atmosphere, rather than one that has all of the bright vibes of the midday.

Both talks can be found on Griffith Observatory's YouTube (note that the talks are online and not offered as an in-person event).

You'll brush up on your poles (as in the ones the Earth so elegantly rocks), planetary positions, daylight, starlight, and everything that's astronomically awesome.

Well, "astronomically awesome" is a big category, but solstice-focused facts will definitely get their time in the sun.

You might even think of the summer solstice as the sun's time in the sun.

It's when we put more thought into our relationship with the Big Star, and the fascinating fact that our days and nights are always changing in length, depending on our place in space.