The mountaintop art installation will send colorful illumination to various locations around Pasadena.

Spying bright lights in the sky on the fourth day of July?

We've become accustomed to sparkly after-sundown shows on Independence Day, the sort of look-up, glitter-above-our-head happenings that give the holiday its pyrotechnic panache.

And while fireworks shows aren't going to happen in 2020, at least in Los Angeles County, there will be a small, distant, and dazzling light above us on July 4, with a science-amazing twist.

It's a daytime light we're talking about here, and it will hail from Mt. Wilson Observatory, specifically the historic observatory's 150-foot-tall Solar Observatory Tower Telescope.

It's Sunstar, an art installation that bends and sends sunlight, and it is playing a role in the 94th annual AmericaFest at the Rose Bowl Stadium.

While the afternoon festival is going to be virtual, Sunstar will also be happening in the real world. 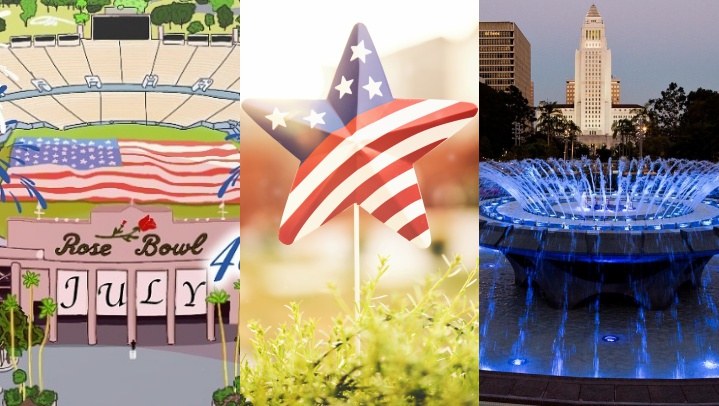 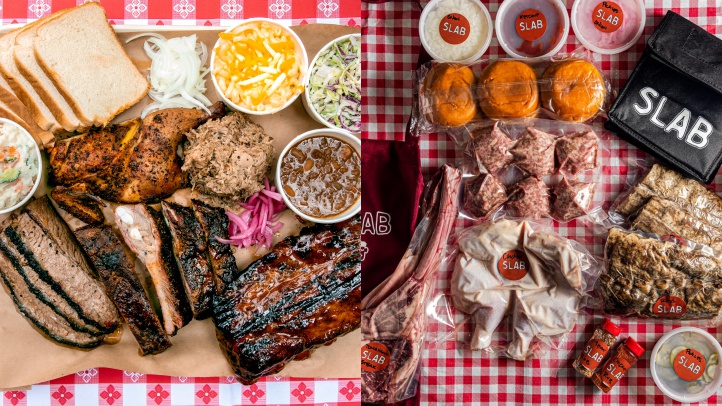 SLAB Has Your Fourth BBQ, Already Made or DIY

Which means that places around Pasadena will enjoy its distinct dot of dazzling illumination, up on the mountain, during the Fourth of July presentation.

If you haven't yet become acquainted with Sunstar, which has been a whimsical part of the Mt. Wilson terrain since 2018, here's a bit more: "An array of six prisms, Sunstar takes incoming sunlight and refracts it, bending the light and spreading it into a spectrum–all the colors of the rainbow."

Nope, the dot of mountain light isn't a sky-based firework, but it is a giant device that bends sunlight and sends distinct colors of the spectrum across great distances, which is, let's be honest, incredibly cool, as incredibly cool things go in this world.

For more on Sunstar, click. For more on AmericaFest, and what you can see from home on July 4, visit the Rose Bowl Stadium's site now.