Best settle in with your favorite cream-based cocktail and think back, if you will, to the last time you watched "The Big Lebowski."

You're probably pondering your favorite quotes, the infamous rug, the bowling alley, the briefcase, and Walter's amazing glasses.

Consider, though, how the Dude's duds are curiously perfect for brunchtime pursuits. He is seen in public in a robe, and rocking colorful pajama pants, and wearing his now-iconic sweater, too, as well as ultra-comfy flip-flops.

His sartorial choices say to us that he is really is, at heart, a brunch man. Lucky for him, then, that Preux & Proper will be throwing its second annual "Big Lebowski" Halloween Brunch on Sunday, Oct. 27.

Also lucky for the Dude? This is an afternoon affair, from noon to 4 p.m., meaning he can sleep in a little. 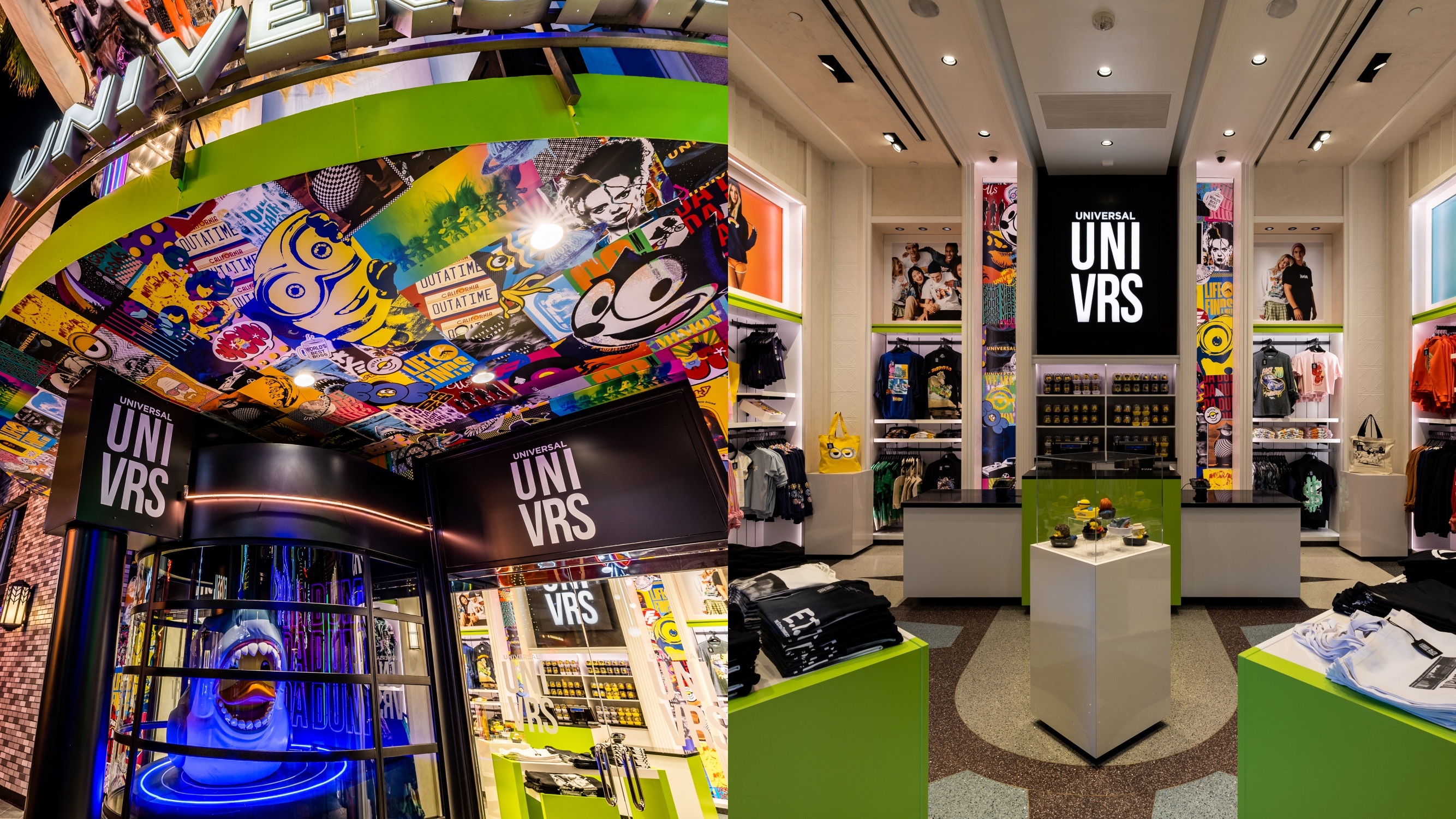 It's a gathering with a gourmet side, and the dishes will rock titles that fans of the 1998 Coen Bros. gem will recognize.

One hearty selection? The "Those Are Good Burgers, Walter" Burger. But the theming also extends to the drinks, which, of course, will take cues from the Dude's go-to libation, the White Russian.

There's even a frozen daiquiri spin on the White Russian, which fits the still-warm weather in LA in the later part of October.

Best unhand whatever sarsparilla you're currently sipping and make reservations right quick. For like all Lebowski-based bashes around Los Angeles, the spiritual and literal home of the character of The Dude, this dress-up party will fill up faster than you can Donny can roll a strike.