"Stand (virtually) on Endeavour's wings" and get to know more about the the California Science Center's celebrated space shuttle.

We can study space shuttles, their flight histories, how fast they go, what lift-off is like and what happens in orbit, but the chance to spend time on the iconic vehicle's wing will always elude us.

For the California Science Center is giving space-obsessed kids, and their space-obsessed parents, the chance to go up and inside Endeavour, the shuttle located at the Exposition Park museum.

California Science Center is temporarily closed, due to the coronavirus response, but the educational museum has been sharing a host of at-home lessons, activities, and behind-the-scenes tours.

And "Inside Endeavour" is sure to thrill fans of flight, especially those flights that reach for the stars, or at least take place far beyond the outer limits of our planet. 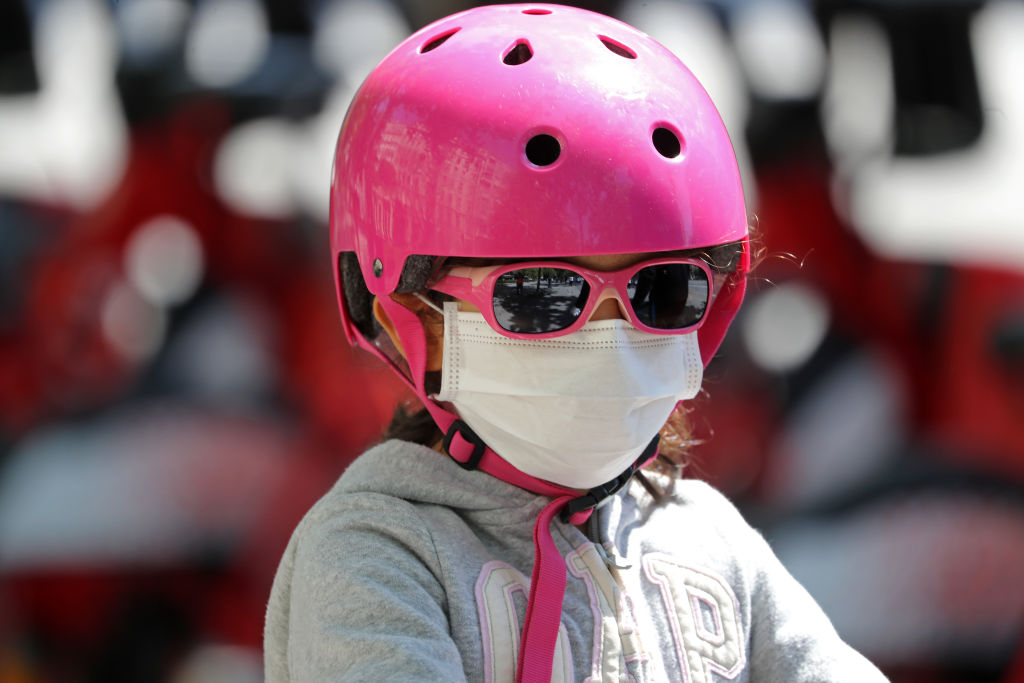 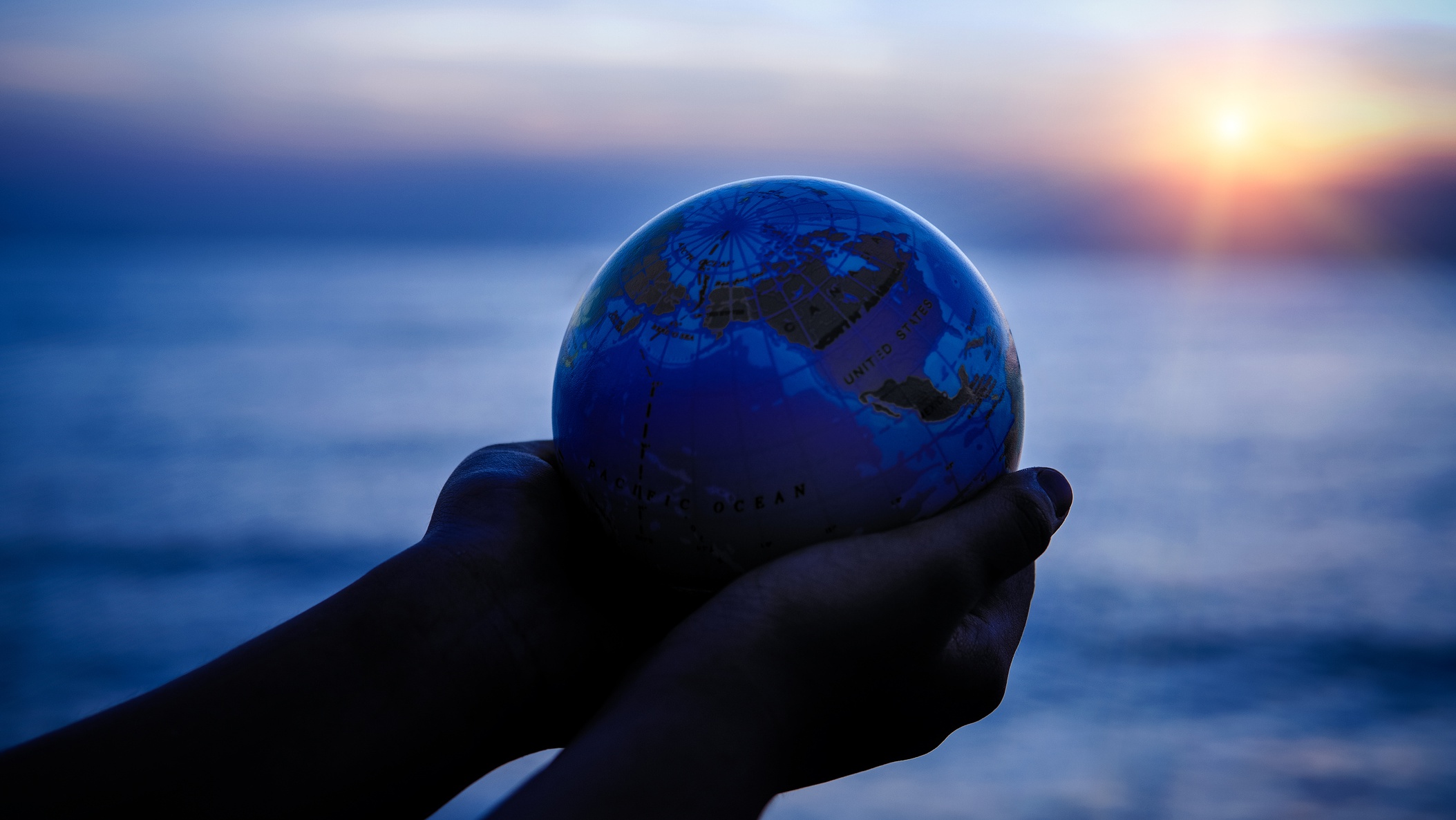 "Right now, space shuttle Endeavour is on exhibit in the Samuel Oschin Pavilion, preparing for its future installation in launch position in the Science Center's upcoming expansion, the Samuel Oschin Air and Space Center," reads a message from the center.

"But while you're staying safe at home, you can virtually stand on Endeavour's wings and explore the aft compartment through this unique tour, created by photographer Jon Brack and narrated by Perry Roth-Johnson, PhD, assistant curator of aerospace science here at the California Science Center."

Take a look at this behind-the-scenes, or rather above-the-scenes, look-around, and imagine all that the wing has seen in its time.

There will be four "Inside Endeavour" tours in all, so keep an eye on the California Science Center's social pages for more from its timely "Science Beyond the Center" offerings.