Rather than a gather-together fundraiser, several restaurants will offer dine-in, pick-up, and delivery over three delicious days.

There are multiple ways to bask in this world.

You can bask in the gentle rays of the springtime sun, soaking up our nearest star's sweet beams. You can bask in the attention of a friend, the sort of pal who remains rapt while you bring him up to speed on what's happening in your world.

And basking in the beauty of a well-made pizza, handroll, or sandwich?

We'll call this a bask-worthy act, for sure.

Taste of the Eastside has long been such a bask-able bash, with another dimension worth basking over: Knowing that your presence is not only giving support to local restaurants, but is also helping the community to help a beloved school.

The fundraiser, which has traditionally been an in-person, get-hob-nobby kind of happening, seems like the sort of thing that might be paused for another year, with a 2022 return.

But be cheered, and bask in the good news: It shall return in April 2021, though not as the social-strong gathering you may remember years gone by.

Rather, those diners who'd love to try exceptional dishes from our city's eastward eateries, and to simultaneously raise money for two beneficiaries, can pick up plates, or order delivery, or go the dine-in route from April 23-25. 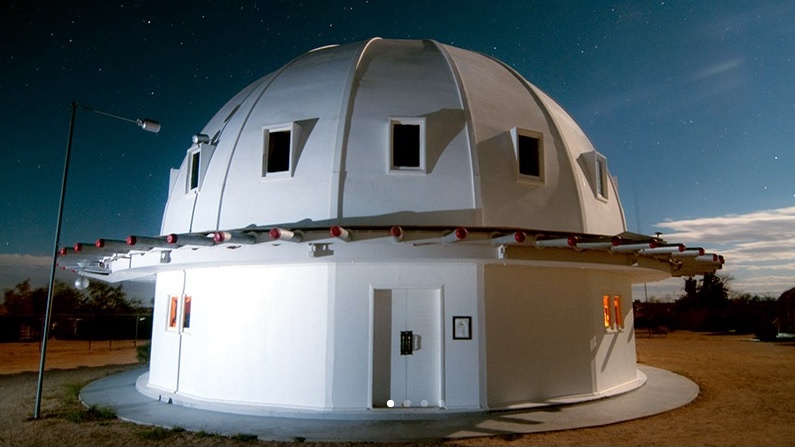 Alight at the Integratron, Virtually, for a Sound Bath 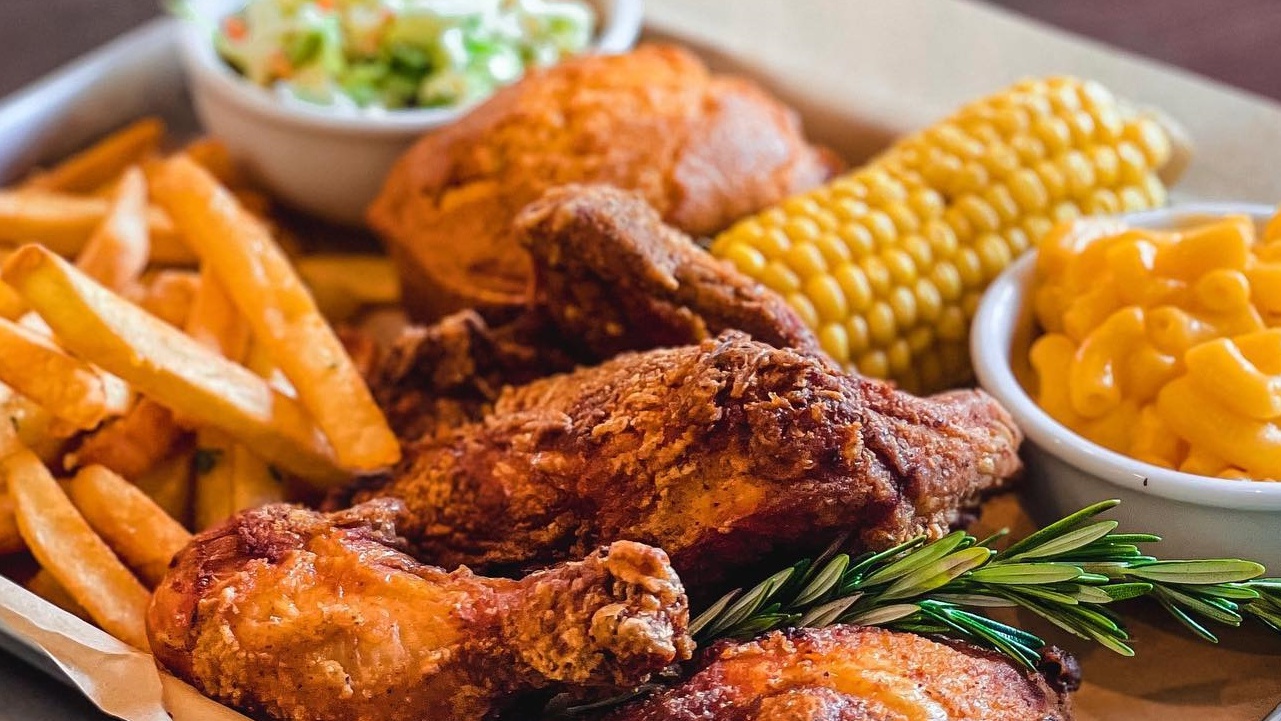 And, yes: The "Eastside" part of the name means the places you'll be patronizing are located in "...Silverlake, Echo Park, Eagle Rock, Highland Park, Los Feliz, Atwater, and beyond."

No Us Without You, "a nonprofit that works to provide food security for undocumented immigrants who are the backbone of the hospitality industry area," and Rose Scharlin Cooperative Nursery School will share 25% of the proceeds (the school has long been the sole beneficiary of the event, which celebrates its 11th year in 2021).

Some of the special and/or limited-time and/or I-definitely-have-to-try-that dishes on the Taste of the Eastside 2021 roster?

Look for a Chile-Queso Breakfast Burrito from Go Get Em Tiger, while Masa of Echo Park, known for its deep-dish Chicago pies, will have a TOTE Trifecta that includes "... a Manchego Salad, a 10" Chicago Deep Dish followed by a Warm Chocolate Almond Croissant Bread pudding."

This tempting trifecta is not on the menu, so you'll want to savor it over the final weekend of April. (And, for sure, there's a vegan version, too.)

To bask in all of the culinary goodness of this give-back event, and find out more on how it is approaching its spring 2021 happening, visit the Taste of the Eastside site now.

But the basking isn't done: Bask a bit in the notion that we can still come together, from afar, to enjoy food and help one another.

And, yes, bask in the uplifting idea that Taste of the Eastside will, fingers crossed, return to its hob-nob-it-up roots in 2022, an idea that has such bask-a-bility baked in.