The Bob Baker Marionettes Will Frolic, All Summer, at Knott's

The string-rocking superstars will prance at the Buena Park theme park in honor of its 100th anniversary.

Knott's Berry Farm was only a few decades into its ride-tastic, boysenberry-blissful, Ghost Town-terrific story when the Bob Baker Marionettes first began playfully performing for the puppet-loving kids of Southern California.

That was 1963, 43 years after Walter and Cordelia Knott first set up their famous fruit stand in Buena Park.

Since then, both Knott's Berry Farm, an Orange County icon, and the Bob Baker Marionette Theater, a much-loved Los Angeles gem, have delighted youngsters and grown-ups alike.

So the fact that these two whimsical bringers of merry joy are teaming up, over a summer when some merry joy would come in especially handy, is both fanciful and fitting, all at once.

And that's just what's happening, starting on May 21, 2021, when the Bob Baker Marionette Theatre begins a multi-month residency at the venerable theme park.

And speaking of fitting? The troupe, which will appear on Friday, Saturday, and Sunday nights through Sept. 5, 2021, will frolic in the park's Fiesta Village, a history-laden location that was once famous for live puppet shows.

The engagement will be an especially special part of the Knott's Berry Farm 100th anniversary celebration, which begins with its May 21 reopening.

"The Bob Baker Marionettes are proud to continue the legacy of puppet performances at the historic Knott’s Berry Farm," shared the theater is a statement. 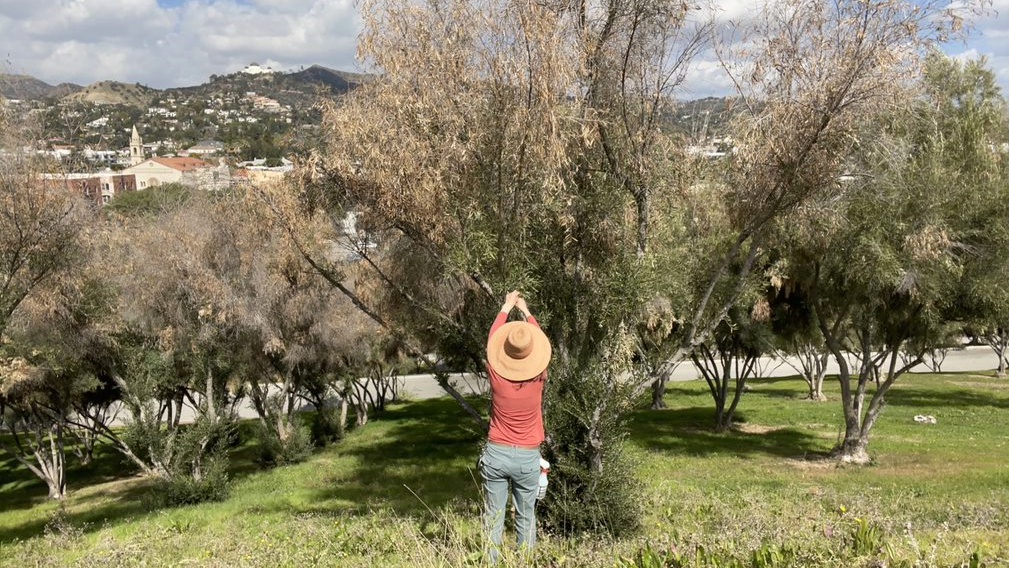 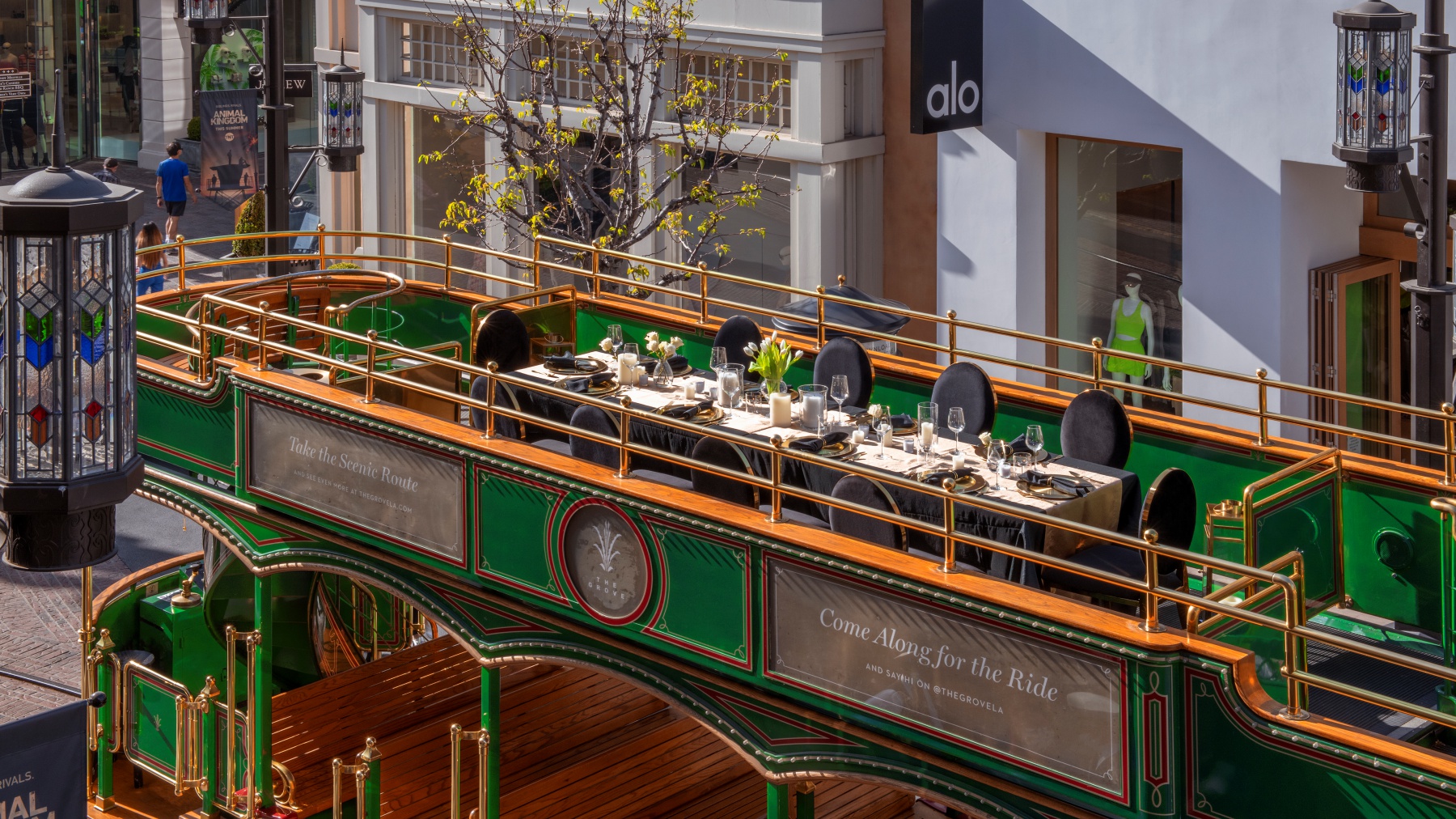 "Dating from Tony Kemeny's puppet wagon in the late 1950s to René Zendejas' marionette performances in the 1980s, Knott's Berry Farm's tradition of enchantment through the art of puppetry contributes a unique chapter to Southern California entertainment history."

The show that's ready to transfix park goers with music, dance, and magic?

It's "Alegre!", which includes a sparkling lineup of samba-dancing cacti, fluttering flowers, a majestic marimba player and many more newly restored puppets that have been delighting audiences for over half a century."

You'll need a ticket to the theme park to see the performances, do note, and you'll also need to secure your Knott's Berry Farm admission in advance.

The Highland Park-based home of the marionettes isn't yet offering live performances again, but there've been several Zoom happenings, as well as free videos to check out on Youtube.

Keep an eye on the Bob Baker Marionette Theatre site for more on this cavorting collective of string-mazing superstars. As for knowing what's up at Knott's Berry Farm? Oh boysenberry: There's more information here.