The Bowers Museum Has Reopened

The celebrated Santa Ana institution is welcoming visitors with new safety measures; the Disney archives exhibit was extended, too.

"Celebrate world cultures through their arts"?

It's been a longtime mission for the Bowers Museum, the stately Santa Ana cultural hub, a regional treasure that can trace its opening back to 1936.

The museum, which is home to over 90,000 artifacts and a calendar that typically brims with artifact-interesting talks, crafty kids' events, and seasonal festivities, shuttered in the middle of March in response to the coronavirus.

But it reopened on June 19, 2020, with a number of new safety protocols in place, including a face covering requirement for visitors and staff members.

There are several exhibitions to see while you're there including "Ancient Arts of China: A 5000 Year Legacy," "Ceramics of Western Mexico," and "Inside the Walt Disney Archives: 50 Years of Preserving the Magic." 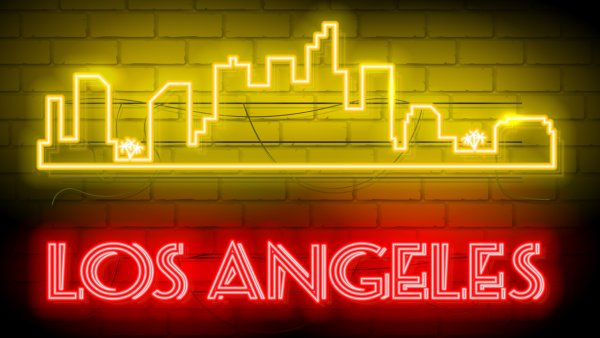 That last exhibit, a large-scale celebration of the Disney department's first half-century of collecting, had just opened days before the March closure.

Which means that, yes, the show, which features famous movie costumes, props, and more, has been extended by about two months, with a new final date of Oct. 18, 2020.

If you'd like to keep your connection to the museum virtual at the moment, take a look at the many at-home talks and presentations on the schedule. There's one coming up, on June 20, spotlighting "Walt's Great Adventures with Becky Cline."

For the full bounty of the Bowers, peruse its site now, which has more on its around-the-world exhibits, its excellent permanent collection, and its many gifts to our community.