“The Nutcracker,” With Strings Attached

It's funny how the classic chestnuts of the holiday season are so readily and easily transformed. "A Christmas Carol"? It's often set in modern day, with hip ghosts. TV and movie specials, like "Santa Claus Conquers the Martians"? They're performed on stage, live. And "The Nutcracker"?

Ah, "The Nutcracker," a ballet so fabled and beloved that one must begin a sentence introducing it with the appropriately respectful "ah." Tchaikovsky's fantasia has be reinterpreted and re-imagined in dozens if not hundreds of ways -- grown-up Claras and disco Christmas trees -- but we like those versions best that speak directly to children. 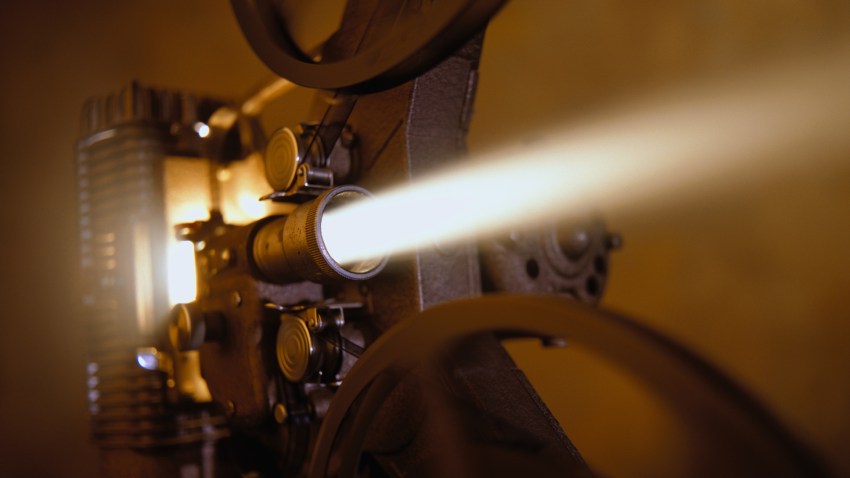 Mr. Baker, of course, is the masterful marionette legend whose theatre has sat on the edge of downtown for over a half century. He knows puppets, in other words, something not many of us can claim. The Sugar Plum Fairies, and the Mouse King, and all the whimsical creatures who inhabit that oft-visited world are in the merry mix.

Of course, all versions of "The Nutcracker" speak directly to children; we wouldn't imply otherwise. Maybe more than any other live cultural institution. But there's something about seeing the story via puppets that charms. Perhaps this is a good way for younger kids, who may be headed to the theater in the next couple of years, to get their first glimpse into that snowy realm.

It's also a fine way for all of us to support a beloved institution that's gone through some ups and downs. We're happy to see this holiday season Mr. Baker's theatre is on the up.

Tickets are $20 each; kids under 2 are admitted free.