The ‘Price Is Right' Big Wheel Will Spin at Randy's Donuts

But only at one Randy's Donuts location and only on a single celebratory day. The prizes? Oh yes: Doughnuts are involved.

Let's be honest: Much in the way that we sometimes swing an invisible bat when watching a favorite baseball player, or tap a toe when a dancer we adore takes the stage, we sometimes make a wheel-spinning motion from where we sit on our couch, if a certain game show is on television.

It's "The Price Is Right," of course, and the big wheel we're talking about is seen during the show's famous "Showcase Showdown" segment.

The wheel is a sizable object, a sparkly spinner that has captured the collective imagination of "Price"-loving people over the decades.

For not only does the hefty, number-bedecked spinner emit satisfying sounds — you know the ones we speak of — but the spinner knows that great prizes are potentially just ahead.

Want to see an experience based upon this famous wheel in person?

Turn your own wheels for Randy's Donuts in Inglewood on the final morning of September 2021. For a pop-up wheel inspired by the "Showcase Showdown" centerpiece is rolling for the shop, all to celebrate the 50th anniversary of "The Price Is Right." 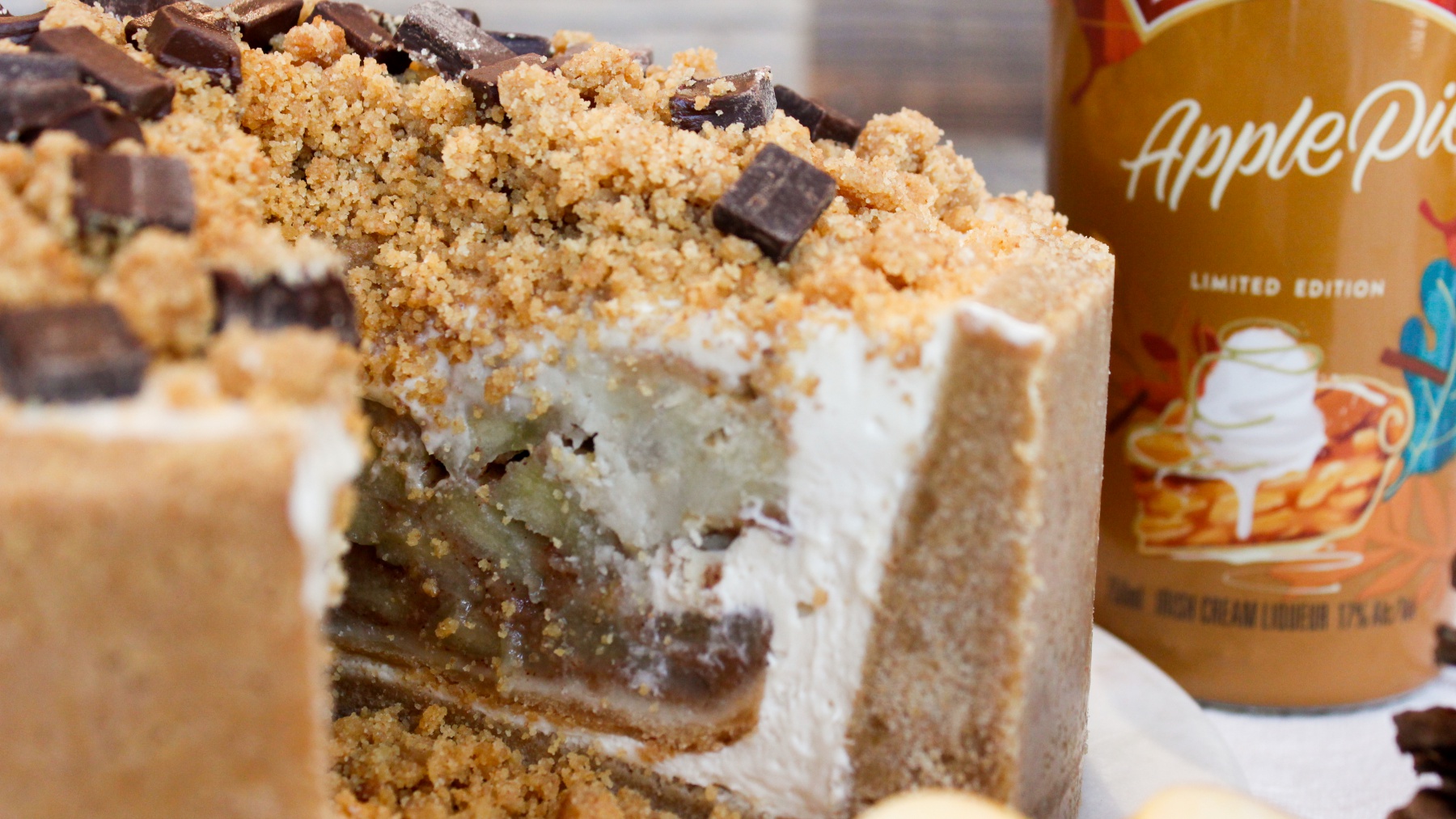 The Pie Hole Is Baking an Apple Pie-Stuffed Cheesecake 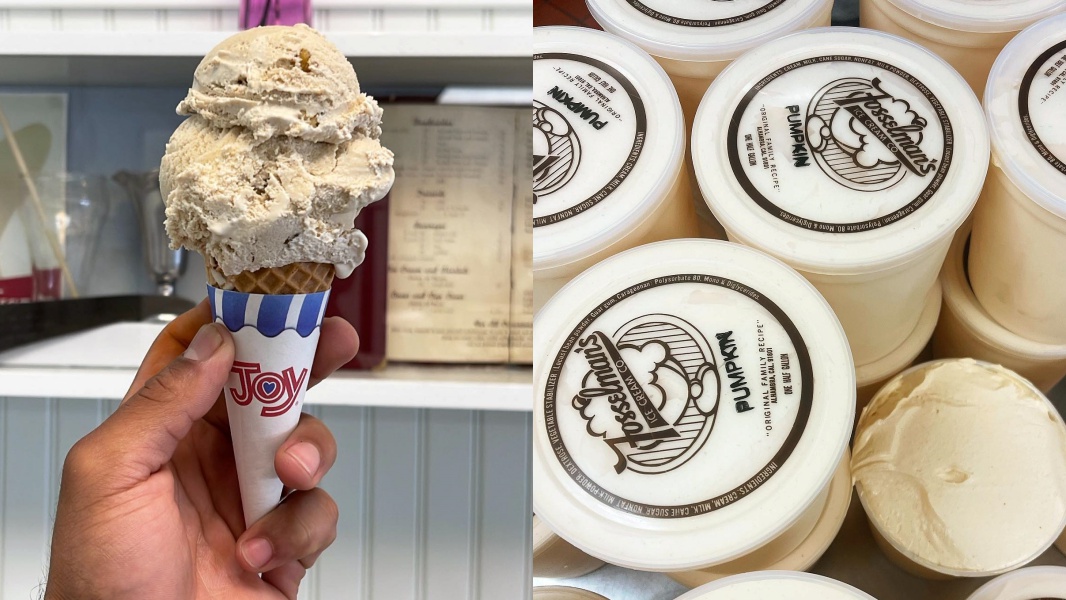 Oh yes, you'll get a chance to spin the made-for-traveling wheel, and win a doughnut themed to the long-running game show.

Adding to the starriness of this spinner's appearance? Cast members James O’Halloran and Alexis Gaube will be calling upon the shop during the celebration.

Here's something to ponder while you await your turn to twirl the circular showpiece: The big wheel weighs around 2,000 pounds.

Also worth considering: Is the giant doughnut atop the Randy's Donuts shop in Inglewood more of a local icon, or the big wheel seen each weekday on "The Price Is Right"?

They're not too different, appearance-wise. Let's call it a delicious draw: One sight leads to amazing sweets, the other to thrilling prizes galore.