Mr. Prickles visited several of his animal neighbors at The Living Desert in Palm Desert, courtesy of a cart and some helpful keepers.

The Living Desert is well-known for its arid-awesome plants, its gorgeous hiking trails, and the beautiful critters that call the Palm Desert property home.

Including California's own Punxsutawney Phil, Mojave Maxine, the Desert Tortoise that emerges from her burrow each year when spring is nigh.

But there's another crowd-pleaser at the park, and while he doesn't sport Maxine's marvelous shell, he does have a number of prickly, panache-packing quills.

And while North American porcupines typically lumber hither and yon, when they want a snack or to explore something interesting, they don't often get a chance to ride around on a cart and see other animals. 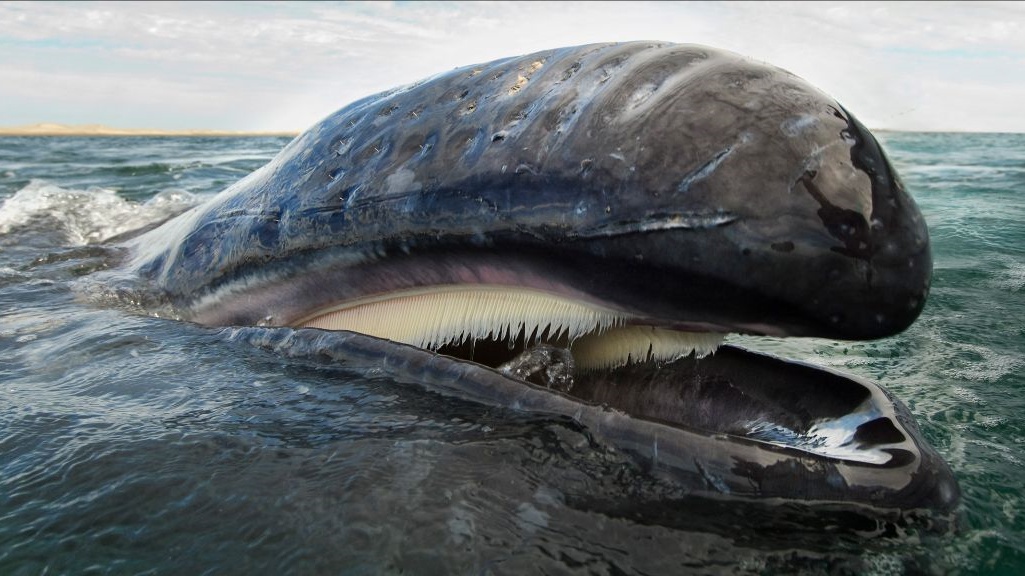 Invite Whales Into Your Home 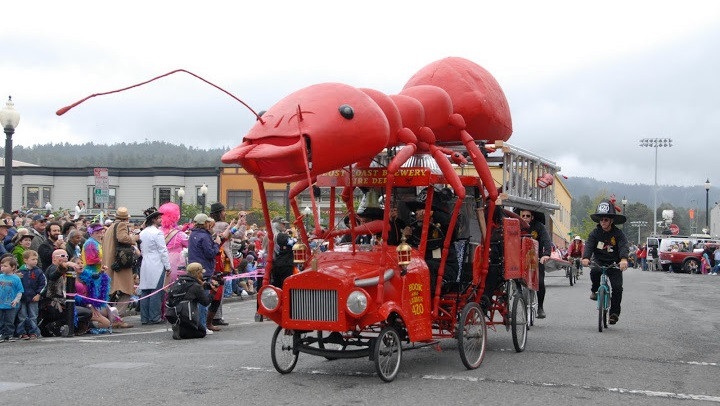 But keepers at The Living Desert gave Mr. Prickles just that chance over the first weekend of April, giving him a thrill ride, or quill ride, if you prefer.

"North American porcupine, Mr. Prickles, takes a tour of the zoo! This experience not only provided social and environmental stimulation for Mr. Prickles, but also for the other animals he encountered along the way," a post on Facebook revealed.

Other animals, from the rats of the California Science Center to the penguins of Chicago's Shedd Aquarium, have also been exploring their digs in recent weeks. Educational institutions, science parks, and zoos have shuttered in response to COVID-19.