This Week: Baseball Music at the Grammy Museum

Batter up: The Grammy Museum will celebrate popular music associated with baseball.

Take Me Out to the Ballgame: Sports and songs are as tightly woven together as the stitches holding a baseball together, so a proper museum tribute feels quite right. That will happen beginning on Thursday, March 14 when the Grammy Museum pays tribute at the brand-new exhibit "Take Me Out to the Ballgame: Popular Music and the National Pastime." MLB legend Harry Caray's microphone is in the exhibit, as well as vintage sheet music, too, and a just-debuted Jackie Robinson Telecaster, too.

Encore: Reenactment in Contemporary Photography: Once a painting is painted, the process is over, right? Well, hardly. There shall be critique, homages, and other expressions built around the piece. Photography has been employed to ponder earlier artworks, and this Getty Center exhibit considers just that: "The re-staging of past events presents an opportunity for contemporary photographers to highlight underrepresented stories and to critique past narratives" is the world. It opens March 12 and is free to see (parking additional).

IHOP Free Pancake Day: It's certainly one of the syrup-topped-iest, butter-yummiest free food days of the year, and it will draw devotees of flapjakes and giving back. The flapjacks part of the Tuesday, March 12 celebration? You'll score a pay-nothing short stack at IHOP from 7 a.m. through to 10 that night. The giving back element? Diners are encouraged to donate funds to help kids living with critical illnesses. Find your nearest IHOP and visit, and help out, on March 12. 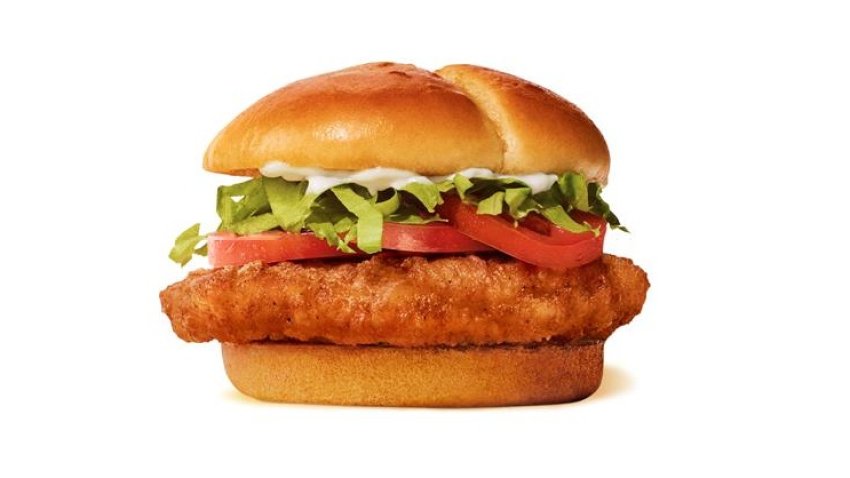 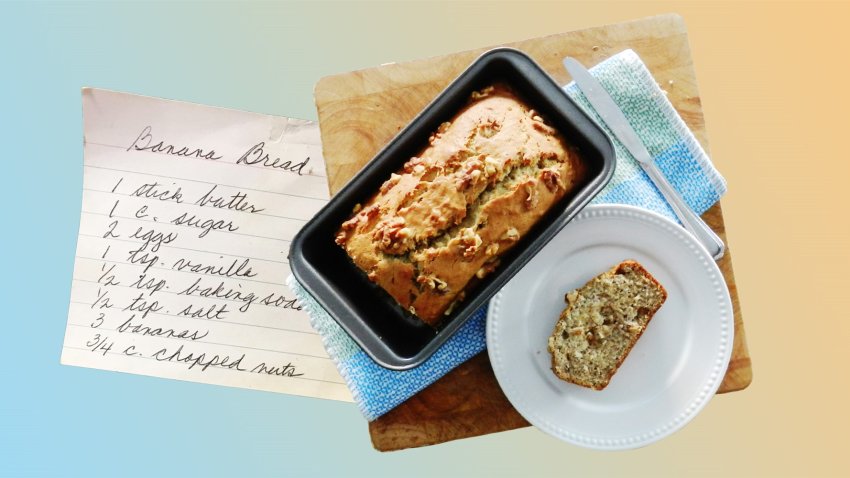 Philip K. Dick Science Fiction Film Festival: Taking a journey to a strange world, especially if that strange world bears some resemblance to our own, can be a most thrilling journey. Cinema-loving sci-fi mavens will do just that when a four-day fest highlights a writer who had strong ties to the Golden State. The festival begins at the Echo Park Film Center on March 14 and jumps to Santa Ana for the remainder of the run. The line-up of films? Find them here, as well as a trailer. "Potion: Dark Matter" and "An Obscured Flaw" are two of the titles on the schedule.

The Scottish Music & Tattoo Parade: Eager to be in the same space as a truly big bagpipe-based sound? Oh, this concert will deliver, thanks to "... more than 55 bagpipers, drummers, singers, dancers, and other musician." That space? It's the Musco Center at Chapman University. One more good word from the Musco about the March 14 Scotland-sweet spectacular? "Nearly all the participants regularly perform in the Tattoo or compete in Glasgow's World Pipe Band Championships."