It's New Year's Day in August, at least on the streets of the Crown City.

No doubt about it, all SoCalers will be searching for a serious cool-off in the days ahead, whether that's an icy treat from the freezer or a dip in the neighbor's pool.

Of course, you could just visualize winter, and the most famous of winter sights, at least 'round Southern California: Grand Rose Parade floats moving majestically along the streets of Pasadena.

But here's a twist: You can behold an actual slice of New Year's Day during the mid-August heat wave of 2015. Rose Parade floats shall be on the roll, courtesy of a test run by the floats' build outfit, Phoenix Decorating Company.

Granted, the floats will not appear in their full Friday, Jan. 1, 2016 regalia. The famous flowers that cover the giant vehicles are a last-minute, very-late-December addition.

But seeing the big wheels of the floats, and some of the fascinating structure -- the "bones," if you will -- is a treat for many fans of the venerable procession and lovers of all things traditional and grand-of-scale. The designs and themes will also be visible, less those buds and petals.

The time? Early early: 7 in the morning to 9 a.m. outside the Phoenix Decorating Company's Pasadena HQ, at 835 S. Raymond Avenue. Just to be clear, the floats will not be on the usual parade route, but rather a few blocks to the south. 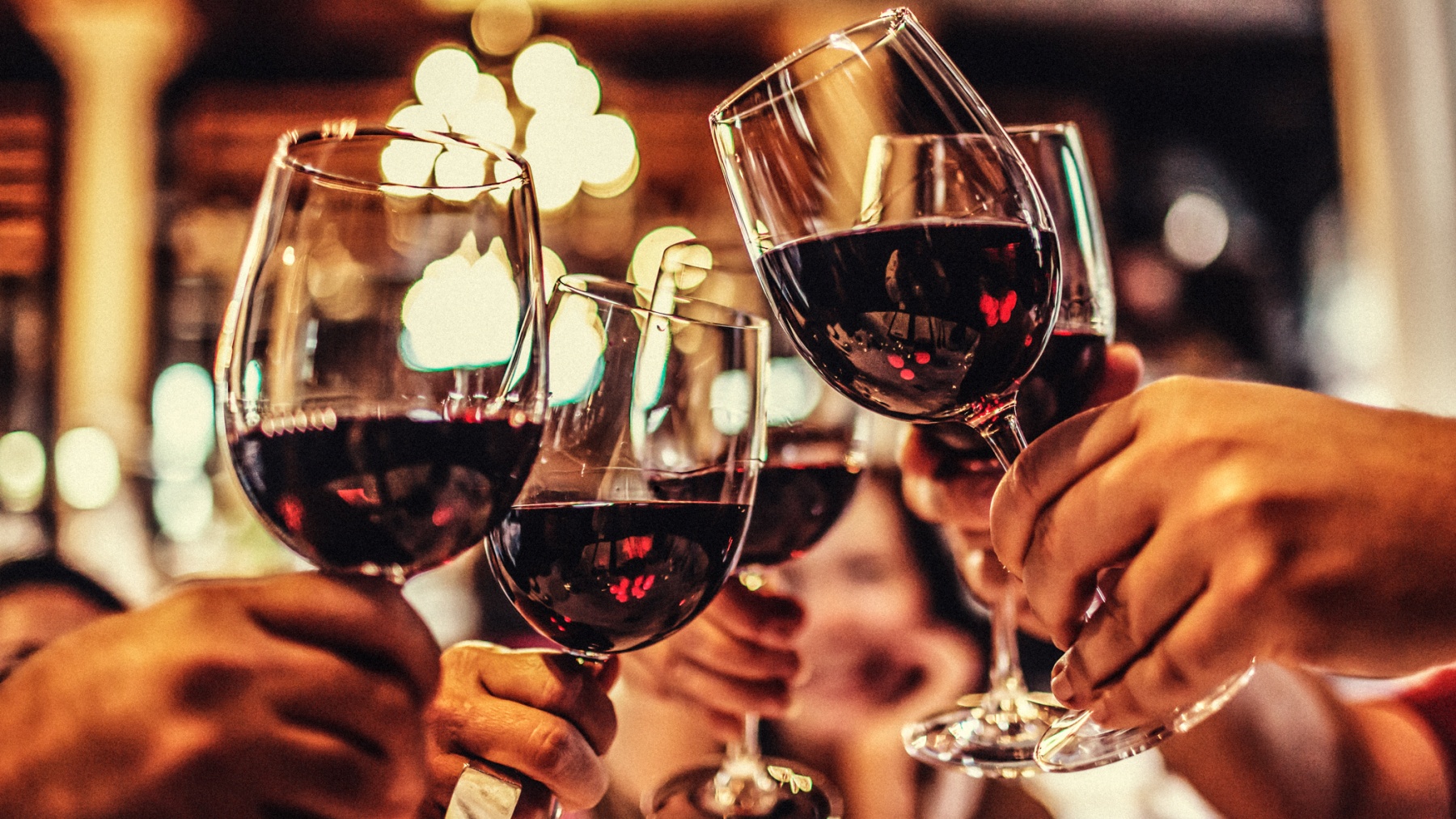 If you think that the Rose Parade builders are starting this a bit on the too-soon side, given that it is still August, trust, they're right on schedule. This is, in fact, the company's fourth test run of the summer, with more to come down as the holidays grow close.

Figure, though, when millions of people are attending your party -- some via television, some in person -- you want things to be totally perfecto.

It is one thing to hurriedly throw together a recipe an hour before some friends show for dinner, but if you're putting together one of the planet's most famous spectacles, you can bet those all-important test runs start a half year, or more, ahead.

So, are we thinking wintry thoughts, sweaty SoCalers? Can the notion of the Rose Parade cool us all down a pinch? Perhaps a little, but be sure to find that icy treat or swimming pool after you depart the Raymond Avenue float show.