Yamashiro Will Open a Second Location at the LA Waterfront

The historic Hollywood restaurant's Pacific-close sequel will be part of West Harbor, a dining-and-more destination set for a 2023 debut.

The journey from Hollywood to San Pedro can take a bit of time, depending upon your driving route and any stops you'd like to make, but something rather new, but also simultaneously historic, will one day connect the two cities in a cuisine-memorable, view-big, ultra-delicious way.

For Yamashiro, one of Tinseltown's most storied restaurants, will soon unveil a satellite location at the LA Waterfront.

The original eatery, which sits high on a hillside in Hollywood, will remain in place, in the 1911 landmark "Mountain Palace" that's long been famed as one of Southern California's most stunning spots for sophisticated suppers, elegant sips, and sweeping views.

But a second Yamashiro will become part of West Harbor, an upcoming 42-acre entertainment and dining complex that will unfurl along a good portion of the LA Waterfront in 2023.

Well, make that 2022, when ground is expected to be broken. Joining the second Yamashiro will be a number of restaurants, bars, and destinations that have gained fans in Los Angeles and elsewhere around California, with Mike Hess Brewing, Hopscotch, and Poppy + Rose all on the line-up.

As for what mavens of Hollywood's beloved Mountain Palace can expect when the second Yamashiro debuts near the Pacific ocean in just a couple of years, give or take?

The West Harbor team revealed this: "The restaurant design will tap into the Old Hollywood aesthetic for which its known, with a signature Japanese garden and a seafood-centric, Japanese-fusion menu."

Also? "The footprint will include over 3,000 square feet of outdoor patio space," giving regulars of the original Yamashiro new views to admire. 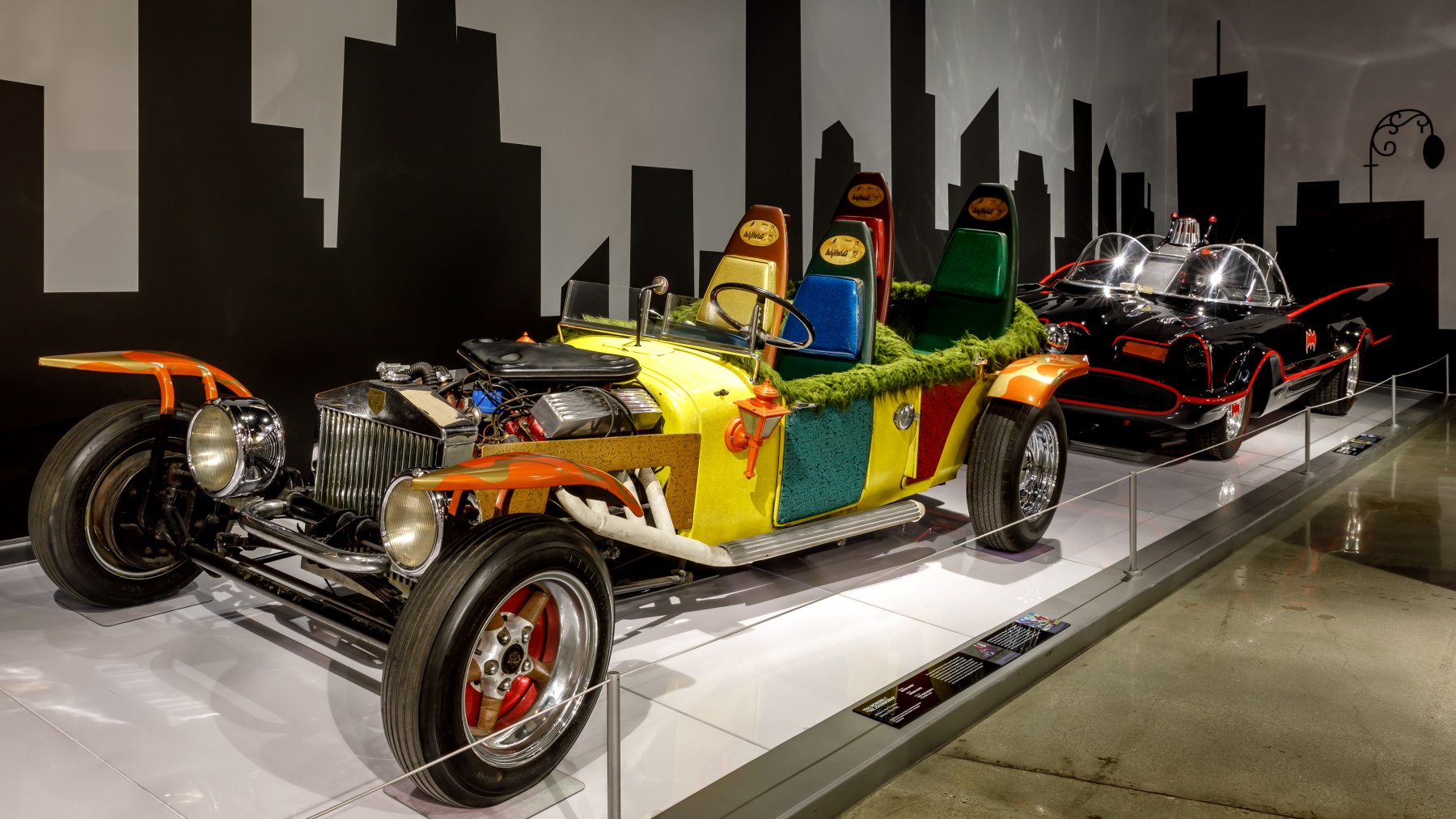 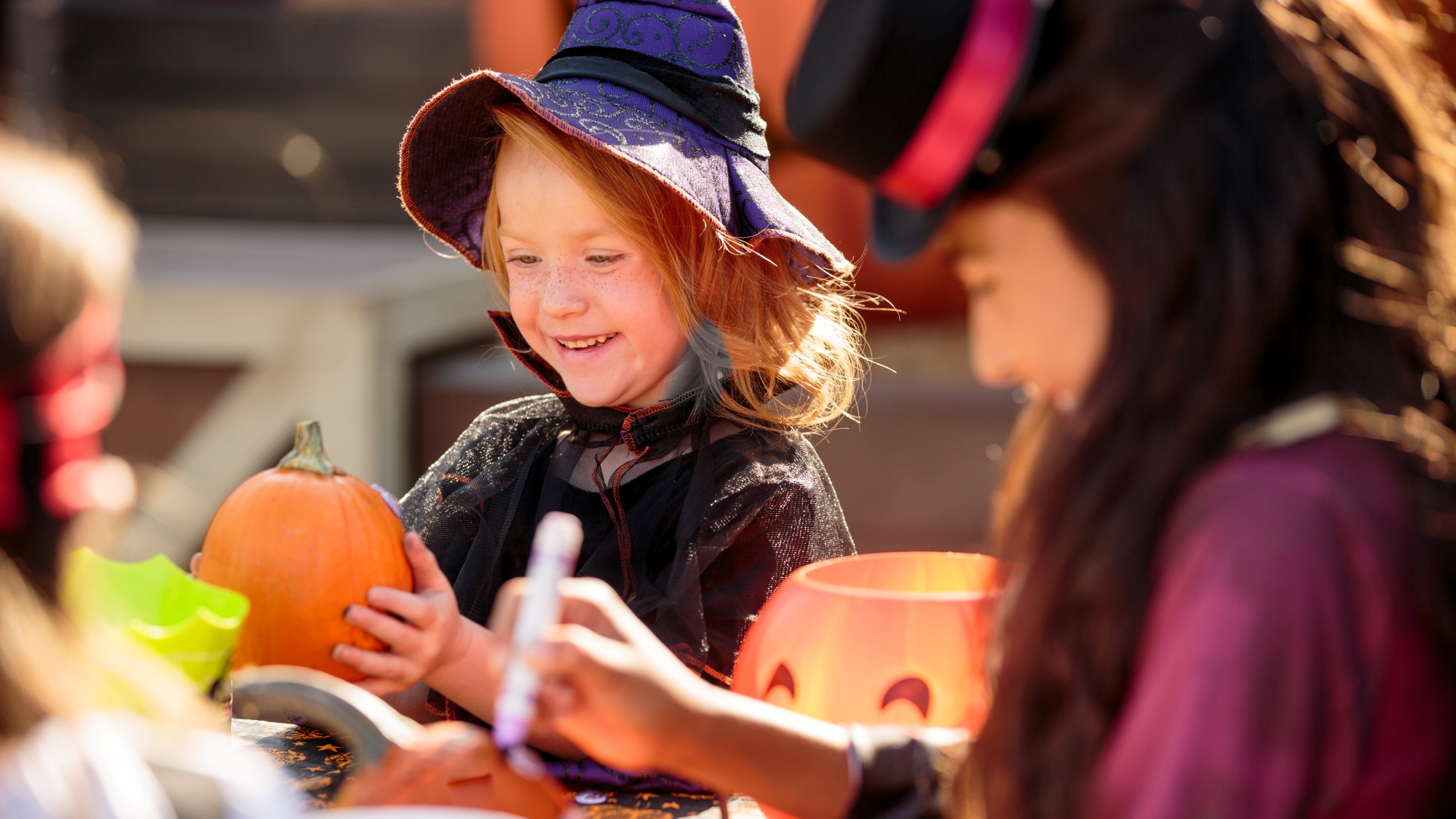 "The caliber of food, beverage, and entertainment brands that have signed on to West Harbor—several for their first-ever satellite or first locations in Los Angeles—affirms what an unprecedented, world-class waterfront destination this will be," says Wayne Ratkovich, Chairman of The Ratkovich Company.

"West Harbor will be a signature development for the region, and these leases announced today show the quality of offerings that will draw people to the LA Waterfront. We anticipate the remaining space to be signed up by year-end."

A number of pop-up craft markets and farmers markets are expected to visit West Harbor, which will also gain an intriguing neighbor in AltaSea, "a cutting-edge marine research center and blue tech incubator."

For everything happening at the new LA Waterfront complex, including more info on prospective tenants and nifty design peeks, visit this site now.