Map: Part of the 405 Freeway is Closing Overnight in Orange County

Bridge demolition work on one of the nation's busiest stretches of freeway will require overnight closures starting Friday night in Orange County.

Bridges at Westminster Boulevard and Bolsa Avenue over the 405 Freeway are being torn down as part of a larger construction project. Here's a look at the closure schedule.

Detours will be set up during the closures along a 16-mile segment of freeway that's part of the 405 Freeway Improvement Project. The bridges will be reconstructed in two stages, each requiring about 12 months to complete. Improvements include additional sidewalks and bike lanes on the Westminster Boulevard bridge. More lanes, sidewalks and bike lanes are being added to the Bolsa Avenue bridge. 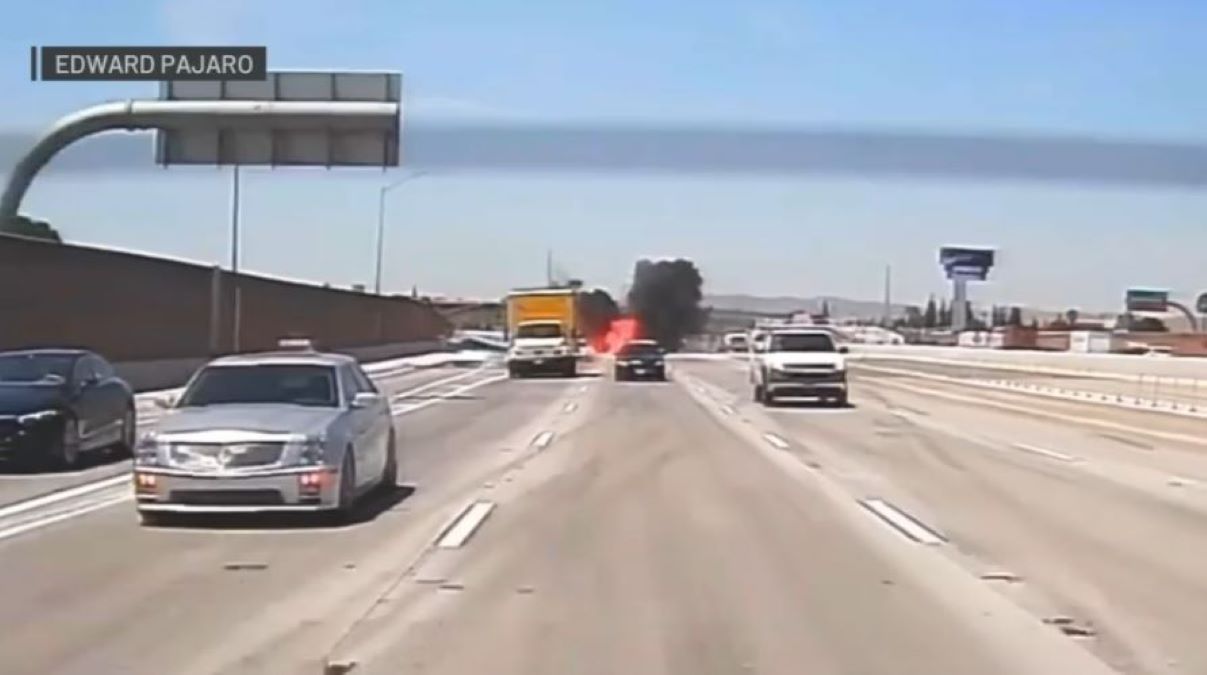 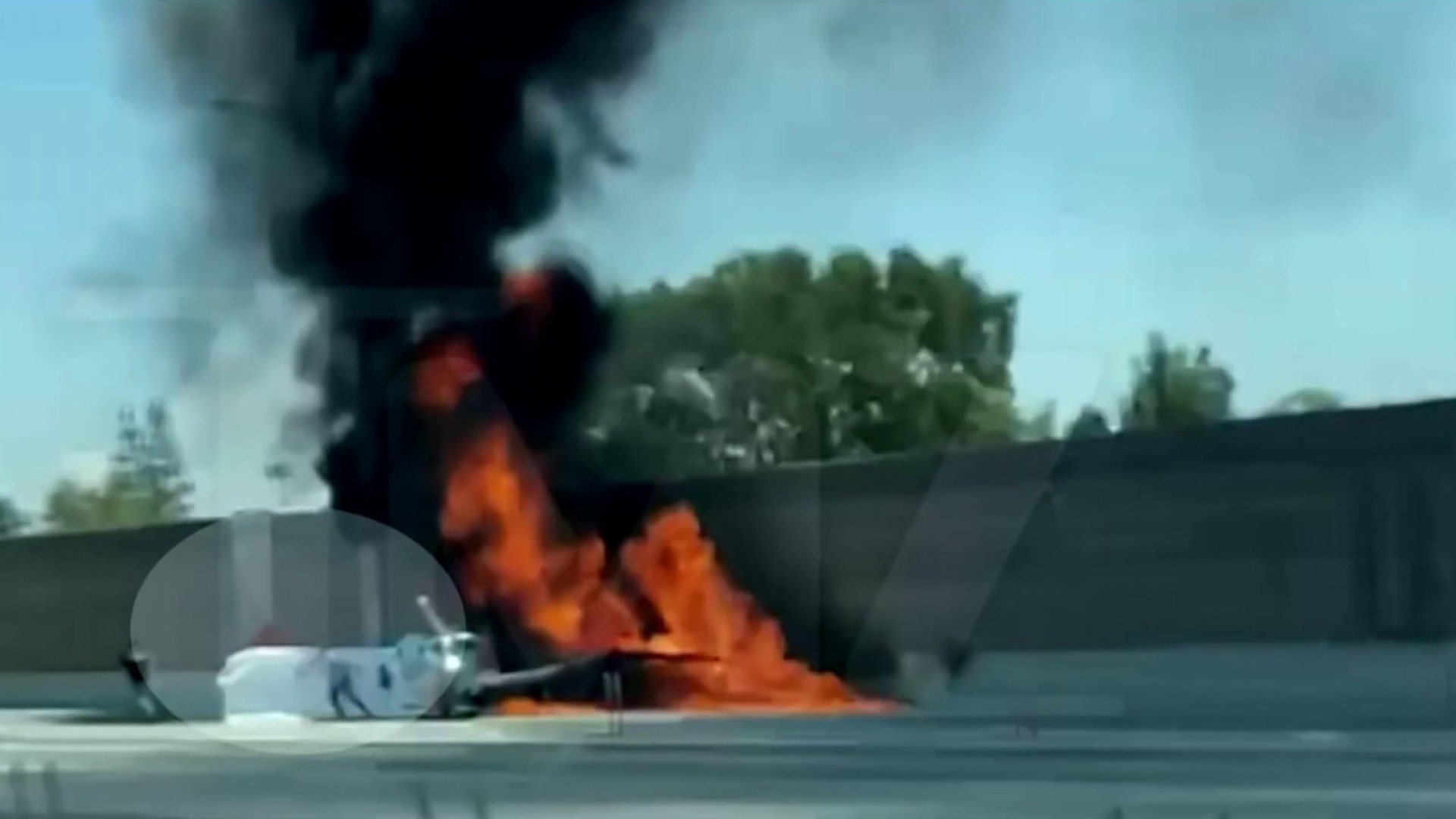