After LA's Record Streak of Warm Temperatures Ends, a Cold Snap Settles In

Expect cool conditions this week, including overnight lows in the 20s in the Antelope Valley.

High temperatures will remain in the 60s and overnight lows will dip into the 40s this week in Los Angeles as overnight lows plummet below freezing in some areas.

The cold air mass will remain through Tuesday, and overnight temperatures will approach the freezing mark away from the coast the next several nights.

Lows in the 20s and low 30s were forecast for the Antelope Valley, and temperatures were expected to dip into the 30s in the mountains and the San Fernando Valley. 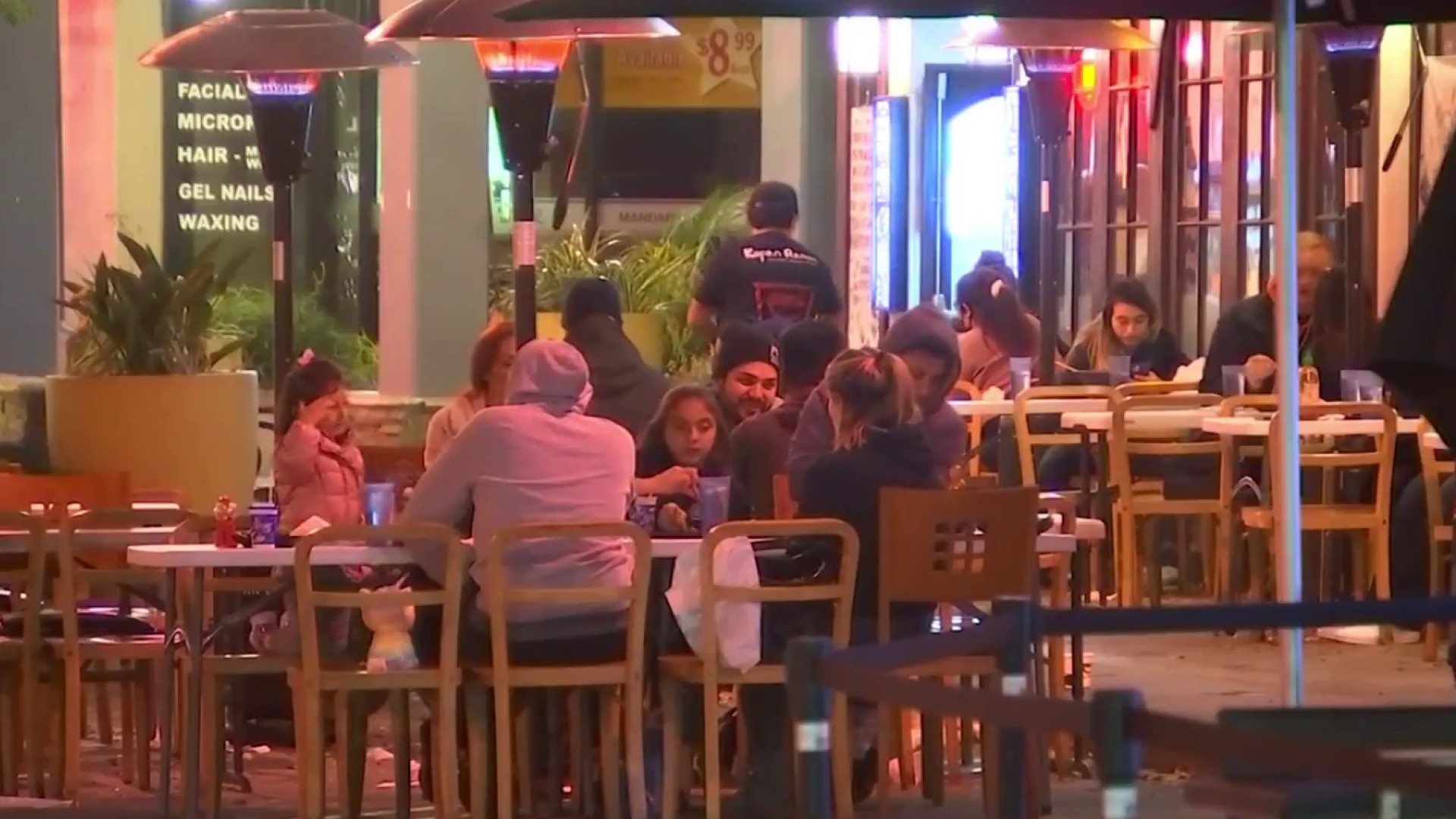 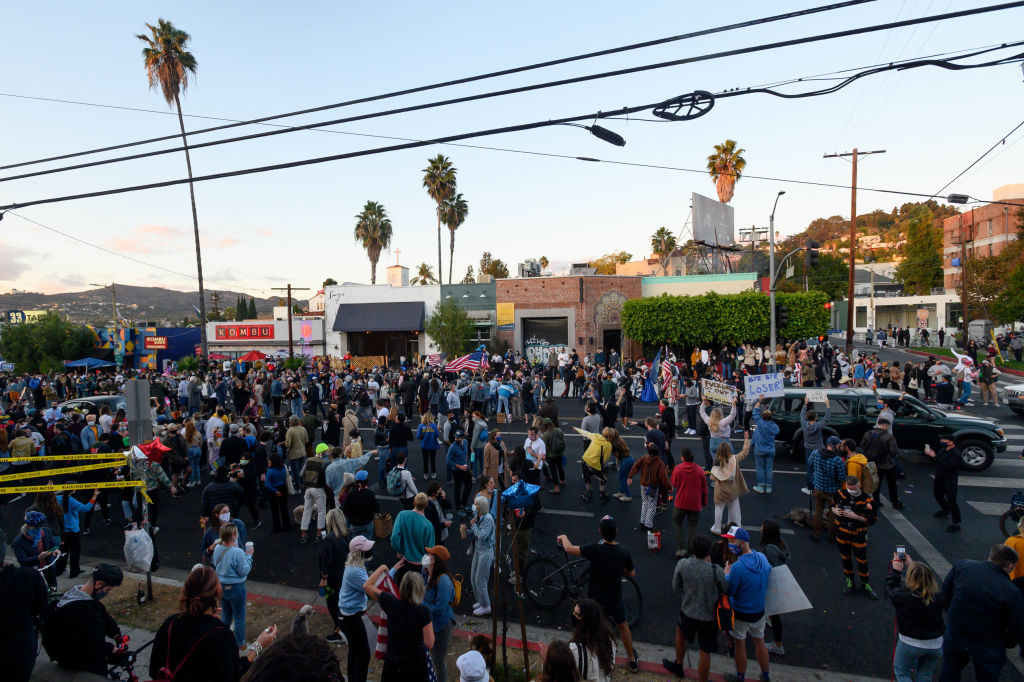 A winter weather advisory remained in effect late Sunday for the mountains, where snow and gusty winds were expected. Between 2 and 3 inches of snow were expected above 5,000 feet, and 1 to 2 inches between 4,000 and 5,000 feet, including the Grapevine portion of 5 Freeway north of Los Angeles. The California Highway Patrol was escorting drivers through the area late Sunday.

The forecast also called for west to northwest winds of 20 to 30 mph with gusts up to 45 mph in those areas.

A frost advisory is in effect until 8 a.m. warning of near-freezing temperatures in some wind-sheltered locations in the Riverside area, including Temecula, Hemet and Riverside. The advisory will take effect again from midnight until 8 a.m. Tuesday morning and indicates a likelihood of temperatures dropping to the low-30s in those communities.

The advisories signify that widespread frost is expected and sensitive outdoor plants may be killed if left uncovered.

The two storm systems that brought rain over the weekend have exited to the east, but cool weather will remain until Tuesday, forecasters said. After that, highs will slowly rise through Thursday before dipping again on Friday in most areas.

High temperatures today are forecast to reach 67 in the Coachella Valley, 58 in the San Gorgonio Pass near Banning and Hemet, 61 in Riverside, 58 in Temecula and 41 in Idyllwild.

The weekend also marked the end of a dry spell. Los Angeles received .11 inches of rain Saturday, ending a streak of 172 days with no measurable precipitation in downtown Los Angeles. That tied the seventh longest such streak on record.