The west San Fernando Valley and Lancaster will see some of Wednesday warmest temperatures before the heat starts to diminish later this week.

Sweltering temperatures will return to the Southern California Wednesday, reaching the low 100s in areas of Los Angeles County and the 90s in Orange County.

The hottest communities in LA County will be Woodland Hills and Lancaster at 101 and 100, respectively, while Anaheim, Yorba Linda and Trabuco Canyon climb to the low 90s in Orange County. Inland communities also can expect temperatures at or above 100.

The temperatures, resulting from high pressure, will be 93-103 in the valleys, 80-100 in the mountains and foothills, and 85-93 along the coast. Wednesdays other scorching temperatures will be 100 in Lancaster compared to 95 the day before; 98 in Saugus, up 7 degrees; and 97 in Pasadena, compared to 89 Tuesday. 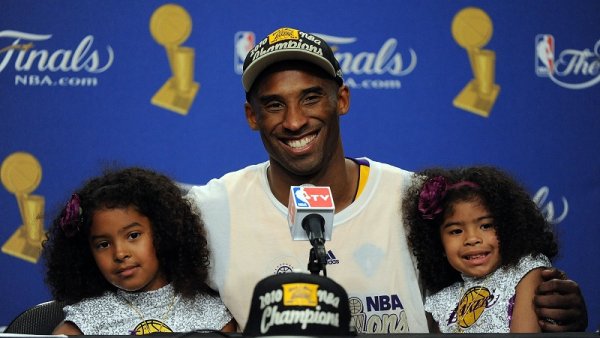 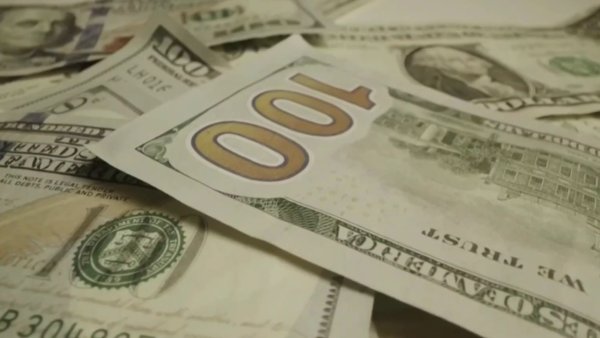 A cooldown will begin Thursday.

In the meantime, residents are urged to limit outdoor activity during the hottest part of the day, drink plenty of fluids while avoiding coffee and alcohol, dress in light, loose-fitting clothing, and never leave children, seniors or pets in hot parked cars.

Air quality will be unhealthy for sensitive individuals in the Santa Clarita Valley and the east and west San Gabriel Valley, as well as the San Gabriel Mountains, according to the South Coast Air Quality Management District and county health officials. Los Angeles County's health officer, Dr. Muntu Davis, advises people with heart disease, asthma or other respiratory diseases to minimize outdoor activities in those areas.

Children who have sensitive conditions, including heart disease, asthma and other chronic respiratory diseases, should not participate in outdoor physical activity and should stay indoors as much as possible, Davis said.