Hold on, It's Going to Be a Windy Day in Southern California

Strong gusts, capable of knocking down trees and power lines, are in the forecast through Thursday

Powerful winds that knocked down trees and caused other damage overnight will stick around through Thursday.

In the San Gabriel Mountains in Los Angeles and Ventura counties, north winds are blowing at 20 to 30 mph, with gusts of 50 mph. Wind will increase to 25 to 35 mph with 60-mph gusts.

"We're expecting those winds to stay through tonight," said NBC4 forecaster Shanna Mendiola. "Tomorrow, we get improvement. The winds will start to go down, and it will stay breezy through the weekend."

A high wind warning will be in effect in those areas until 3 p.m. Thursday. 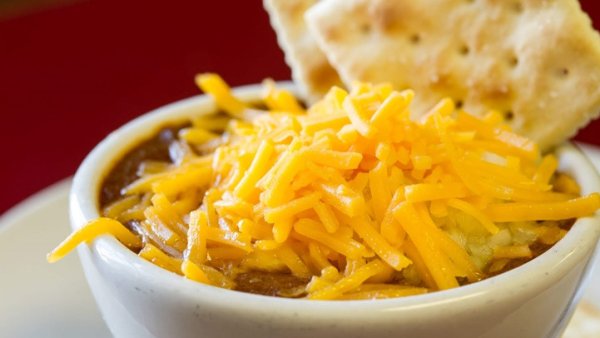 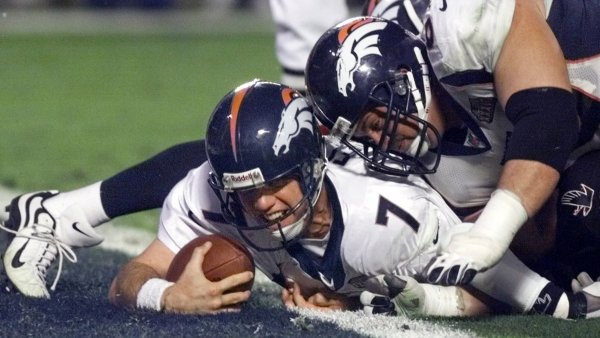 A high wind warning will also be in effect until 3 p.m. Thursday in the Santa Monica Mountains, where north winds of 25 to 35 mph with gusts of up to 60 mph are reported.

A wind advisory, which is somewhat less serious than a high wind warning, will be in force along the coast and in Los Angeles, until 10 a.m. Thursday. That area runs from Malibu and other beach cities across metropolitan Los Angeles to the Hollywood Hills.