A cold blast will accompany a storm that moved into Southern California near the end of what has been a relatively dry winter.

Winter storm warnings are in effect through Thursday as a late-season storm brings rain, snow and a blast of cold to Southern California.

Showers and lightning arrived overnight, and the main system delivers its strongest punch Wednesday. Downpours are possible with rain totals reaching one-half to one inch.

In Orange County's Silverado Canyon, overnight rain triggered a mudslide that surrounded homes and cars. Mandatory evacuations were ordered. No injuries were reported.

More rain is likely in the foothills and mountains below the snow level.

“The steadiest rain is going to be happening this morning,” said NBC4 forecaster Belen De Leon. "The rest of the day, we're going to have these periods of rainy weather."

Minor flooding is likely in Southern Los Angeles County, with some minor mud and debris flows possible across the southern portion of the Bobcat and Ranch2 burn areas. Officials also warned of possible power outages.

There could be three to six hours of steady rain followed by on-and-off showers'
into Thursday.

Temperatures will be 15 to 20 degrees below normal in some areas. A cold weather alert for the Antelope Valley and Los Angeles County mountain areas is in effect through Saturday due to wind-chill temperatures expected to fall below 32 degrees at night.

Rain and thunderstorms arrived overnight in Glendora and other areas. Toni Guinyard reports for Today in LA on Wednesday March 10, 2021.

"This is a vey cold storm, and it is dropping that snow level to about 2,500 feet," said De Leon.

The winter storm warning continues until 10 p.m. Thursday for mountain areas, excluding the Santa Monica Mountain range. Snow accumulations of 6 to 12 inches, and potentially up to 15 inches above 4,500 feet, are expected.

Foothill communities could see graupel, a hail-like form of precipitation.

The rain and snow will create hazardous driving conditions especially on mountain roads.

"Add to that the gusty winds, that's going to blow around that snow," De Leon said.

Southwest winds of 20 to 35 mph, with gusts up to 50 mph, are possible in mountain communities.

To the east, heavy snow was reported on Interstate 15 in the high desert, Caltrans said.

In the Eastern Sierra, the Mammoth Mountain ski resort reported 9 inches to 11 inches of new snow overnight, with more expected. The Sierra snowpack is an important contributor to California‘s water supply, but at the start of March its water content was about half the average normally recorded on April 1, when it is typically at its most robust.

The storm system is expected to move off to the east on Thursday, although a weaker system could bring additional showers and some isolated thunderstorms on Thursday.

Dry weather is expected to return by Friday and continuing through the weekend. 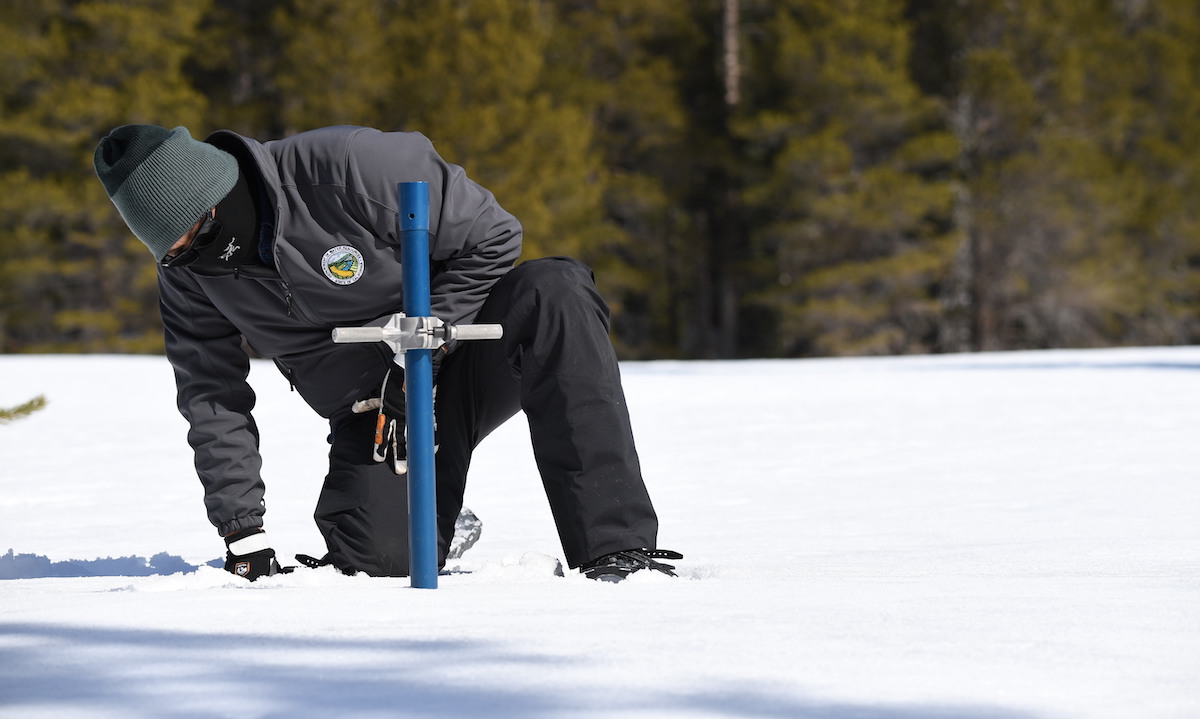 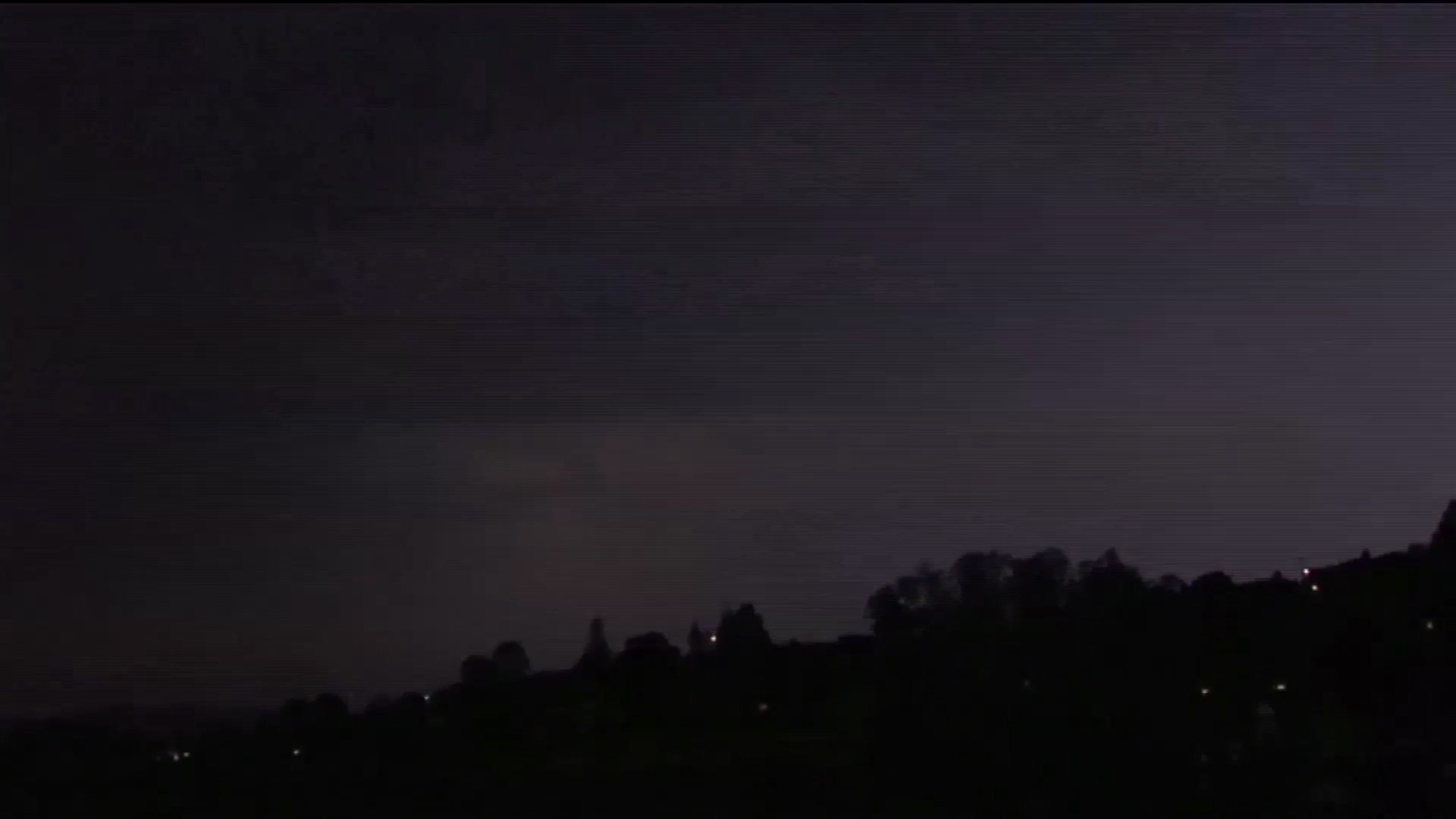