A critical fire danger warning is in effect through Saturday for widespread parts of Southern California.

Temperatures about 10 degrees above normal will make mid-October feel more like summer Friday when a red flag warning is in effect for much of Southern California.

The warning replaces a less severe fire weather watch that had been issued previously.

"It’s going to be a warm one," said NBC4 forecaster Belen De Leon. "The weather is not only hot, it’s dry."

A red flag warning means that critical fire weather conditions are either occurring now or will shortly. A combination of gusty winds and low relative humidity can contribute to extreme fire behavior and rapid rate of fire spread. People were urged to use extreme caution with potential fire ignition sources because a fire that starts will likely spread quickly due to winds.

Peak wind gusts are expected between 30 and 45 mph with isolated areas gusting to around 55 mph. The peak winds are expected Friday morning and early Friday afternoon. 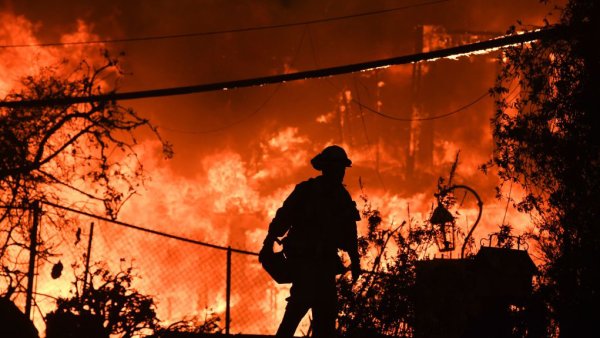 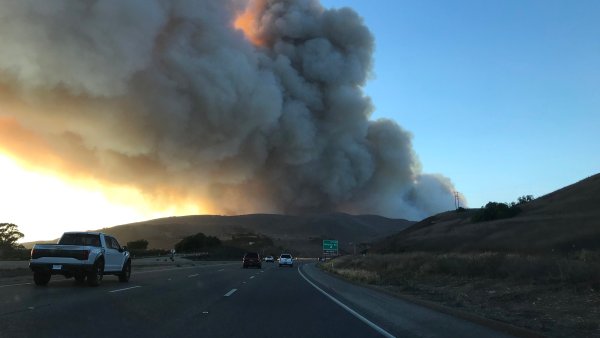 Humidity levels in the single digits to low teens are expected, along with high temperatures between 80 and 90 degrees across coastal and valley areas.

“We have changes on Sunday,” De Leon said. “We will have a taste of fall returning.”

Temperatures will drop by about 10 degrees in many areas to end the weekend.