Redwood Queen and Kingpin, a condor pair for 14 years now, are again nesting in Big Sur and, oh yeah, you can watch the egg-citement.

DO YOU "SHIP"? And by that we mean, do you create relationships, in your imagination, out of fictional characters you see on television or read about in books? "Shipping" has been a longtime pursuit for devotees of several properties over the years, with each chosen "ship" comprising a perfect couple, or at least a couple made perfect in a fan's mind and heart. But if you talk to any bird-loving Californian, or even non-Californian, you'll find some real-world shipping going down, the kind of pairings that involve actual pair-ups found in nature. In Big Bear, you might ship the close bond between Jackie and Shadow, the area's most famous bald eagle duo, but if you're a Big Sur buff? Then it is probably all about...

REDWOOD QUEEN AND KINGPIN: For the two handsome condors have formed a lasting pairing, one that has been around for an impressive 14 years. It's a lengthy relationship that's seen several ups and downs, and when we say "ups," we also literally mean "up," for their nest can be found high in the cavity of a massive redwood tree. But just because the condor nest is sky-high doesn't mean that some intrepid condor supporters haven't placed a Condor Cam in the nest's vicinity.

AND THE GOOD NEWS? Two live cams are now on, an interior cam and an exterior cam, and they're keeping round-the-clock watch on an egg that Redwood Queen laid on Leap Day this year, Feb. 29. Kelly Sorensen, of the Ventana Wildlife Society, says that "... we can expect a chick on or around Sunday, April 26, 2020." We're feeling the total egg-citement, if you don't mind us saying so. 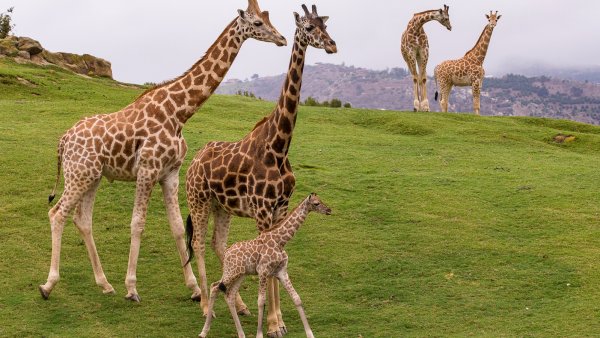 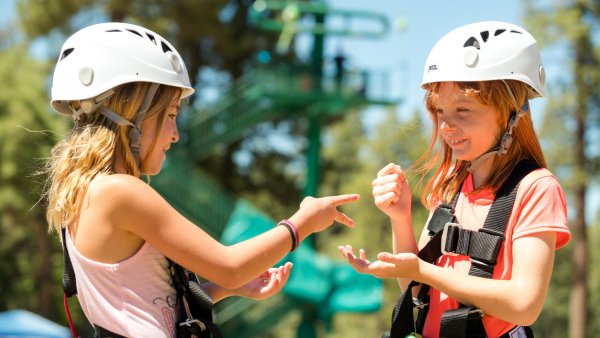 THE TEAM BEHIND CONDOR CAM? It's sponsored by Explore.org, an outfit that has placed cameras in some of the world's most remote and thrilling places, all to bring nature into our homes. So, bird buffs, are you shipping Redwood Queen and Kingpin still, after all of these bond-beautiful years? Are you keeping tabs on this newest egg, in hopes that it will hatch? And are you ready to potentially squeal over a brand-new condor chick near the end of April? Truly, we all are. Call it a gift of nature, one that reminds us, even in this stay-at-home period, that the wilder world still flourishes and flowers, an enduring fact that brings we condor-loving humans both solace and joy.