As NBC prepares to broadcast exclusively the 2020 Olympic Games in Tokyo, NBC4/KNBC announced it is sending its own news crew to provide full coverage to local viewers. From July 19 to August 8, NBC4 Today in LA Anchor Daniella Guzman, who anchors the morning news show from 4:00 to 7:00 a.m. PST, will report on local athletes and stories across all newscasts and digital platforms while veteran Sports Anchor Fred Roggin covers it all from Southern California.

“The station looks forward to bringing the 2020 Olympics live from Tokyo to our Southern California viewers including exclusive profiles and exciting stories of our hometown athletes,” said Renee Washington, NBC4 Vice President of News. “Our viewers can expect inspiring stories and many anticipated dramatic moments every day.”

NBC4’s tradition of covering the excitement of the games and profiling the many hometown heroes has been one of the station’s legacies for decades. This year, NBC4 will continue to have a big stake in the Olympics with more than 100 athletes emerging from Southern California to compete in Tokyo. Due to COVID-19 restrictions, competitions will not allow fans but NBC4’s news coverage will capture local families cheering on athletes from their homes, neighborhoods and public venues throughout the Southland.

Guzman previously reported for NBC4’s Today in LA morning newscast live from Rio, delivering the greatest moments, including the gold medal win for the U.S. Final Five gymnastics team. In Tokyo, she will cover two new Olympic sports, skateboarding and surfing, both which have deep roots in local neighborhoods. Additionally, Guzman will offer up-close coverage of the games as well as the rich culture and diverse population of the region. She will be joined by award-winning photographer Bryan Williams, a longtime NBC4 broadcast engineer who has also covered Rio, the Super Bowl and NBA Finals.

NBC4’s The Olympic Zone, a 30-minute show hosted by legendary Sports Anchor Fred Roggin that highlights local athletes, will air Monday to Saturday at 4:30 p.m. for the duration of the games. The veteran journalist has covered every Olympic Game since 1984 locally, nationally and from countless nations across the globe for both NBC4 and NBC Sports.

NBC4 will also feature a series of “Life Connected” stories with multiple reporters covering the determination of the athletes, showcasing triumph over adversity and the Olympic spirit in all of us, airing every Friday on the NBC4 News at 4 p.m. The station’s signature franchise has been a staple since 2013 celebrating the diversity of communities.

NBC4 newscasts during the Olympics will air weekdays starting with Today in LA from 4:30 a.m. to 7 a.m. followed by the NBC4 News at 3 p.m., NBC4 News at 4 p.m., and culminates with the NBC4 News at 11 p.m. In addition, the station produces around-the-clock content on the NBCLA app and OTT platforms including “The Rundown” which reports the entire day’s news in under 10 minutes every day. 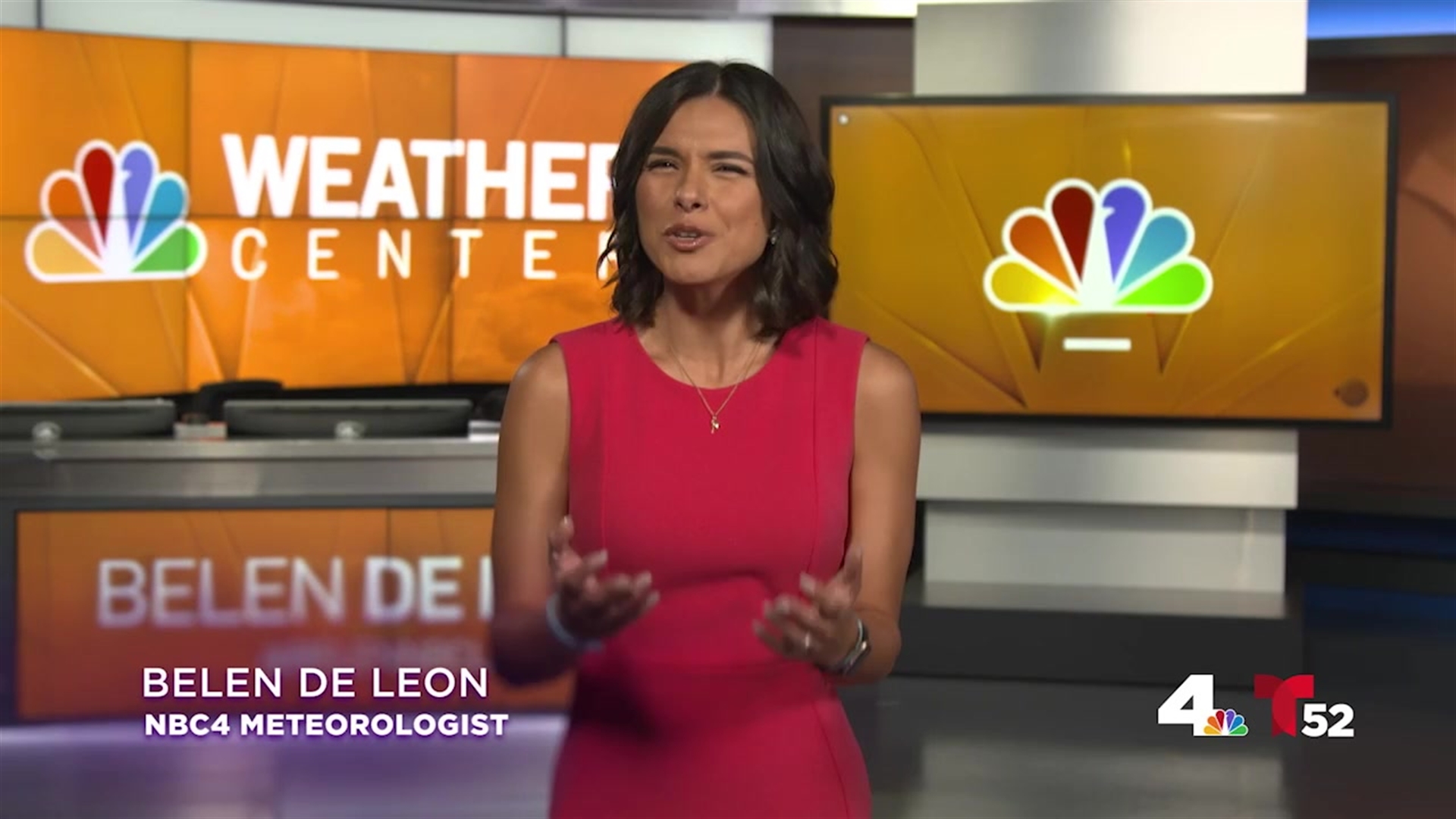 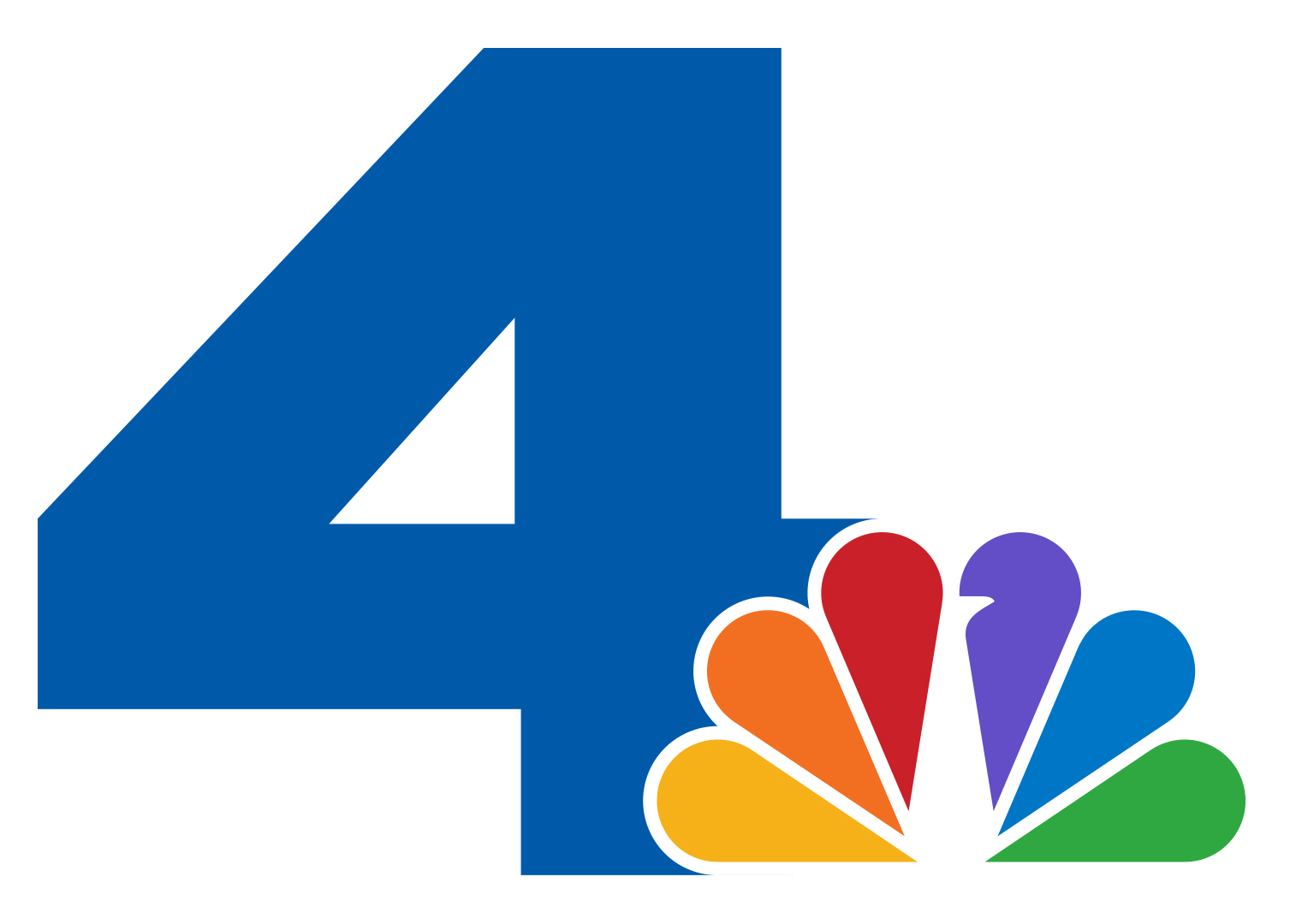 Nationally, NBC will present more than 7,000 hours of exclusive coverage across its multiple on-air properties and digital platforms, beginning Friday, July 23 for the Opening Ceremony through Sunday, August 8 for the Closing Ceremony.