Other celebrities and stars commented on the emotional tribute

Meat Loaf's daughter Pearl Aday is mourning the loss of her father.

On Saturday, Jan. 22, Pearl, who toured with her dad as part of his live band for almost a decade, posted an emotional tribute to the "Bat Out of Hell" singer on Instagram alongside an image of her hugging him close from behind.

"I love you always, no matter what. I love you with my whole heart," she wrote. "We got you. Forever."

On Friday, Jan. 21, Meat Loaf's official Facebook page confirmed that the singer, real name Michael Lee Aday, had passed away but did not reveal his cause of death. He was 74.

"Our hearts are broken to announce that the incomparable Meat Loaf passed away tonight surrounded by his wife Deborah, daughters Pearl and Amanda and close friends," the statement began. "We know how much he meant to so many of you and we truly appreciate all of the love and support as we move through this time of grief in losing such an inspiring artist and beautiful man."

"We thank you for your understanding of our need for privacy at this time," the message concluded. "From his heart to your souls...don't ever stop rocking!"

Shortly after sharing her post, love and support for Pearl and her family began to flood its comments section from musicians and actors alike, including actress Vera Farmiga, who wrote, "All our big love, Pearl." 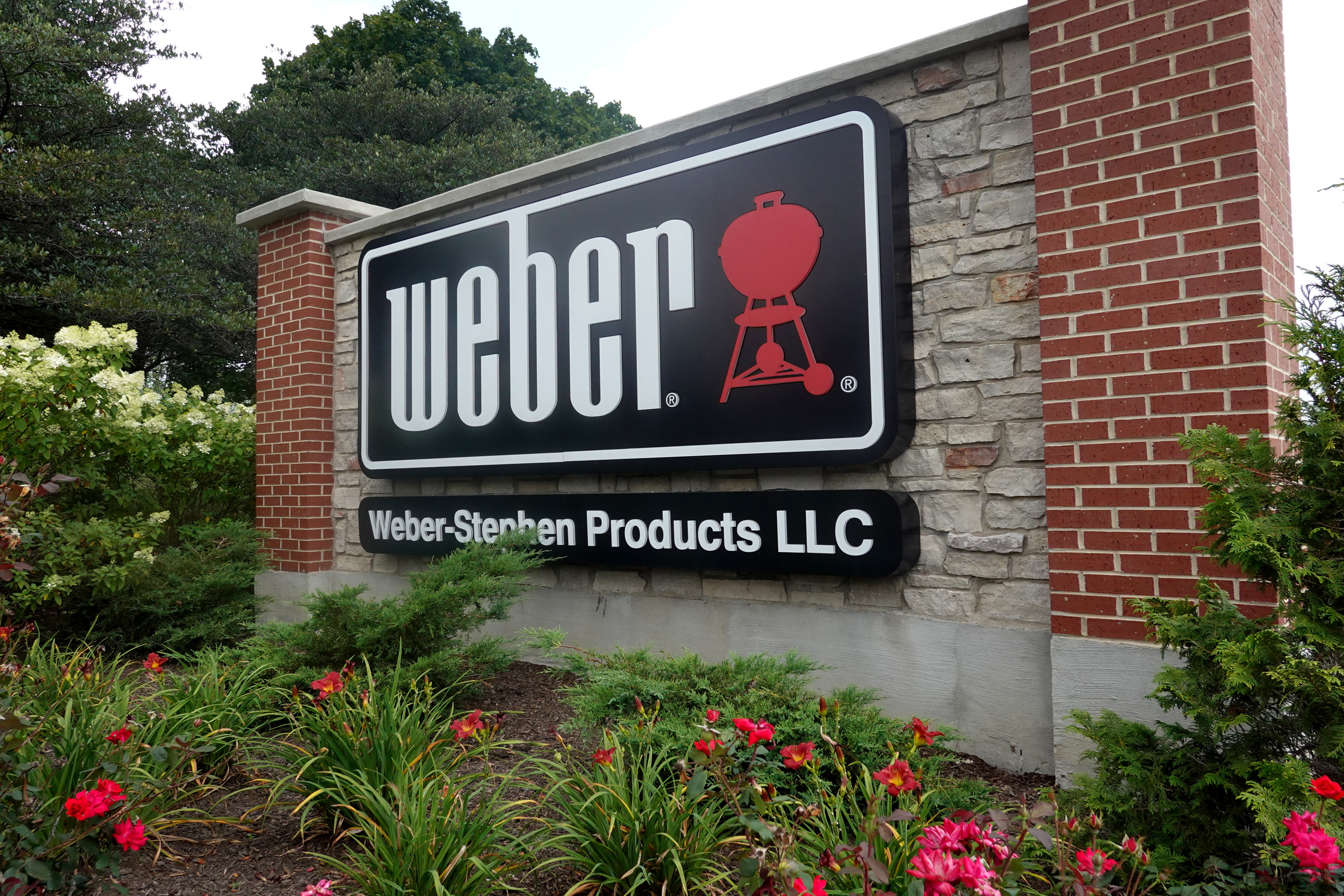 On Jan. 21, Cher shared her emotional reaction to the "I'd Do Anything for Love" singer's passing. "Had So Much Fun With Meatloaf When We Did 'Dead Ringer,'" she tweeted. "Am Very Sorry For His Family, Friends, &Fans."

Actor and director Stephen Fry also shared a poignant tribute to the musician online. "I hope paradise is as you remember it from the dashboard light, Meat Loaf. Had a fun time performing a sketch with him on Saturday Live way back in the last century," he wrote. "He had the quality of being simultaneously frightening and cuddly, which is rare and rather wonderful."